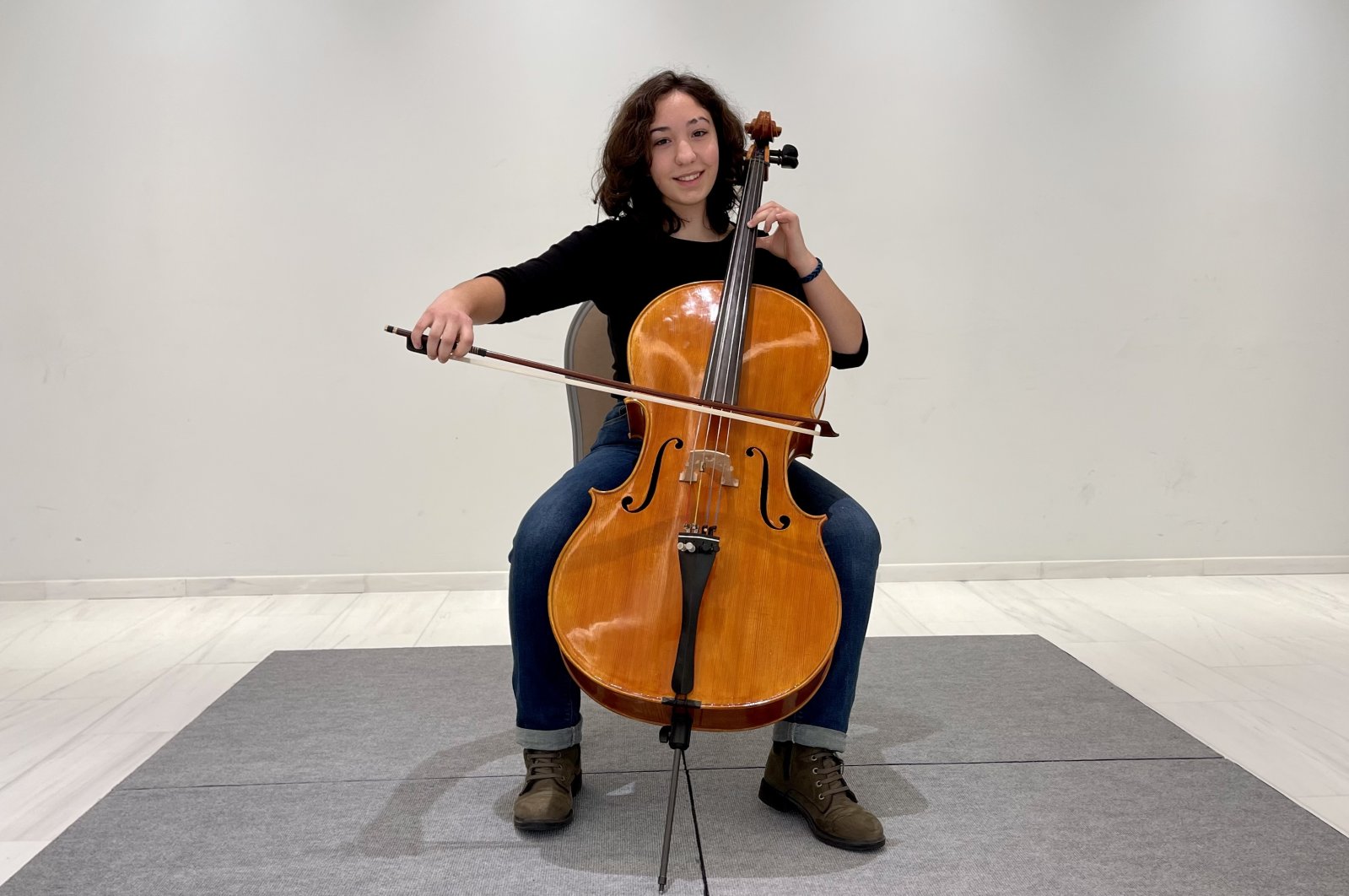 Fourteen-year-old Turkish cello player Dilay Ra Oygür won the first prize in the international competition "Golden Classical Music Awards" in New York on Dec. 21. After her victory, Oygür was invited to perform at a concert at the famed Carnegie Hall.

She won the prize for her age group after playing a piece by the classical period Austrian composer Josep Haydn in her first solo recital. Oygur also played a piece by Ahmet Adnan Saygun, a 20th-century Turkish composer who also performed at the Carnegie Hall.

Oygür told Anadolu Agency (AA) she would be able to travel to New York after a long search to find a sponsor.

She said she has been playing cello since she was 10 years old and is studying at the Adnan Menderes University State Conservatory high school division.

"I don’t think I can live without a cello," she added.

Oygür also gave a mini-concert at an event organized by the Turkish Consulate General at the Turkish House (Türkevi), located across from the United Nations headquarters in New York.