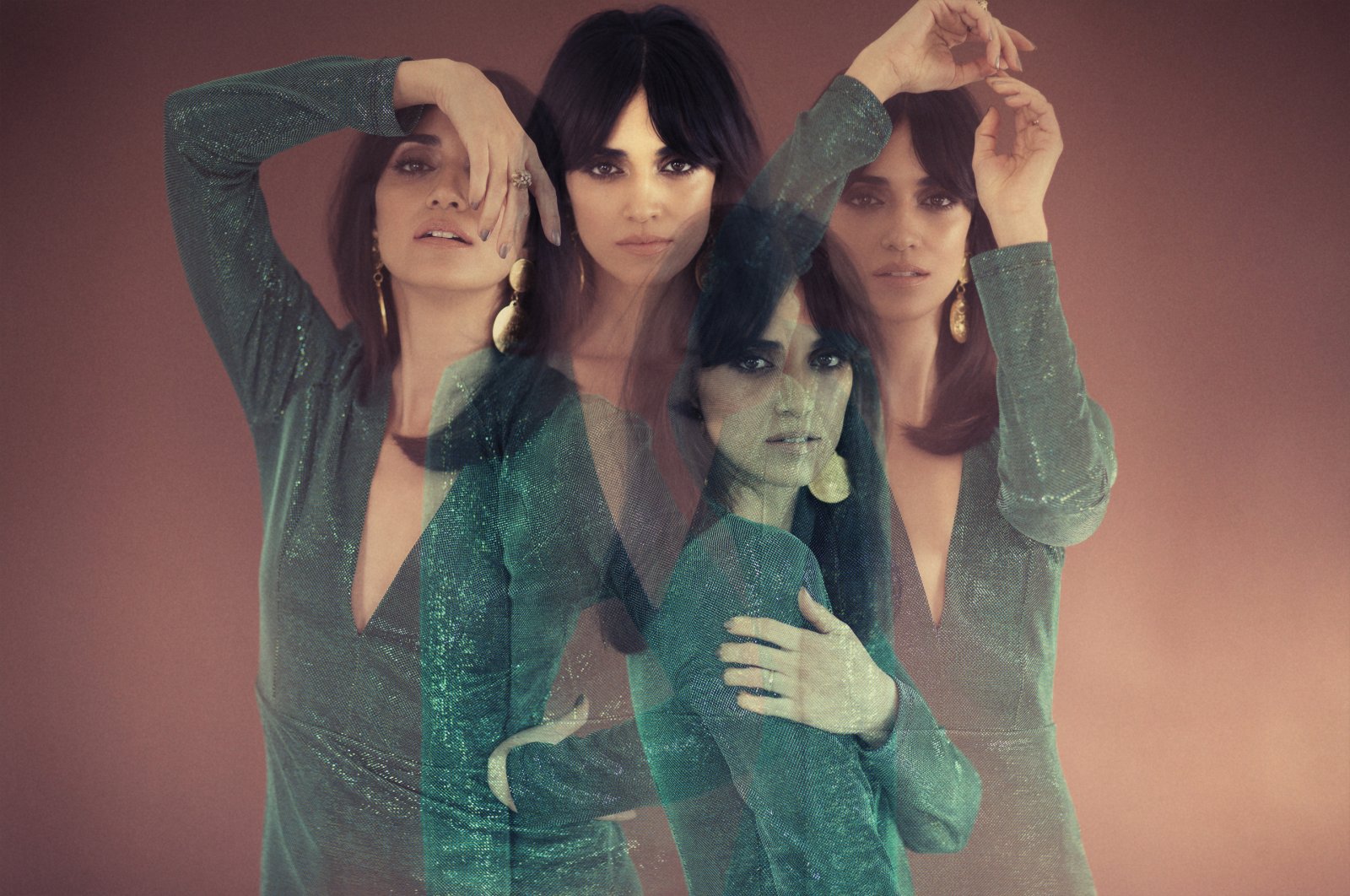 The TLVSOUND concert series, held for the first time from May 27 to June 14, is once again hosting a star-studded musical lineup via the Zorlu Performing Arts Center’s (PSM) Instagram and Facebook accounts.

Garden City Movement is scheduled to perform at 10 p.m. on July 14, on the Zorlu PSM’s Instagram and Facebook accounts. Founded in Tel Aviv by Roy Avital, Yoav Saar and Johnny Sharoni, Garden City Movement took the most important step in their career with their 2013 recording, “Move On.” Having toured the world ahead of their new EP, a turning point for the trio followed their 2014 performance at the Glastonbury Festival and a successful half-hour set at the Boiler Room in Tel Aviv. Garden City Movement amassed international fame, performing at Primavera Sound, Pukkelpop and Fusion, some of Europe's major festivals. The band has been working with the BLDG5 record label since 2013 and won MTV Israel's Best Video award with “Move On” in 2014.

Sefi Zisling will perform via the Zorlu PSM’s Instagram and Facebook accounts at 10 p.m. on July 16. Sefi Zisling, who started playing trumpet at the age of 10, has played alongside virtually every prominent musician on the Israeli jazz scene. Inspired by childhood heroes such as John Coltrane, Grant Green and Fred Wesley, Sefi Zisling has combined Afro-jazz, psychedelic funk and spiritual jazz sounds on his album “Expanse” to become one of the most important figures in the instrumental world. His album "Expanse" is an important sound of the times.

Liraz is set to hit the Zorlu PSM’s Instagram and Facebook accounts at 10 p.m. on July 21. Lyricist and singer Liraz began her musical career at the age of five. Descended from a Persian family who moved to Israel at the cusp of the Iranian Revolution in the late 1970s, Liraz managed to become a successful actress in both theater and film in her home country, whilst also nurturing a career in music. Liraz, always laces her art with aspects of her Iranian roots and wrıte the lyrics of her song “Zan Bezan” in her second album in Persian before recording the track in Istanbul in March. With the song “Zan Bezan,” the signer aimed to move away from stereotypes of the East and underlined the importance of gender equality in her lyrics.

BĘÃTFÓØT will perform at Zorlu PSM’s Instagram and Facebook accounts at 10 p.m. on July 23. Udi Naor, the co-founder of Red Axes and drummer of the band, has appeared in many big festivals and stages around the world with his electronic pop project BĘÃTFÓØT, which he has conducted alone since 2018. With the “DE VIBEZ" EP released on Garzen Records in 2018, he combined tracks with the work of notable figures such as French DJ Ivan Smagghe.