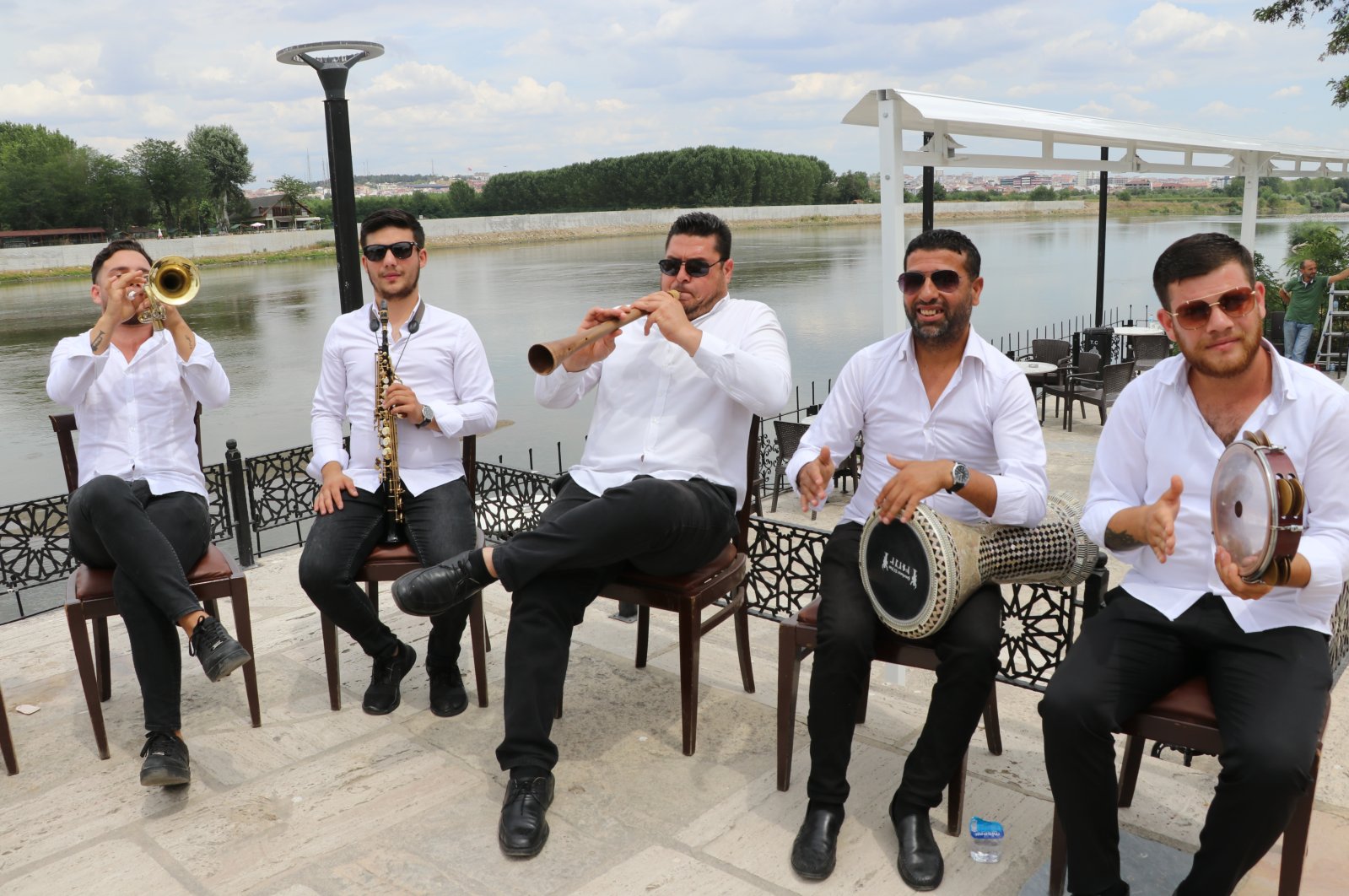 A nationwide competition is planned for Roma musicians in the various provinces of Turkey to help the community negatiğvely affected by the coronavirus outbreak and ensuing lockdowns.

The musicians, whose performances will be recorded on video, will give online concerts in 20 cities, after which viewers nationwide will be able to vote for their favorite. The group that gathers the most votes will be given a yet-undisclosed award by Culture and Tourism Minister Mehmet Nuri Ersoy.

The project coordinator, Gaye Yardımcı, said they have already completed filming in Bursa, Balıkesir and Çanakkale.

"The project was created under the coordination of Deputy Minister of Culture and Tourism Özgül Özkan Yavuz and Justice and Development Party (AK Party) Izmir Deputy Cemal Bekle. The project aims to bolster the Roma musicians, who were distressed during the pandemic,” Yardımcı said.

After filming in all provinces is complete, the videos of each concert will be published for the public on the website of the Ministry of Culture and Tourism.

“We are planning to share the videos in September,” Yardımcı noted. “Our minister and deputies will present a gift to the team with the most votes.”