Turkey's Sivas to apply to UNESCO for preservation of local music 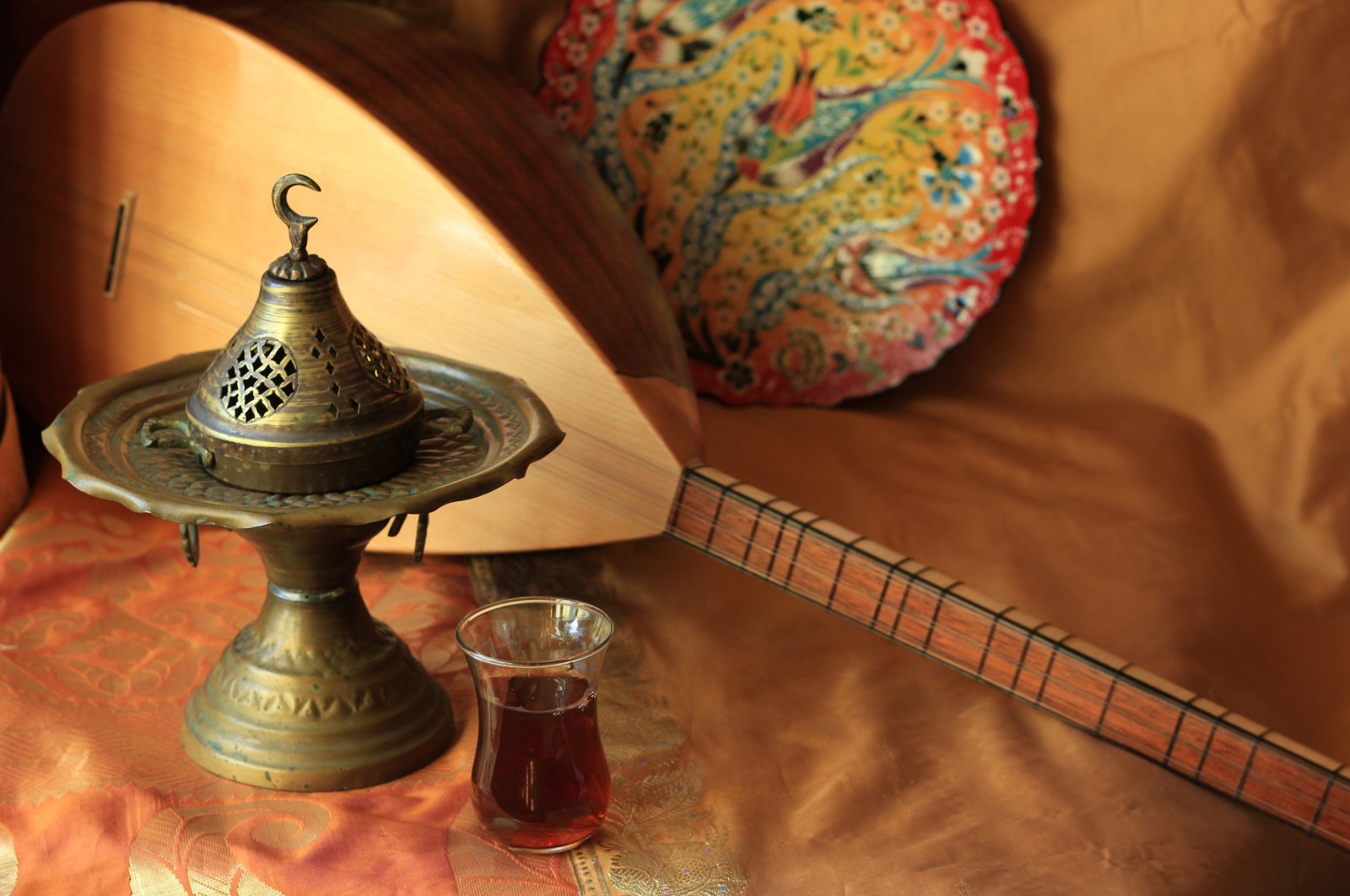 Music carries significant importance in Turkey's culture, and central Turkey's Sivas province is one of the homelands of Turkey's traditional music. Therefore, the city will apply to the UNESCO Creative Cities Network (UCCN) to preserve its local music and make it a crucial part of its development.

Mayor Hilmi Bilgin informed Ihlas News Agency (IHA) of their plans to incorporate the local music into their local developmental strategies by applying to UNESCO. Sivas intends to join UCCN, which was created in 2004 to promote cooperation with and among cities that have identified creativity as a strategic factor for sustainable urban development. The idea of this application occurred after the economic benefits that the aşık tradition, a bard practice that plays an important role in transferring ancient Anatolian culture to future generations, has provided in the region since its induction into the UNESCO Intangible Cultural Heritage List in 2009 is seen. In aşık tradition, folk poets play verses defining the important elements of Anatolian culture, especially death, love, longing, love, social events and divine love in accompaniment with a bağlama – a Turkish lute-like stringed instrument.

Bilgin stated that they planned to use the traditional music of Sivas as an instrument to strengthen the relations between public, private and civil sectors as well as boost the international recognition of the city and provide new opportunities for disadvantaged locals. “Our goal with this application is to pass these valuable cultural assets into the next generation, to raise the awareness and recognition of our city on the international scale and to provide new opportunities to the disadvantaged groups in our community through music,” he said.

Bilgin added that Sivas was the home of several civilizations throughout history and thus the city was adorned with a significant texture of culture, music, literature and gastronomy. “By being part of UNESCO Creative Cities Network, we aim to promote the culture and values of our city's music and bring it to the forefront both in Turkey and in global circles."