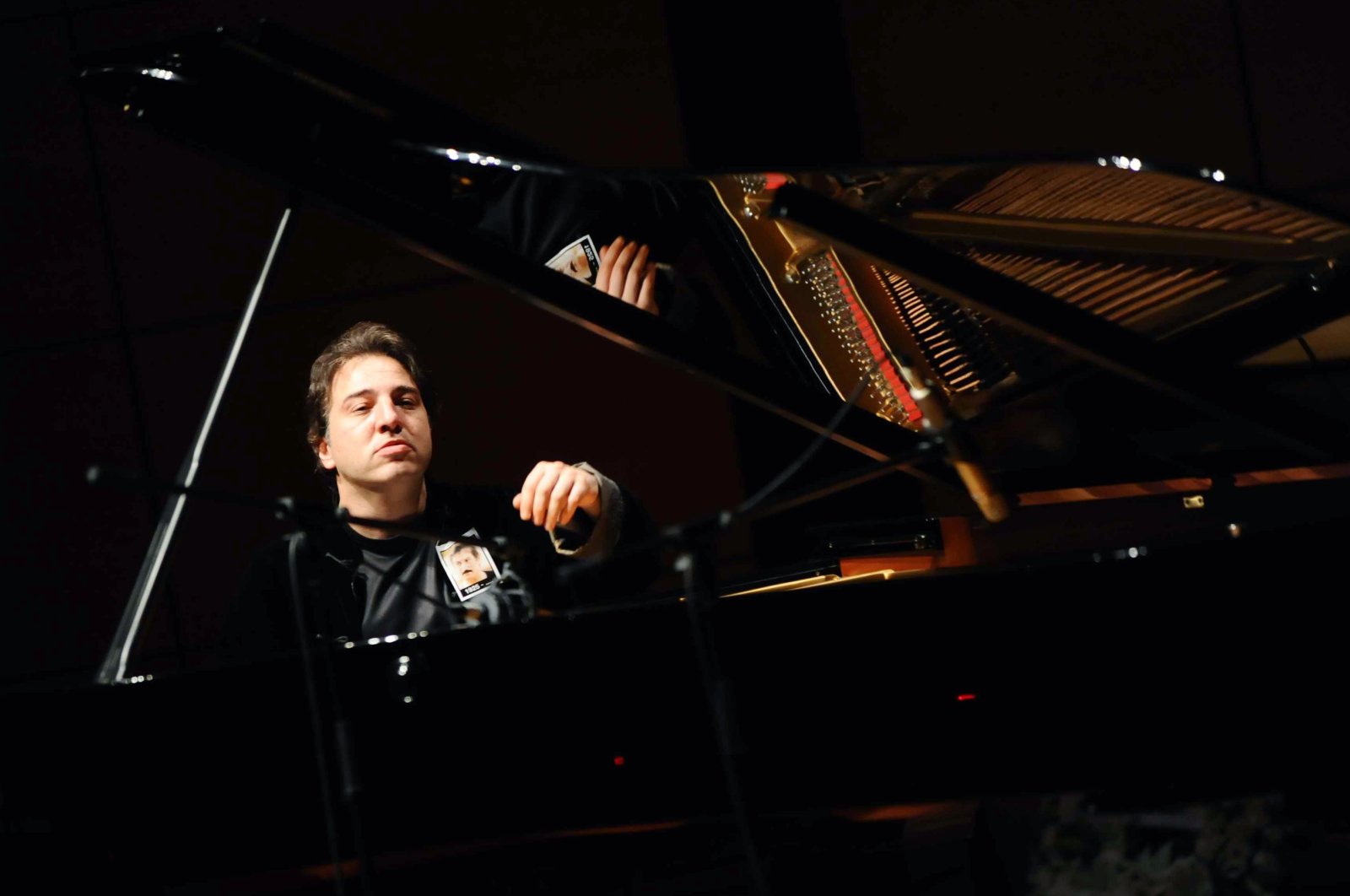 "I am moved and proud," Say, 50, wrote on Instagram, announcing the nominations. "I have just learned that I have been nominated in two categories for one of the classical music world's most prestigious awards," he added. "I am very happy," said Say, praising his fellow nominees as "respected artists, masters of the music world."

Say got the Instrumental Record of the Year nod for his album, "Beethoven: Complete Piano Sonatas," featuring all 32 sonatas recorded by the pianist over a period of two years. On his nominated project, he said: "I think I learned a lot about music for myself and progressed."

Say has also been included as the " Instrumental Artist of the Year candidate in Germany's prestigious award list, where world-famous artists, chefs and classical music are nominated in 25 categories.

The awards are set to be presented in Berlin on Oct. 18.

Born in 1970 in the Turkish capital Ankara, Fazıl Say began playing piano at age 4 and continued his music education at Ankara State Conservatory. Say has played with the New York Philharmonic and the Berlin Symphony Orchestras and also served as a cultural ambassador for the European Union.