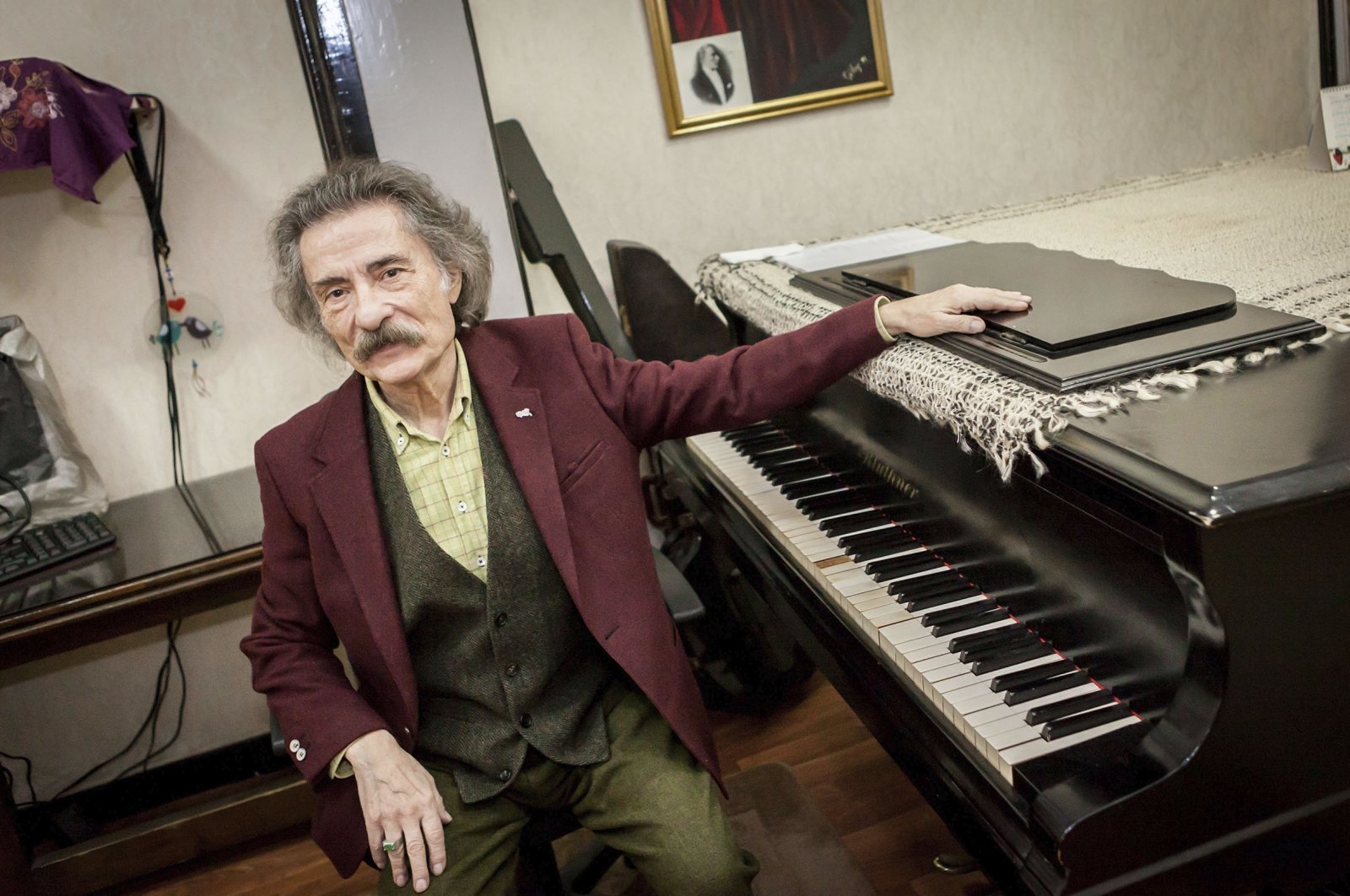 Renowned singer, pianist and composer Timur Selçuk, who was a veteran name of polyphonic music in Turkey, was found dead on Friday morning from unknown causes. He was 74 years old.

According to his wife Handan Selçuk's latest statements, Selçuk had no health problems. This is why the singer's family suspects that he died of a heart attack.

Selçuk is the son of Turkish classical music composer Münir Nurettin Selçuk and theater artist Şehime Erton. Starting to play piano at the age of 5, he gave his first concert when he was 7. Selçuk received education at Galatasary High School and attended the Istanbul Municipal Conservatory piano department. After graduating from the composition and orchestra management department of Ecole Normale de Musique de Paris in 1975, he returned to Turkey, where he spent 50 more years working on his musical career.

The artist vocalized various poems that he composed from famous poets Orhan Veli, Faruk Nafiz Çamlıbel, Attila Ilhan and Nazım Hikmet. Among Selçuk's most well-known works is his piano rendition of Turkey's 1st of May march, celebrating Workers Day. The piece was composed by Sarper Özhan for Bertolt Brecht's "The Mother" performance at Ankara Art Stage. In 1976, Selçuk founded the Istanbul Chamber Orchestra and the Contemporary Music Center where he mentored his students. Working at Ankara Art Theater for 10 years, the artist composed scores for various plays there. He received the title of State Artist, given by the Ministry of Culture, in 1998.