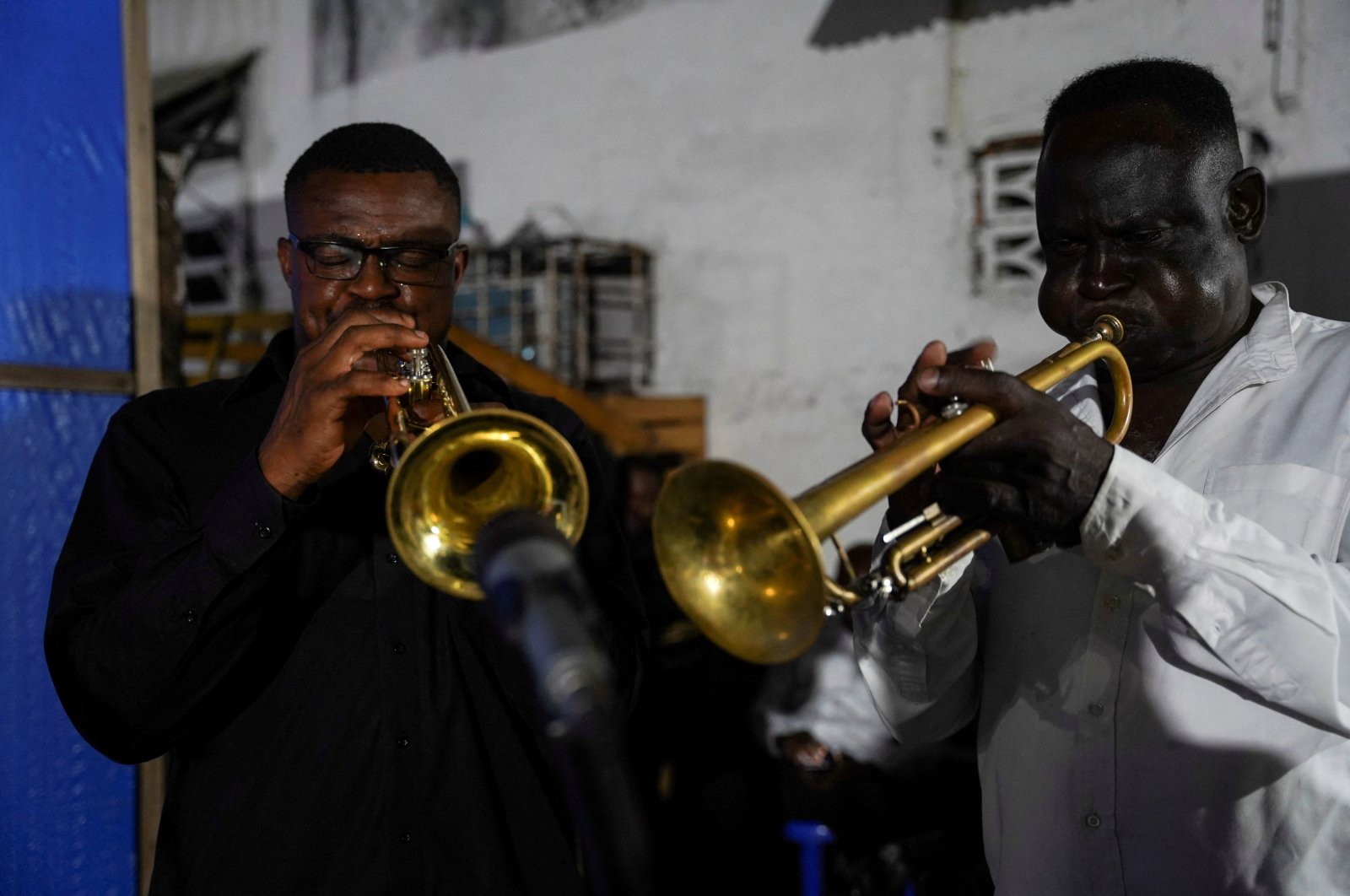 UNESCO has honored the heady beats of Congolese rumba, adding the central African music and dance to its list of global cultural treasures on Tuesday.

The Democratic Republic of the Congo and the Congo Republic had submitted a joint bid for their rumba to receive heritage status for its unique sound that melds the drumming of enslaved Africans with the melodies of Spanish colonizers.

"The rumba is used for celebration and mourning, in private, public and religious spaces," UNESCO, the United Nations' cultural and scientific agency, said in its citation for the music's addition to its list of assets of intangible cultural value to humanity.

Rumba is an essential and representative part of the identity of Congolese people and their diaspora, it said.

"The President of the Republic welcomes with joy and pride the addition of Congolese rumba to the list," the office of Democratic Republic of Congo President Felix Tshisekedi tweeted.

The many customs enshrined on UNESCO's list of cultural treasures include the hawker food of Singapore, sauna culture in Finland and traditional irrigation systems in the United Arab Emirates.