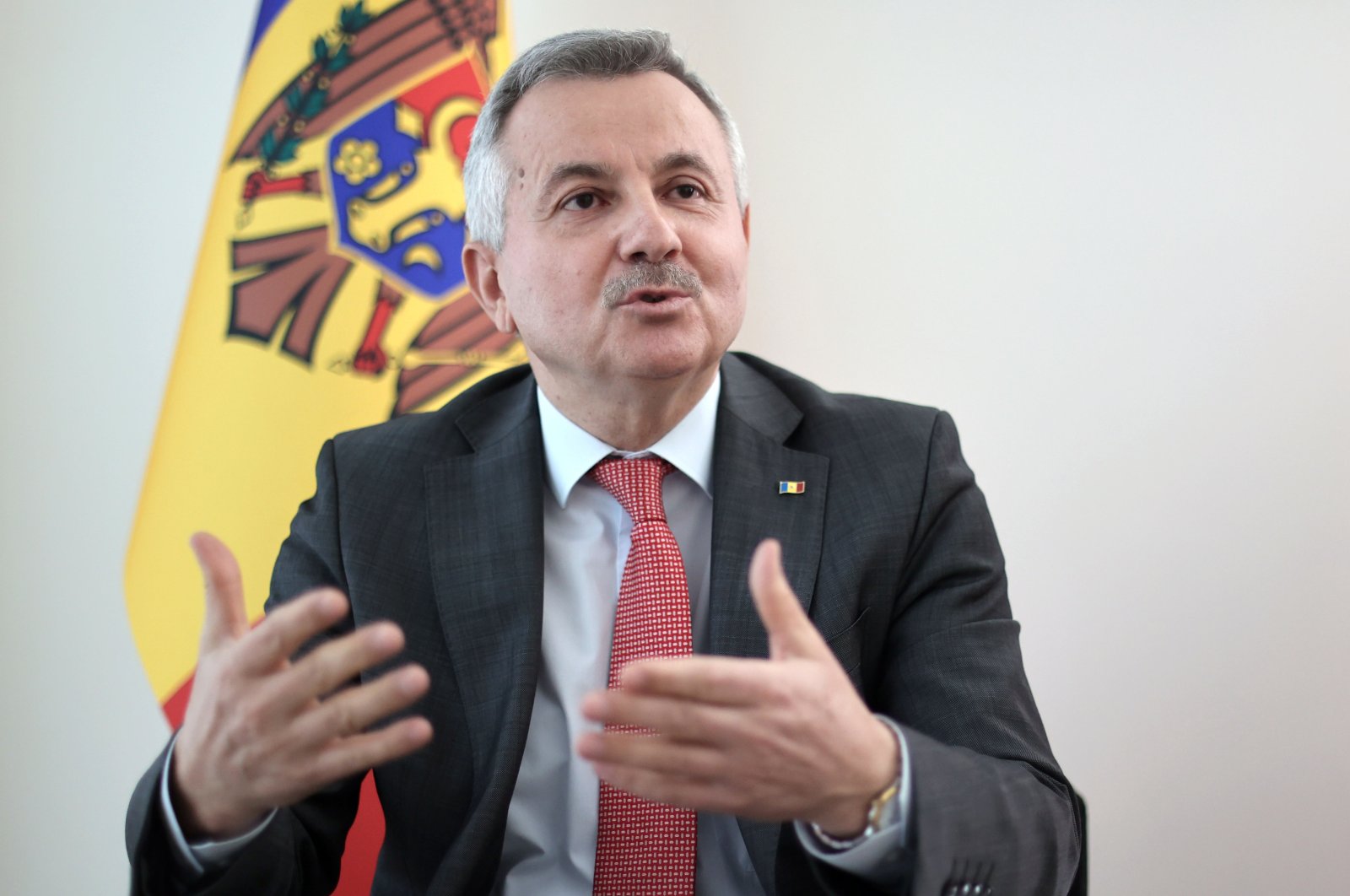 The Turkish capital will be scene to four days of Moldovan traditional dances, music, exhibitions and culinary delicacies next week to promote and introduce the country’s culture.

“On Nov. 23 the most famous Moldovan dance group, JOC, will come to Turkey. The next day, a renowned instrumental music group, Lautari, will perform at the Presidential Symphony Orchestra,” Croitor highlighted.

The JOC Moldovan Academic Dance Community has gone to 80 countries but has not been in Turkey yet, he stated.

He added further that on Nov. 27 and Nov. 28 a group from the Moldavian autonomous region of Gagauzia called Kadınca will come and perform at Kentpark and Armada shopping centers.

Croitor emphasized the friendly relations between the two countries and reminded that President Recep Tayyip Erdoğan visited the country in 2018, when a strategic partnership was signed. In 2019, Moldovan President Igor Dodon visited Turkey to attend the first meeting of the Turkish-Moldovan High Level Strategic Cooperation Council.

Moreover, since 2018, Turkish and Moldovan citizens can visit each other’s countries with ID cards only. Both countries also boast a free trade agreement.

“I want more Turkish businesspeople to come to Moldova,” the ambassador said, underlining that this would create increased employment as the country struggles with high migration of youth to find jobs abroad. “Today there are 1,300 Turkish companies operating in Moldova.”

“We work also for more tourists from Turkey to Moldova,” he said. The envoy elaborated that 300,000 tourists come to Turkey from Moldova while the number of Turkish tourists going to Moldova is a mere 30,000 per year. The ambassador eyes 100,000 tourists in the near future.

On the other side, Moldova also tries to sell more local products to the Turkish products, he added. Croitor reminded that Erdoğan promised that one of the biggest Turkish banks will open a branch in Moldova.