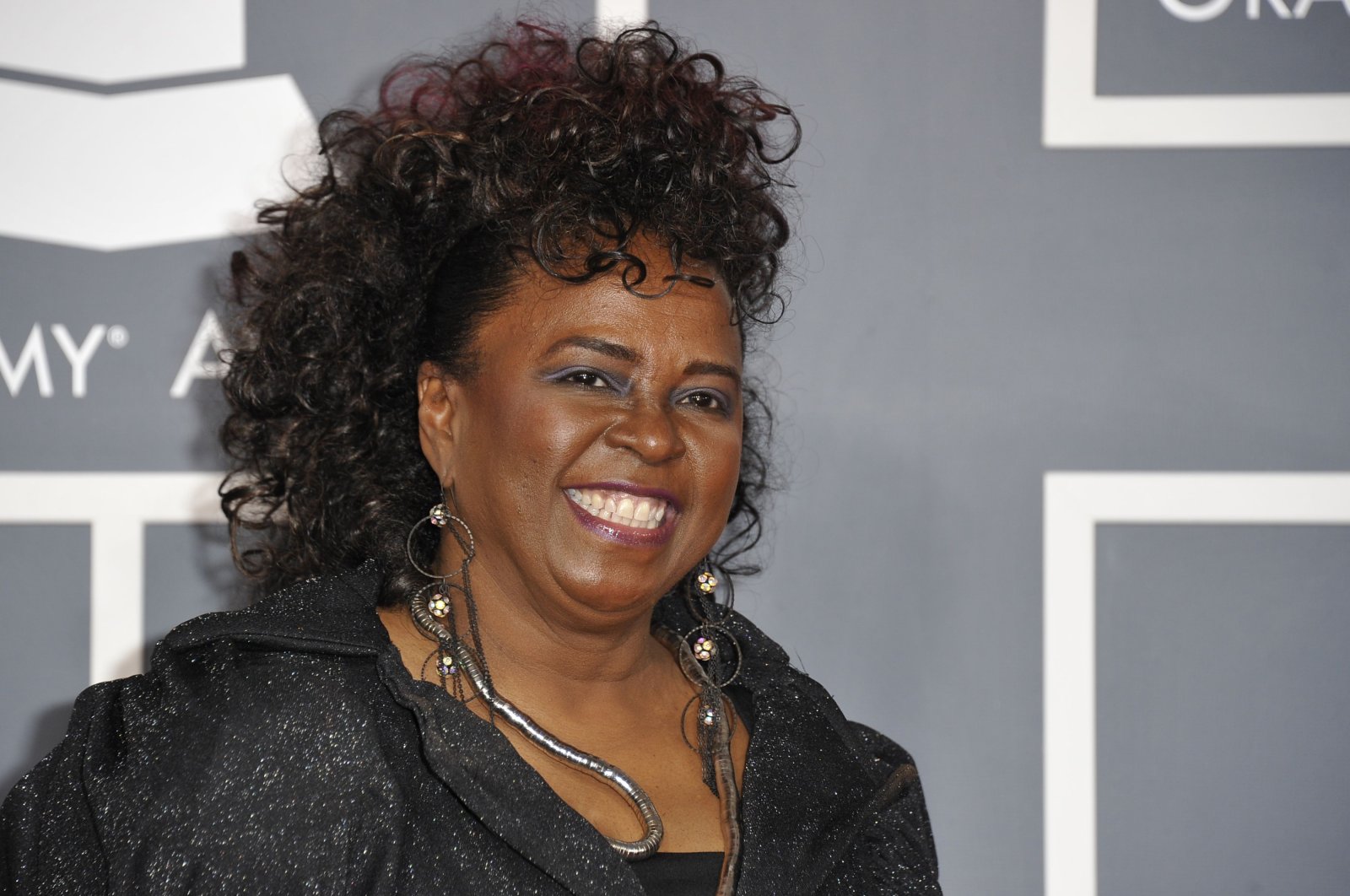 Betty Wright, the singer-songwriter and producer best known for her 1971 soul-disco classic "Clean Up Woman," died Sunday at her home in Miami of cancer, The New York Times reported. She was 66 years old.

In addition to becoming a key player in the Miami funk sound of the '70s, Wright remained a mainstay on the Billboard R&B chart as a lead singer, duet partner and background vocalist, placing 20 different singles in the R&B Top 40.

As recently as 2007, she was on the R&B and dance charts with "Baby," a duet with the contemporary soul singer Angie Stone.

Born Bessie Regina Norris on Dec. 21, 1953, Wright got her start performing with her family's gospel group, the Echoes of Joy, in her native Miami. The youngest of seven children, she was just 2 years old when she began singing with this band. The group released an album in 1956 when she was 3 years old.

When Wright was 11, she traded in the gospel for R&B and began singing at local talent shows in Miami. She signed with Deep City Records when she was 12. By the age of 14, she'd released her first studio album, "My First Time Around," and had a Top 40 hit with "Girls Can't Do What the Guys Do."

Wright was also responsible for the R&B classics "Let Me Be Your Lovemaker," "Shoorah Shoorah" and "Tonight Is the Night."

While her career spanned five decades, Wright was most active in the late '70s and early '80s. In 1974, she won a Grammy for the disco-infused song "Where Is the Love?"

In the '80s, Wright launched her own independent label. In 1988, she released the hit "No Pain (No Gain)," her last significant song to chart. She later recorded "Mother Wit," which went gold, the first time an African American female singer achieved the feat under her own record label.

Wright was an inspiration to many contemporary singers including Mary J. Blige, who sampled "Clean Up Woman" for the remix of her hit "Real Love," and British singer Joss Stone, who performed with Wright on the song "The Art of Love and War."

Wright also co-produced Stone's debut, "The Soul Sessions," tapping Miami soul veterans Benny Latimore, Timmy Thomas and Little Beaver to play on it as well as contemporary artists such as the Roots and Angie Stone. In 2005, she was nominated for best pop album at the Grammys for co-producing Stone's "Mind Body & Soul" album.

In the early aughts, Wright appeared on the MTV reality series "Making the Band" as a vocal coach mentoring the girl group Danity Kane. In 2011, she partnered with the Roots for the album "Betty Wright: The Movie," and more recently she was honored on an episode of TV One's "Unsung."