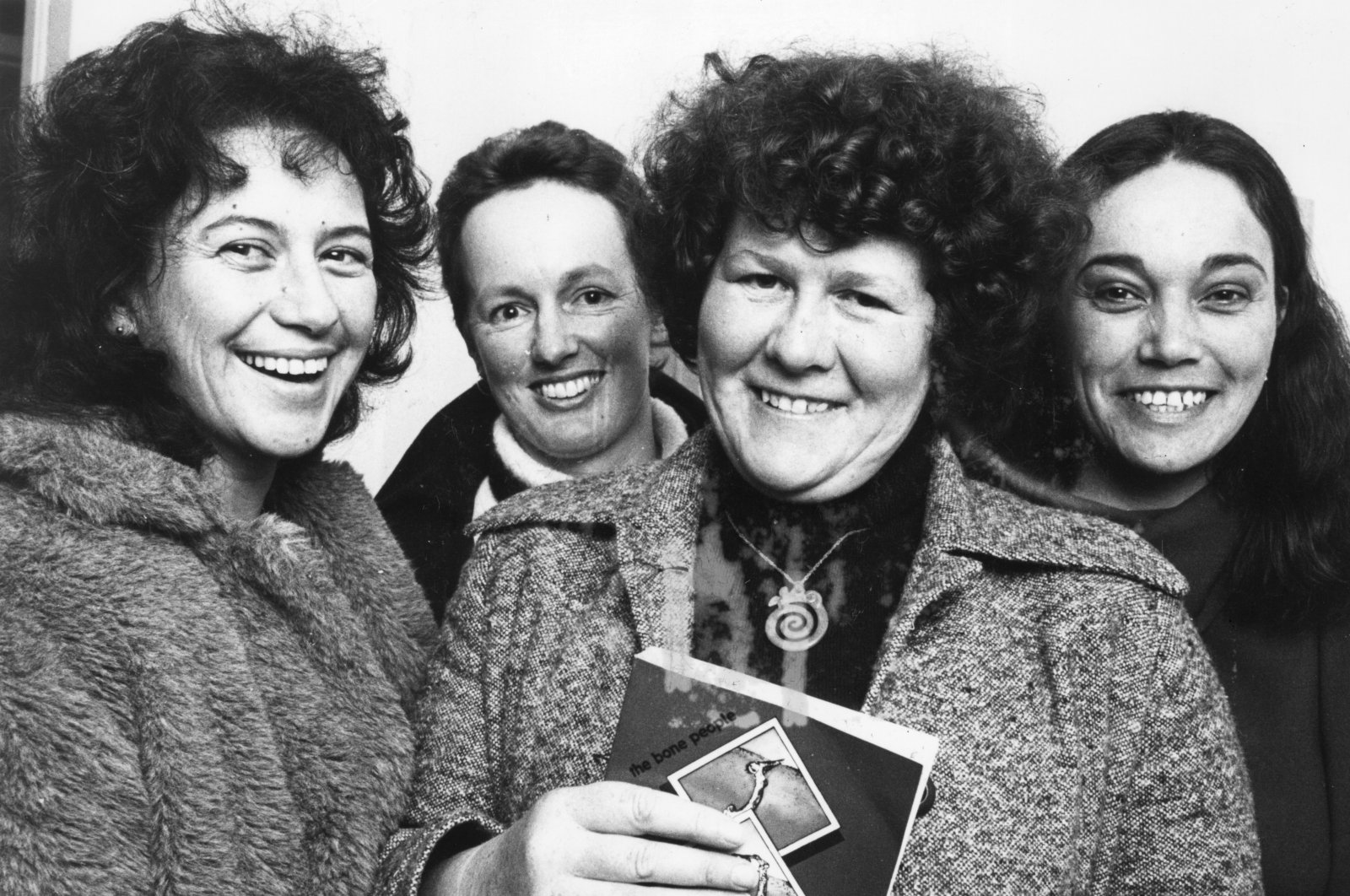 Family members confirmed Hulme died Monday morning at Waimate on New Zealand’s South Island. They did not specify a cause.

Hulme worked as a tobacco picker, dropped out of law school and was a charity worker before becoming an unusual literary star when her first novel "The Bone People" (1984) won one of fiction’s greatest prizes, that is, the Man Booker Prize.

The novel was rejected by several publishers before being picked up by the obscure publisher Spiral, a New Zealand feminist collective.

Hulme took almost 20 years to produce "The Bone People," which drew on her indigenous Maori and Scottish heritage, weaving themes of personal and cultural isolation. She later shunned the spotlight.

"There were stories of her being this literary giant,” Hulme’s nephew Matthew Salmons told the New Zealand news website Stuff. "It wasn’t really something that she discussed.