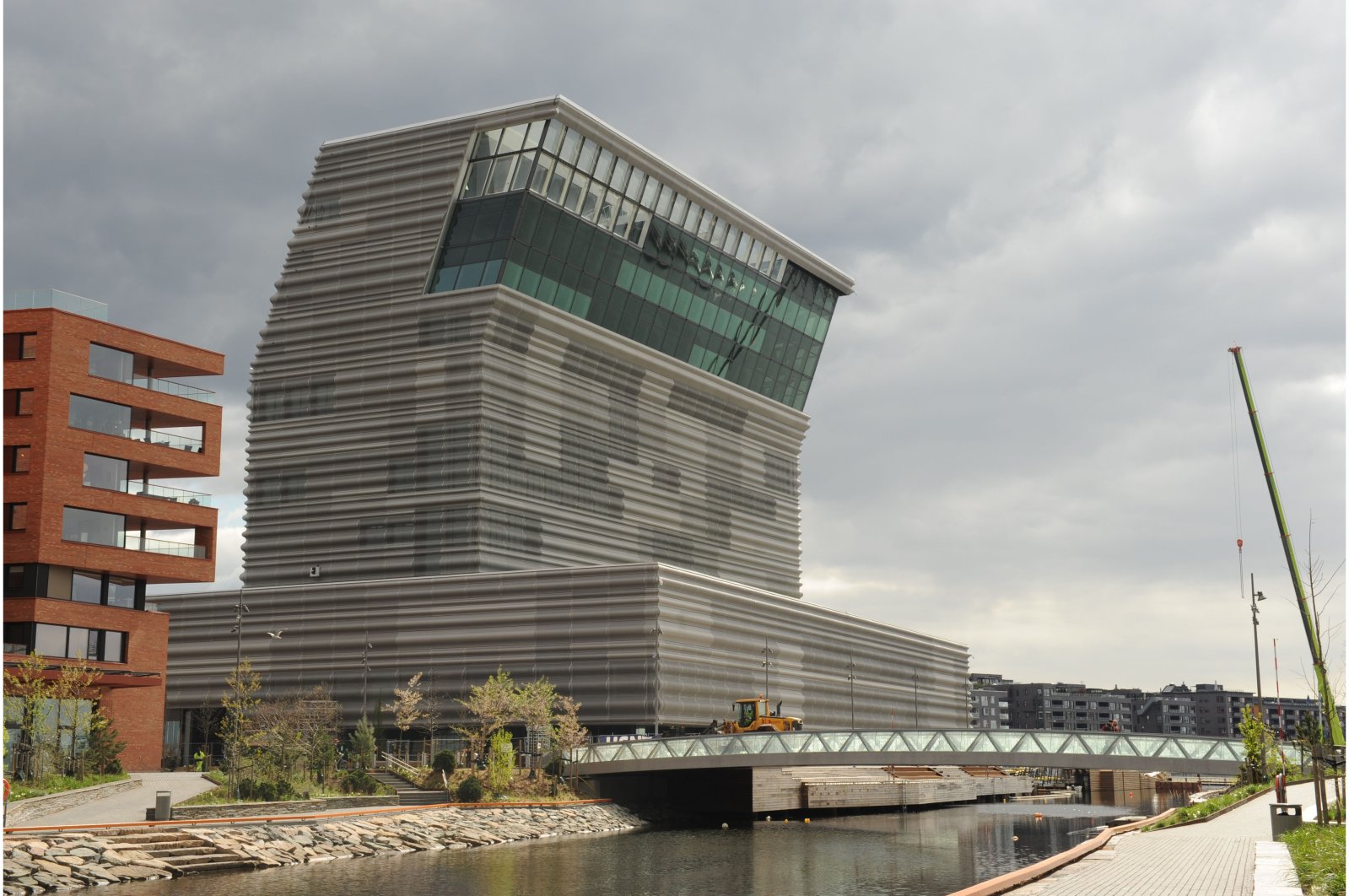 Norway's capital Oslo is building a new Edvard Munch Museum to exhibit artwork by the expressionist painter. The museum in the center is set to be opened in summer this year.

The new building, the opening of which had been postponed several times due to problems during construction, is located in the cultural quarter by the fjord, right next to the opera. The scheduled opening time for it coincides with the period envisaged for a widely anticipated relaxation of travel restrictions during the pandemic.

The old museum building had become too small and was in poor condition. Tourism officials say that the new museum will be the favorite destination to learn about Munch's life and art and therefore it will add a key attraction in the city.

Norway currently has strict entry regulations due to the pandemic but these rules are expected to ease in the course of the year as mass vaccination picks up pace in many countries. It’s hoped that the Munch Museum will be a worthy neighbor to the opera, the national library and the fjord, and will attract half a million visitors a year in the city.

Munch was a prolific artist and left behind 40,000 items of interest including paintings, prints, letters and working tools. His best-known works are "The Scream" and "the Madonna." Before his death in 1944, he arranged for two-thirds of his works to be donated to Oslo, mainly to protect it from the attention of the occupying Nazis.

Only a fraction of his output could be shown at the old Edvard Munch Museum, which opened in 1963. The new museum is to have 10 times more wall space available for the artist's artwork than in the old gallery, along with many rooms of different shapes and sizes.