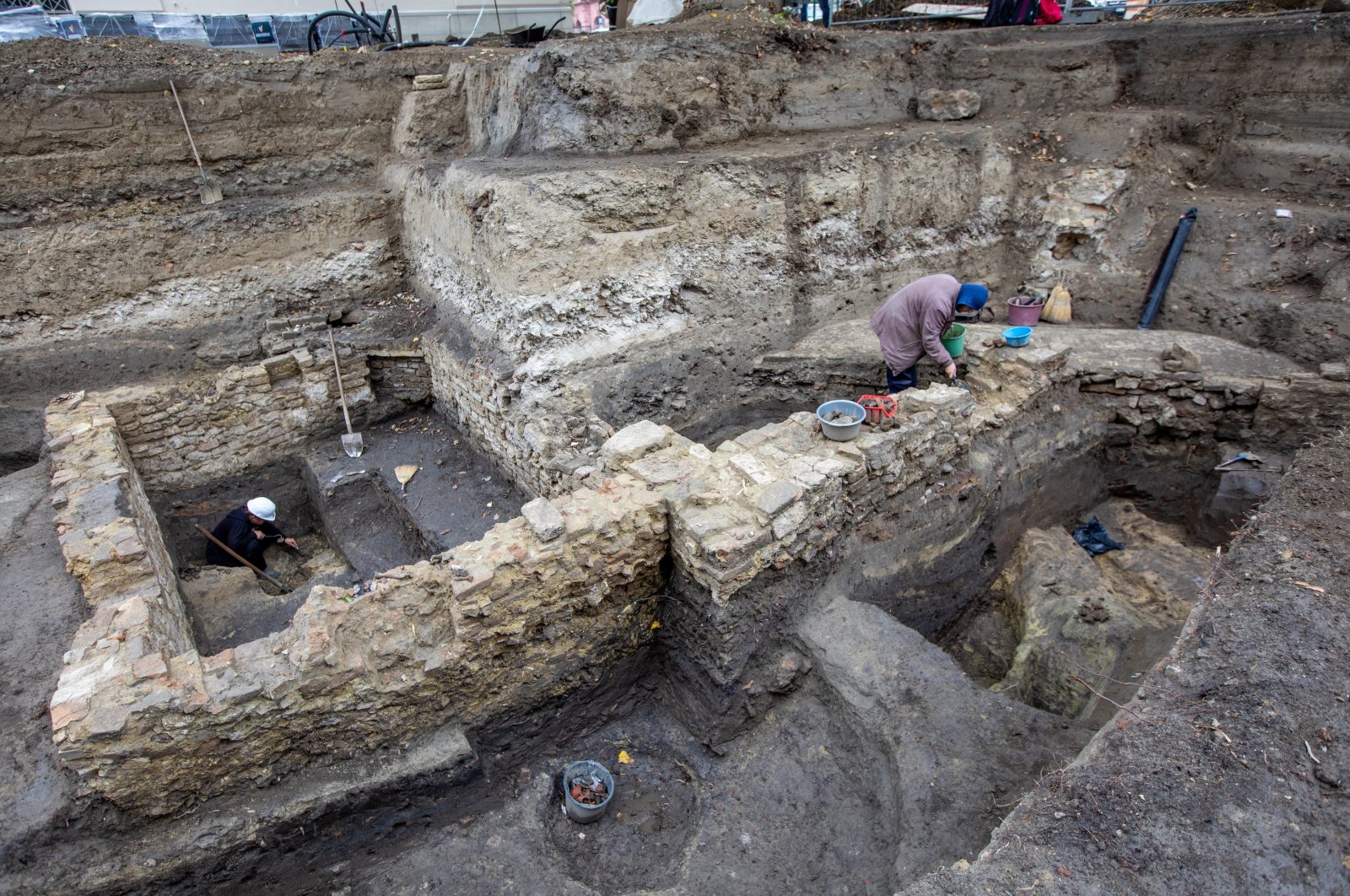 The remains of an Ottoman-era tannery building and a pool used for soaking leather have been unearthed in Szeged, Hungary, according to a museum official.

Excavations in the region first began in 1999, according to Mora Ferenc Museum official Csilla Molnar. The archaeological work began again this year, and previously unseen structures were uncovered for the first time, she said.

Molnar noted that, in addition to the tannery, many glass and metal items belonging to the Ottoman period were unearthed during the excavations.

The Ottoman Empire ruled in Szeged between 1543 and 1668. During their reign in southern Hungary, the Ottomans built mosques, schools, bridges, fountains and baths. Most of these structures, however, were destroyed after the Ottoman rule ended and few remain today.