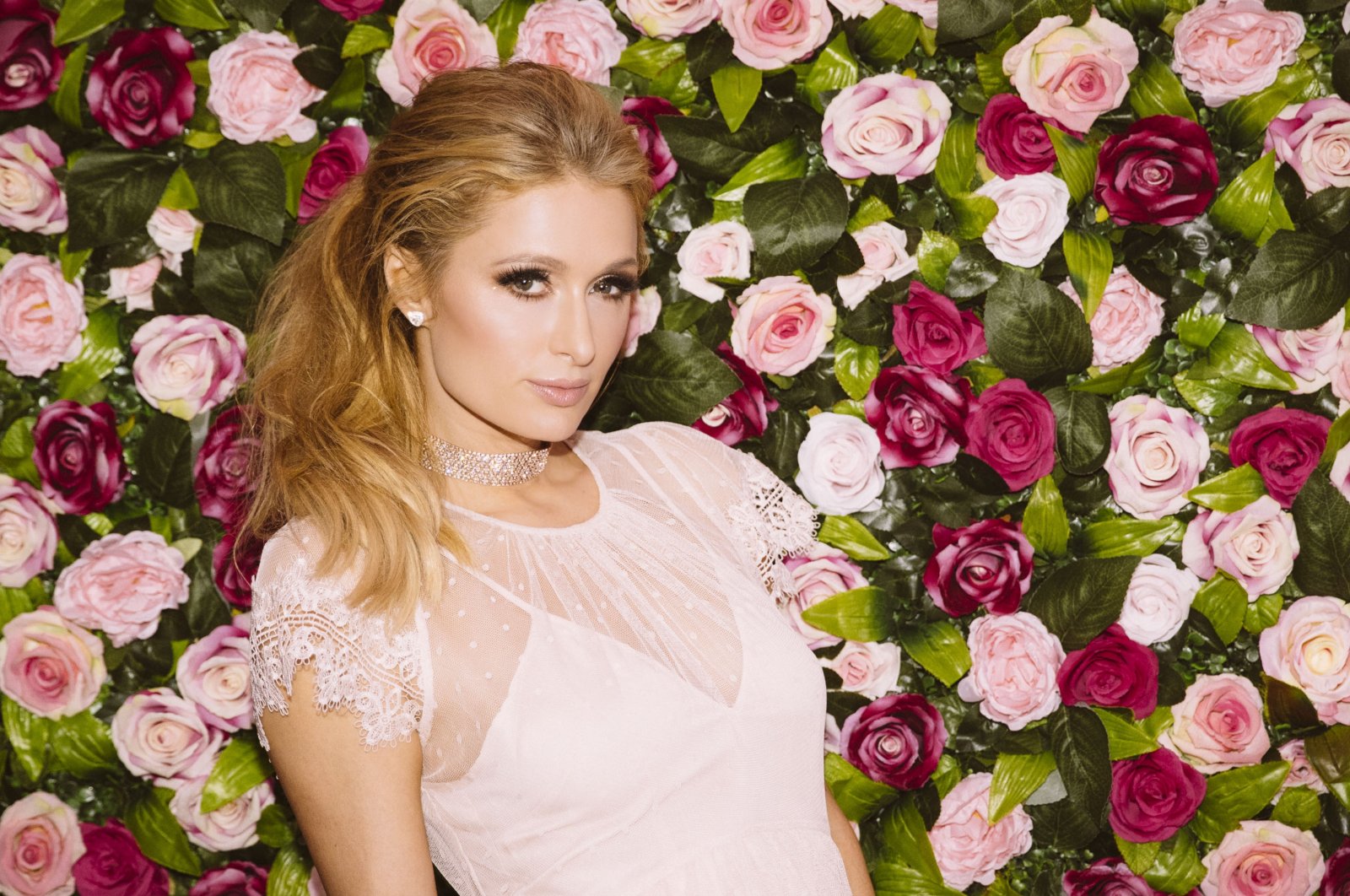 This image has been digitally altered) Paris Hilton photographed at the Rosé Rush MTV launch party during a promotion visit to Australia to launch her 23rd fragrance, Rose Rush on November 29, 2017, in Sydney, Australia. (Getty Images)
by German Press Agency - DPA Jul 13, 2021 12:37 pm

Media personality Paris Hilton will star in a new cooking show on streaming giant Netflix almost two decades after appearing on "The Simple Life," the American reality show that followed her and Nicole Richie while the pair struggled to do manual, low-paying jobs.

Sharing an Instagram post announcing her new show, Hilton is posed on the front of a cookbook in a pink evening gown and matching gloves while holding a whisk in one hand and a little white dog in the other.

Inspired by the unforgettable YouTube video of Hilton making lasagna in early 2020, the "Cooking with Paris" Netflix series will feature the reality show star whipping up "simple recipes from the kitchen of Paris Hilton."

The six-part show will feature Hilton trying out new recipes and ingredients with celebrity guests, according to US media reports. The show will hit Netflix starting August 4.