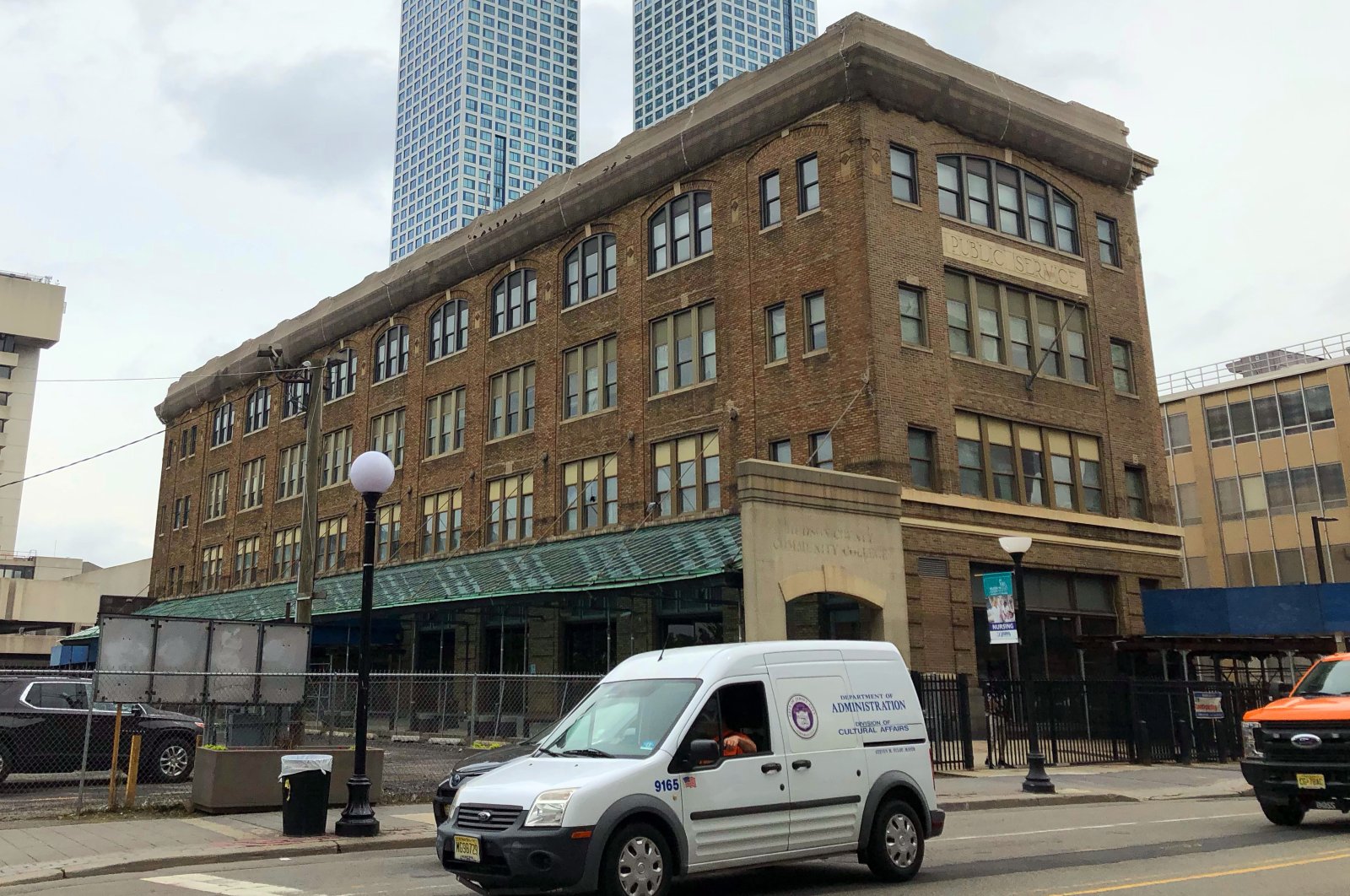 France and the United States, particularly the New York region, has had a fruitful relationship over their respective histories with the famous Lady Liberty springing to mind immediately, and that relationship is to be solidified even more in a few years time as Paris' acclaimed Pompidou Center announced plans recently to open an exhibition and creative space in what is now a gutted industrial building in New Jersey's Jersey City.

The satellite would be completed in time for the start of a major renovation of Pompidou's landmark Paris museum, which houses more than 120,000 modern works of art in its unique architecture of exposed colored pipes and air ducts.

Jersey City has not historically been widely visited by the hordes of tourists who come to the New York City area each year, but it is an easy train ride from Lower Manhattan.

The small city would pay up to $6 million phased in over the cost of the five-year contract for the Pompidou's exhibitions, projects and educational programming, Mayor Steven Fulop said. In addition, the city would have to cover the estimated $30 million it would cost to renovate the Pathside Building.

The mayor said he was mindful of not handing the bill to taxpayers. Fulop said the money would be raised through donations and through the creation of a special improvement district for businesses in the Journal Square area to share the costs from a project that would benefit them.

"We can afford this," Fulop said.

The plan to create the partnership next goes to the City Council, which Fulop said has been kept in the loop.

Jersey City acquired the 5,400-square-meter (58,000-square-foot) "Pathside Building" in 2018. It was built in 1912 as an office building for a utility and was last used by a community college. The building is located in Journal Square, where an average of 22,500 commuters daily ride trains between New Jersey and New York City, officials said.