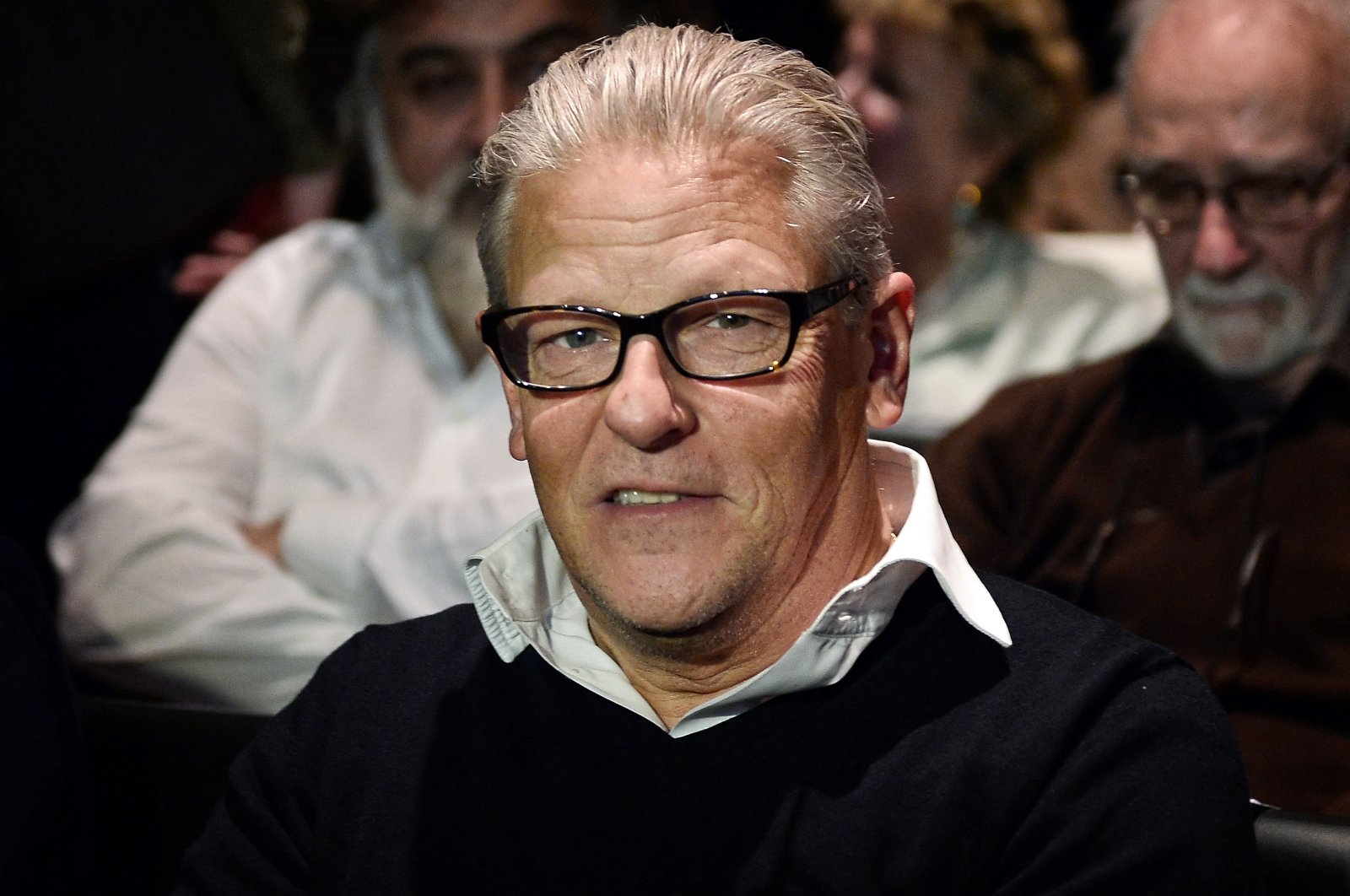 Sexual harassment has been a prominent subject in the art world ever since the #MeToo movement was sparked by the Harvey Weinstein scandal, and it still plagues many mediums of art, with some scandals even moving into courtrooms. One of the most recent examples is Belgian choreographer Jan Fabre, one of Europe's most celebrated and controversial artists, who was referred to a Belgian criminal court on Monday.

Fabre has been referred to the court on charges of sexual harassment in the workplace, a court statement said.

The 62-year-old choreographer, visual artist and theater director is known for his provocative performances that openly address sexuality. A first hearing will take place in Antwerp on Sept. 21, the court said.

The case stems from complaints by 20 dancers who in 2018 alleged suffering years of humiliation and sexual harassment in an open letter that thrust the #MeToo movement into the highest spheres of Europe's avant-garde.

The former employees described a toxic work environment where sexual acts became an exchange for performance time and where "humiliation was our daily bread."

Among other accusations, they said that Jan Fabre invited artists to his home under the pretext of preparing performances, but would then attempt a "sexual approach."

Some staff were offered a substantial sum after these invitations, with those who refused the money seeing their stature in the group suffer.

They alleged several acts of humiliation and sexual intimidation, including "semi-secret" photographic sessions in which dancers were singled out with offers of money and urged to take drugs to "feel more free."

The statement said that Fabre would be tried for "violence" and "sexual harassment in the workplace" against 12 employees, as well as "indecent assault on a person."

"It was never my intention to intimidate or hurt people psychologically or sexually," Jan Fabre defended himself at the time the complaints first emerged.