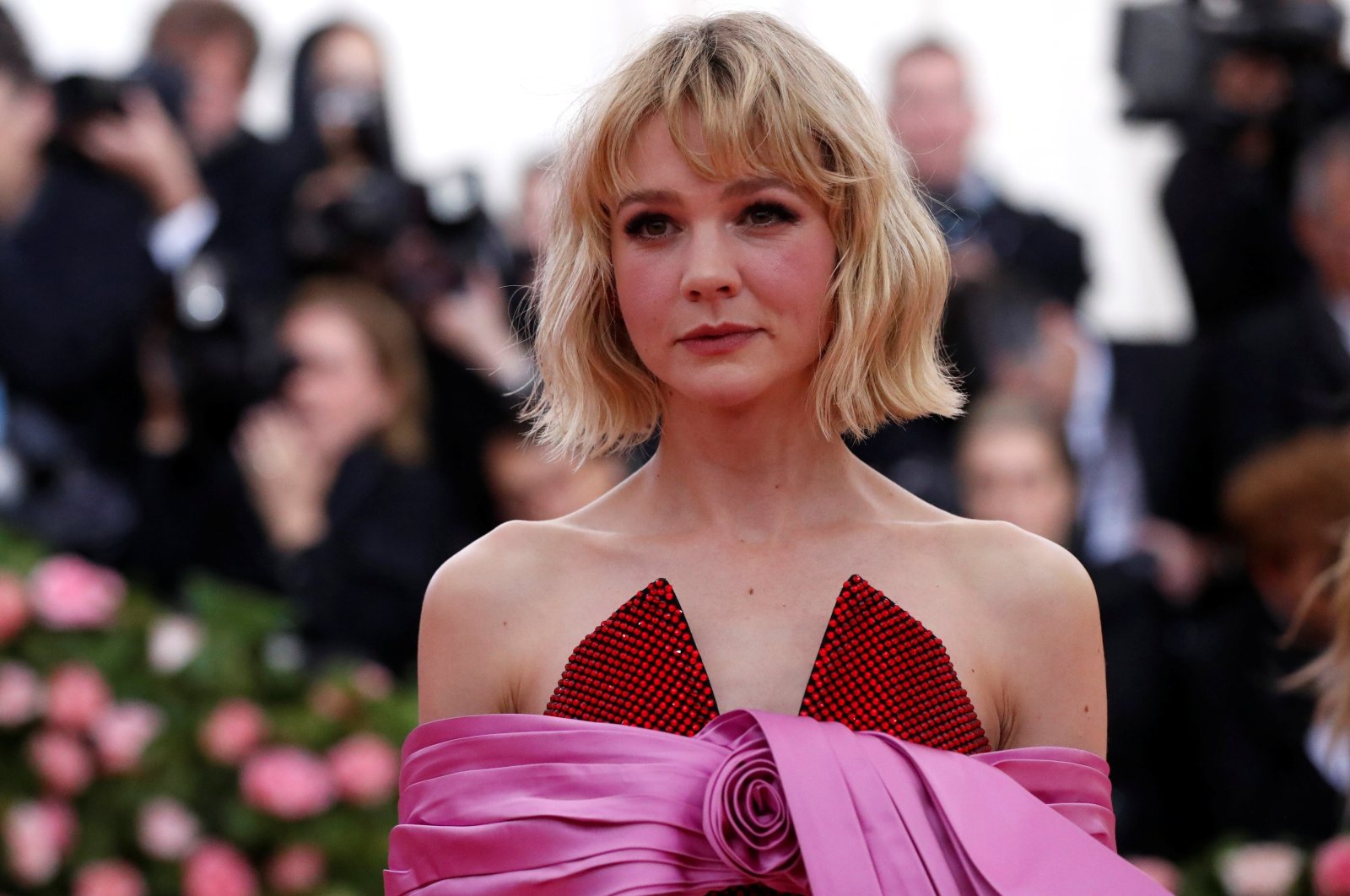 Four years after stories of Harvey Weinstein's repeated abuse of women in the film industry made sensational global headlines, Tinseltown is ready to cash in on the story. According to Universal Pictures the first feature film to focus on the scandal is due to start production this summer.

"She Said" is based on the 2019 book of the same name about a New York Times investigation of claims of sexual misconduct by Weinstein.

Carey Mulligan and Zoe Kazan are in final negotiations to play the two journalists, Megan Twohey and Jodi Kantor, who both received a Pulitzer Prize for their reporting in 2017, leading to the publication of their book on the story.

Encouraged by initial stories featured in the New York Times and the New Yorker, dozens of women came forward accusing Weinstein of sexual abuse. The movie director was one of the most powerful figures in Hollywood at the time.

The infamous story helped spur #MeToo – a global movement demanding that men be held accountable for their sexual misconduct.

Weinstein, has denied having nonconsensual sex with anyone and was sentenced in March 2020 by a New York court to 23 years in prison for rape and sexual assault of two women.

He has appealed the conviction and is seeking a new trial, while also facing extradition to Los Angeles to face further charges of rape.

The New York case was the first criminal matter to arise from the accusations of some 100 women, including actresses Gwyneth Paltrow, Salma Hayek and Uma Thurman.

The "She Said" book focuses on the months of behind-the-scenes investigations and legal obstacles that Twohey and Kantor faced in order to publish their reports.

Although the Weinstein scandal has been the subject of several documentaries and inspired films and TV shows such as "The Assistant" and "The Morning Show," the latest movie is the first feature film based on the claims against the producer himself.

German filmmaker Maria Schrader is set to direct the movie. The film's expected date of release is yet to be announced.