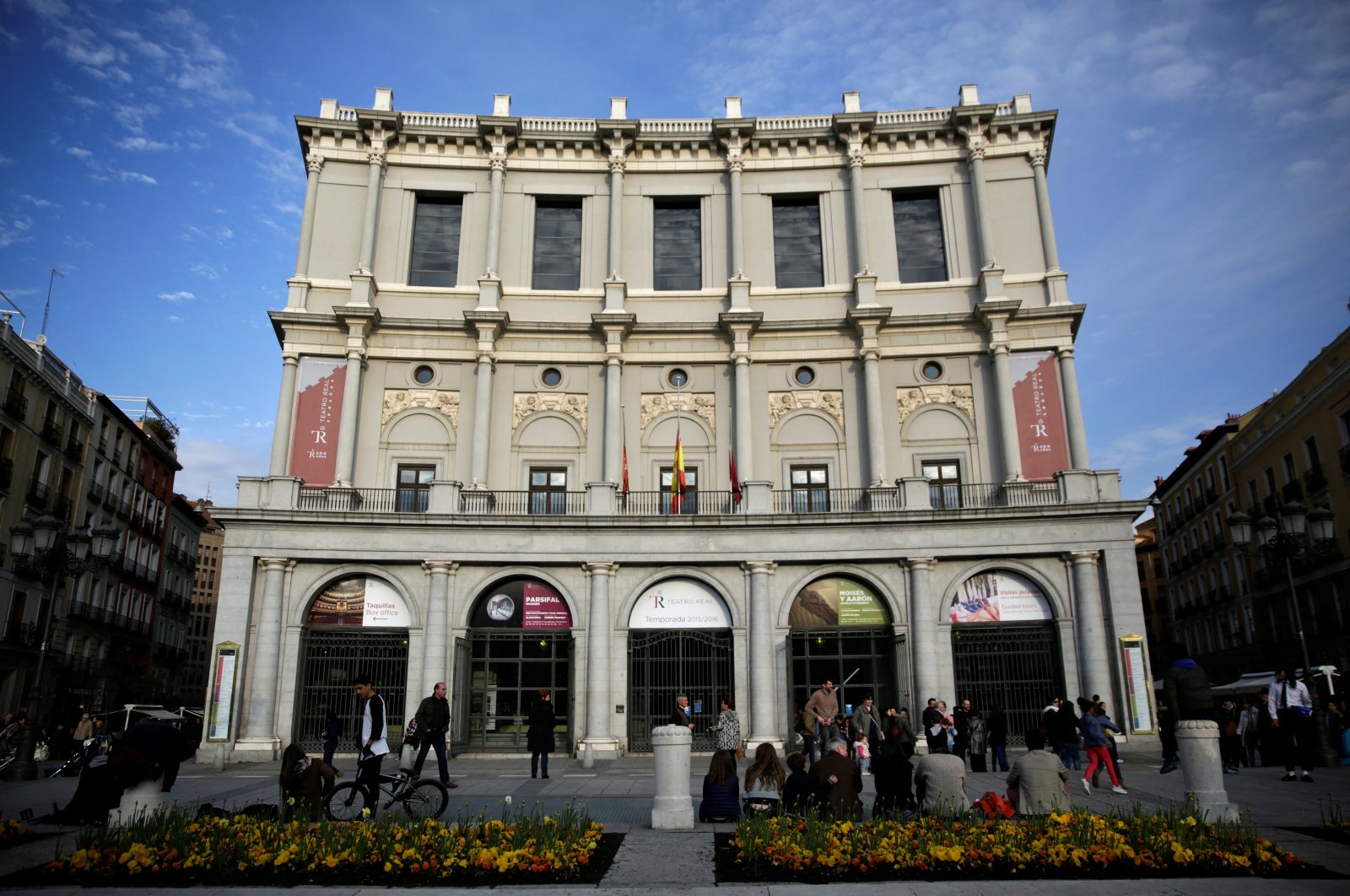 Madrid's opera house Teatro Real was beautifully performing the famed "La Boheme" until the leading actors of the productions tested positive for COVID-19 one after another. But, what about their replacements?

To mitigate the risk of contamination, Teatro Real productions operate with two full casts, which alternate performances and never come into contact with one another, the theatre spokesperson said. But with Spain reporting record infection numbers, an outbreak swept across both crews, infecting four of the leading roles and their understudies by Sunday and forcing the cancellation of that night's performance, she explained.

Artistic director Joan Matabosch sprang into action to bring in last-minute substitutes to cover the parts of Rodolfo, Schaunard, Mimi and Marcello in Giacomo Puccini's depiction of infidelity and jealousy among young artists in 1840s Paris.

"They have never sung together before and have been rehearsing all day today ... They've been at home studying videos of previous shows," the spokesperson said.

However, their time in the spotlight could be limited as several of the original singers may be clear to perform if they test negative on Tuesday.

"The Teatro Real does not want to disappoint the public ... we have to live with this pandemic," the spokesperson said.