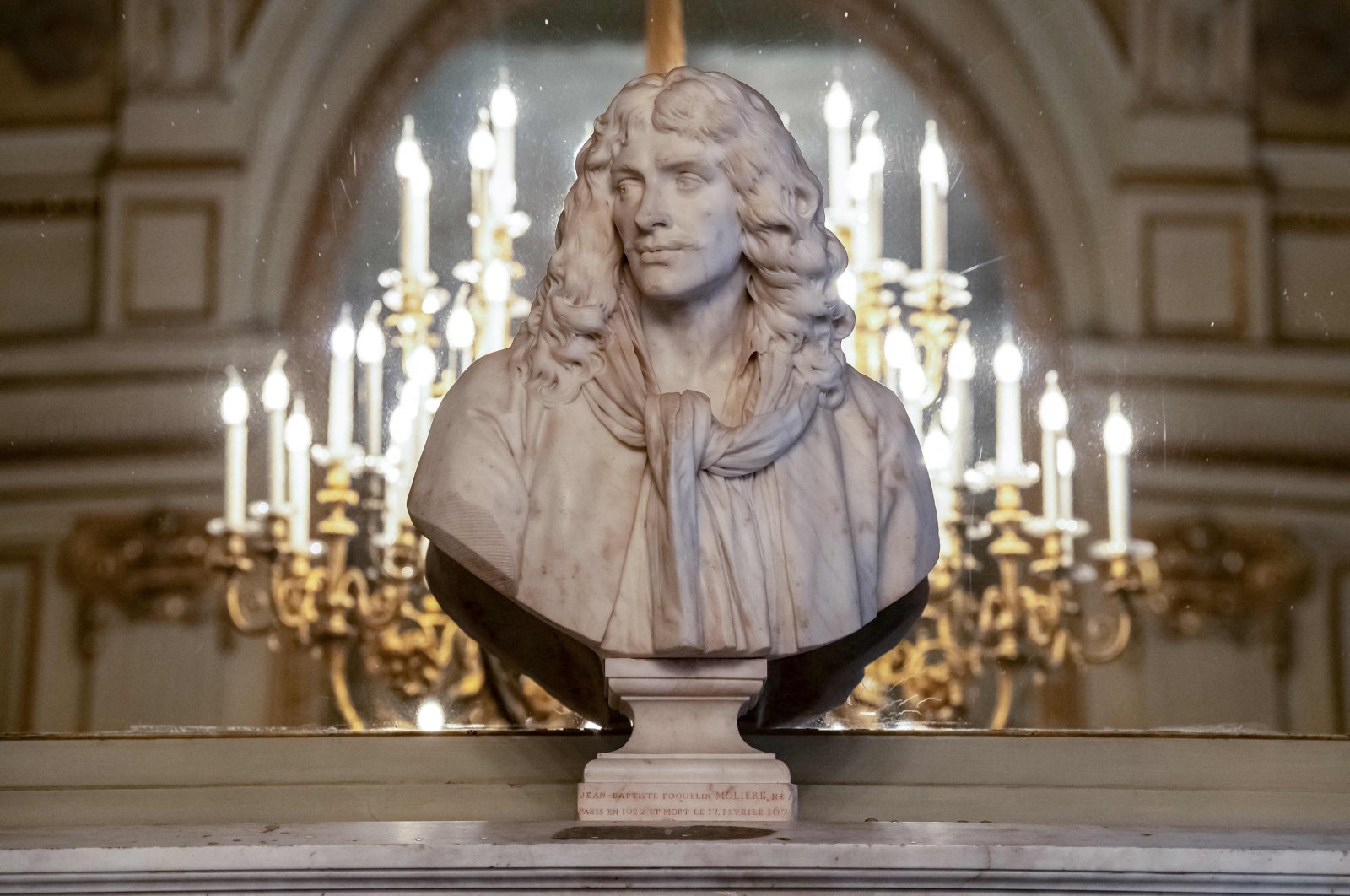 It has been four centuries since one of the greatest wordsmiths of the French language was born. An icon of French and world literature, Moliere – the Shakespeare of Francophone nations – was so influential that his native tongue has become known as the "language of Moliere."

This week, the French writer, actor, and poet, turns 400. Here are a few pointers on the life and legacy of France's most illustrious playwright.

Moliere, real name Jean-Baptiste Poquelin, left zero trace of his personal life: no journal, correspondence or even notes on his work. The four of his children to survive to adulthood lost his manuscripts.

We don't know the source of his stage name – which refers to a quarry – nor his date of birth, we have only a baptism certificate, dated Jan. 15, 1622, that was discovered two centuries later in 1820.

As the eldest son, he stood to inherit a comfortable living from his father as chief upholsterer and valet to the king, but gave it up to be an actor.

It caused his father much strife: he was forced to buy his son out of prison after his first company, The Illustrious Theater, fell into debt.

Moliere fled Paris at 23, spending the next 13 years with a traveling troupe.

Success on the road won him a return to Paris and a successful audience for the young king, Louis XIV, that earned him a powerful patron even though he faced constant battles with censors.

Despite the myth, he did not quite die on stage, but shortly after a performance – as the hypochondriac Argan no less – at home on the Rue de Richelieu on Feb. 17, 1673.

La Comedie-Francaise was created by King Louis XIV in 1680, seven years after Moliere's death, as a merger between his troupe and another.

The longest-running theater company in the world, it is known as "La Maison de Moliere" and has performed his work every single year since its formation.

Based since 1799 on the Rue de Richelieu, close to the Louvre, it now employs 400 people, including 60 actors and has a costume department comprising 50,000 items.

Moliere created characters who often take their foibles to extremes, but allow us to laugh at our universal human failings in the process.

Perhaps best-known is Tartuffe, from the play of the same name – a fraud who disguises himself as a priest to convince a naive, wealthy aristocrat into handing him his fortune and daughter's hand in marriage, even as he chases after his wife.

The play is seen as practically inventing the "comedy of manners" that satirizes the moral hypocrisies of high society.

Though Moliere is not thought to have been particularly anti-religious himself, "Tartuffe" scandalized the Catholic Church and became a key text in the anti-clerical movement of the following centuries.

Among other key characters is the money-obsessed Harpagnon, from "The Miser," who exhorts his servants "not to rub the furniture too hard for fear of wearing it out."

The hypochondriac Argan from "The Imaginary Invalid" is another eternal character that Moliere used to satirize quacks in the medical profession who exploited people's fear of death.