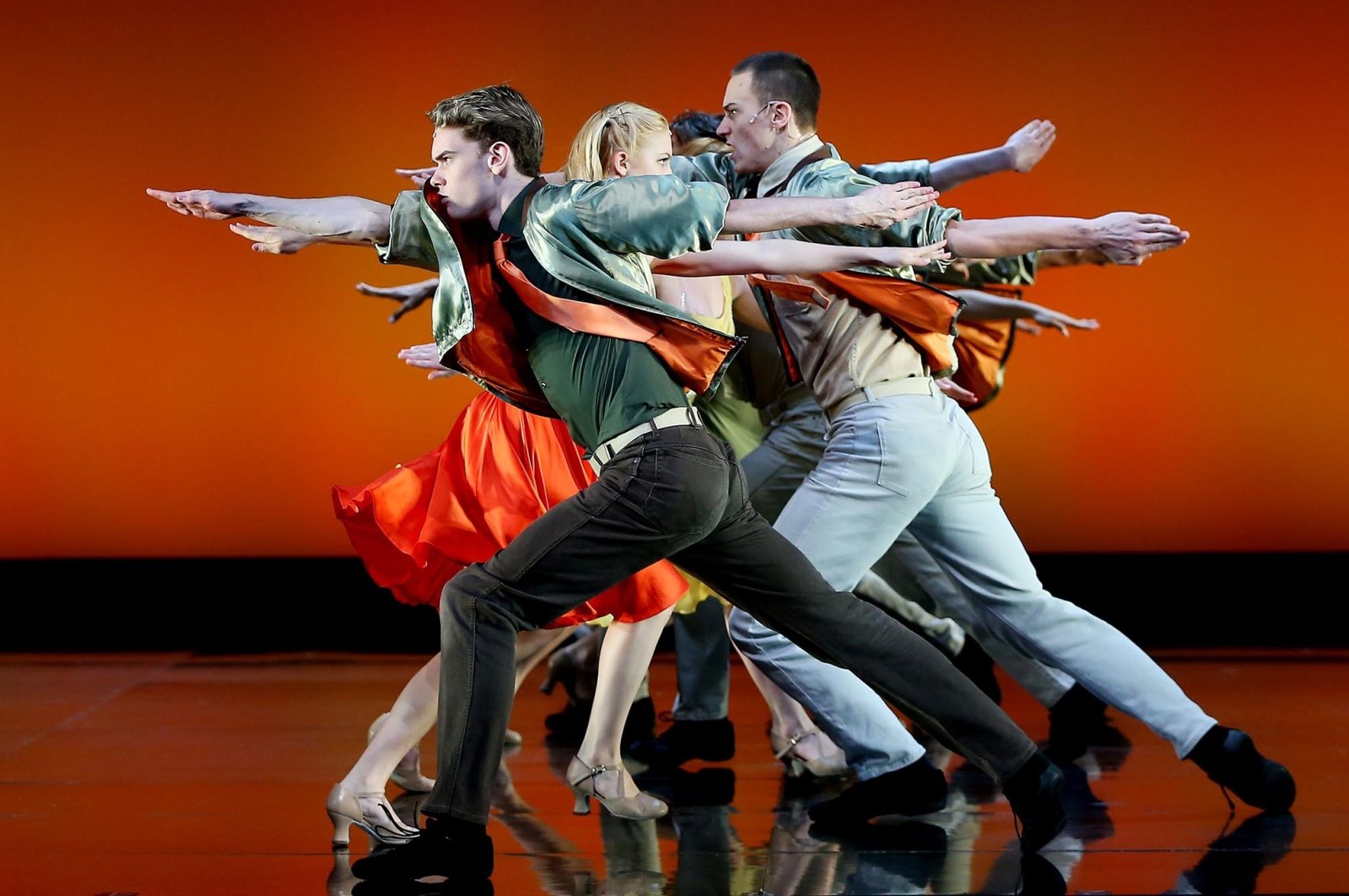 Ivo van Hove’s revival of the popular musical “West Side Story” will not return to Broadway, the producer announced Monday.

The revived production opened in February last year but was forced to shutter just one month later as the coronavirus pandemic gripped the city.

"It is with great regret that we are announcing today that the 2020 Broadway revival of West Side Story will not reopen," producer Kate Horton said in a statement.

"For a variety of reasons, reopening is not a practical proposition," she added, thanking the "brilliant, creative artists" in the production who brought the story "to life at the Broadway Theater, even for so brief a time."

The 1957 musical is directed by Belgian Ivo van Hove, who gave the production an unprecedented makeover, with a more diverse cast and dealing with current themes such as police violence and rape.

The pandemic was not the show's only obstacle: its original producer, Scott Rudin, stepped aside for Horton to take the job following allegations of workplace harassment.

And one of the main actors, Amar Ramasar, was embroiled in allegations of inappropriate behavior dating back to his years in the New York Ballet Troupe.

Theaters on Broadway, which are set to reopen in September, have announced that they will require the audience and all production members to be vaccinated.

The public will still have a chance to see a new version of "West Side Story" in the cinema in December, directed by Steven Spielberg.