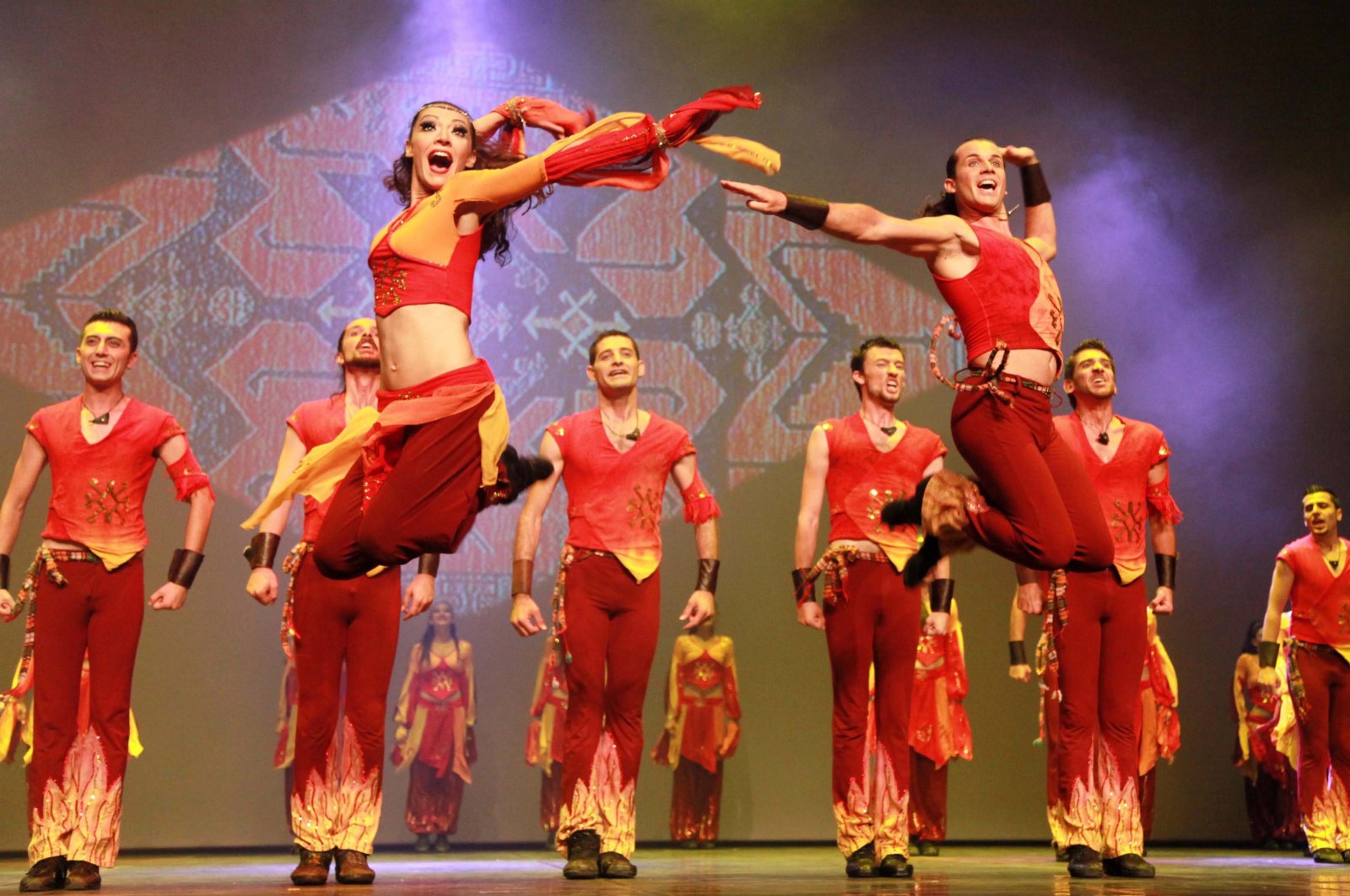 A total of 100 Roma candidates will receive professional dance training from the Turkish dance group Fire of Anatolia for six months. The professional training will be given to the prospective dancers selected as part of the "Dance with the Roma People” project.

The 100 Roma seeking to improve their dance and music skills in the professional area will be selected through auditions for the project, which will be carried out by Fire of Anatolia’s trainers.

The auditions, being held at Anadolu Ateşi Westpark Dance School studios in western Izmir province, started on July 1 and will continue until July 5. They will be attended by Fire of Anatolia’s general art director Mustafa Erdoğan.

The training for the young people involved in the project, which will be conducted through the cooperation of Fire of Anatolia and Izmir Metropolitan Municipality, will continue until the end of the year.

Pre-studies and rehearsals will span five months for the show to be staged by Roma youth after they complete their training. In the show performed at the end of the program, the youth will bring both their own culture and dance motifs compiled from seven regions of Anatolia to the stage.