The Boss is Back: Springsteen returns to Broadway in one-man show 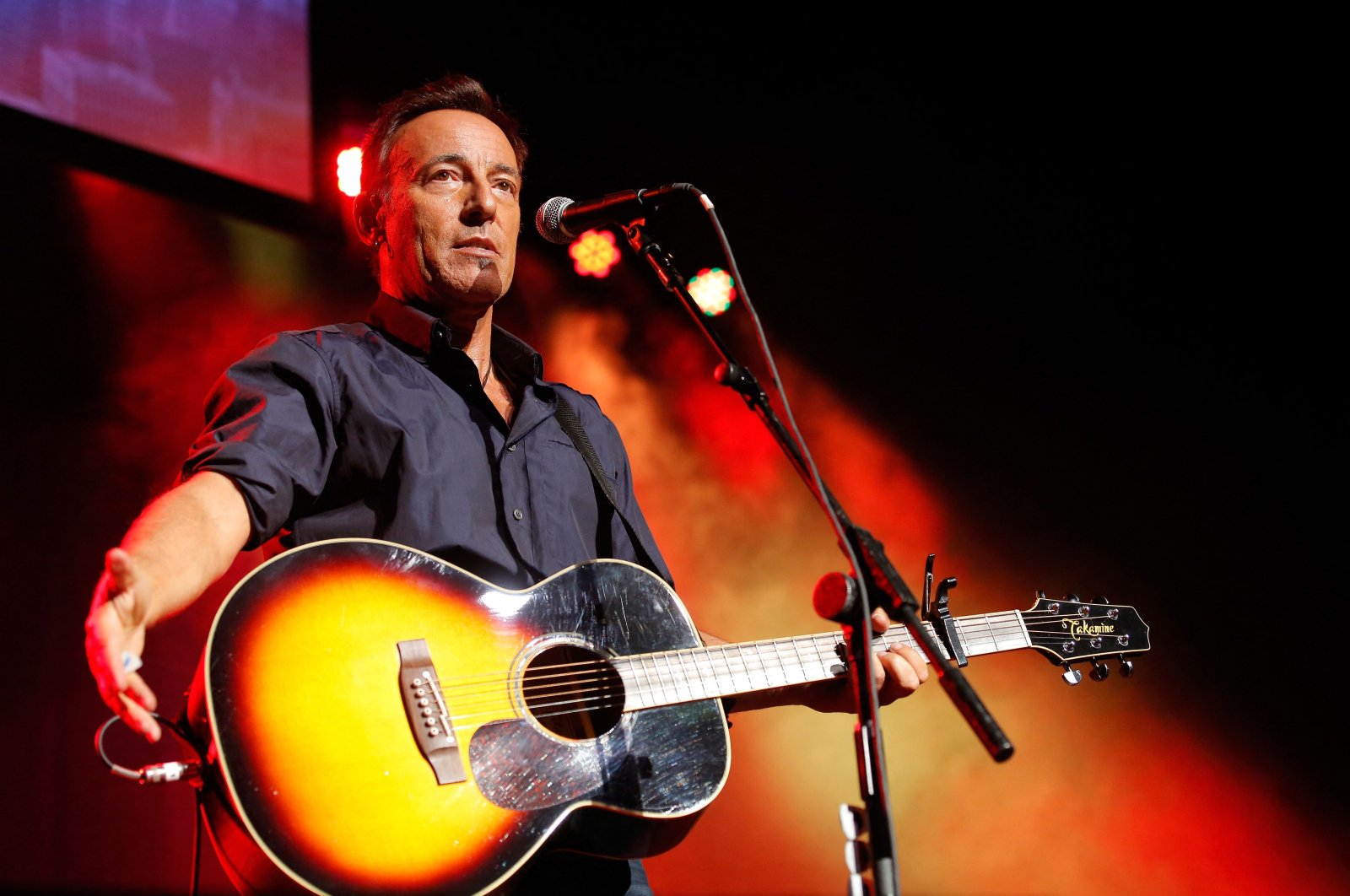 "The Boss" just can't quit Broadway. U.S. rock star Bruce Springsteen announced that his eponymous hit Broadway show would be returning this summer in a limited run, which will make him the first megastar in New York to perform for a live audience indoors since the city's reopening.

The singer-songwriter will open his "Springsteen on Broadway" one-man show on June 27 for a limited summer run until Sept. 4. The show will admit only vaccinated audience members, the production said in a statement, with proof of full inoculation required.

The 71-year-old New Jersey native put on 236 sold-out performances of the show between October 2017 and December 2018, a blend of personal stories and selected songs played on guitar and piano to illustrate his life journey.

In the show, Springsteen performs 15 songs – including "My Hometown," "Thunder Road" and "Born in the USA" – and tells stories about growing up in New Jersey. Some of the stories will be familiar to readers of his autobiography, and he even reads from it. His wife, Patti Scialfa, accompanies him for "Brilliant Disguise."

Although able to sell out giant concert halls and pack stadiums, "the Boss" has chosen Saint James Theater which accommodates only approximately 1,700, for his latest performance.

Broadway shows have been shuttered since March 2020 because of the global COVID-19 pandemic. Few of them have reopened on Broadway, with the first major productions expected to kick off in September at the earliest. The musical "Hadestown" opens its doors on Sept. 2.

Most productions are still working out COVID-19 and masking protocols for cast, crew and audience members, but Springsteen's is thought to be the first to state that vaccinations will be mandatory for audiences.

"I loved doing 'Springsteen on Broadway' and I'm thrilled to have been asked to reprise the show as part of the reopening of Broadway," Springsteen said in a statement.

Proceeds from the opening night of Springsteen's show will go to four charities providing food and other pandemic relief for local people in New York and the singer's home state of New Jersey.