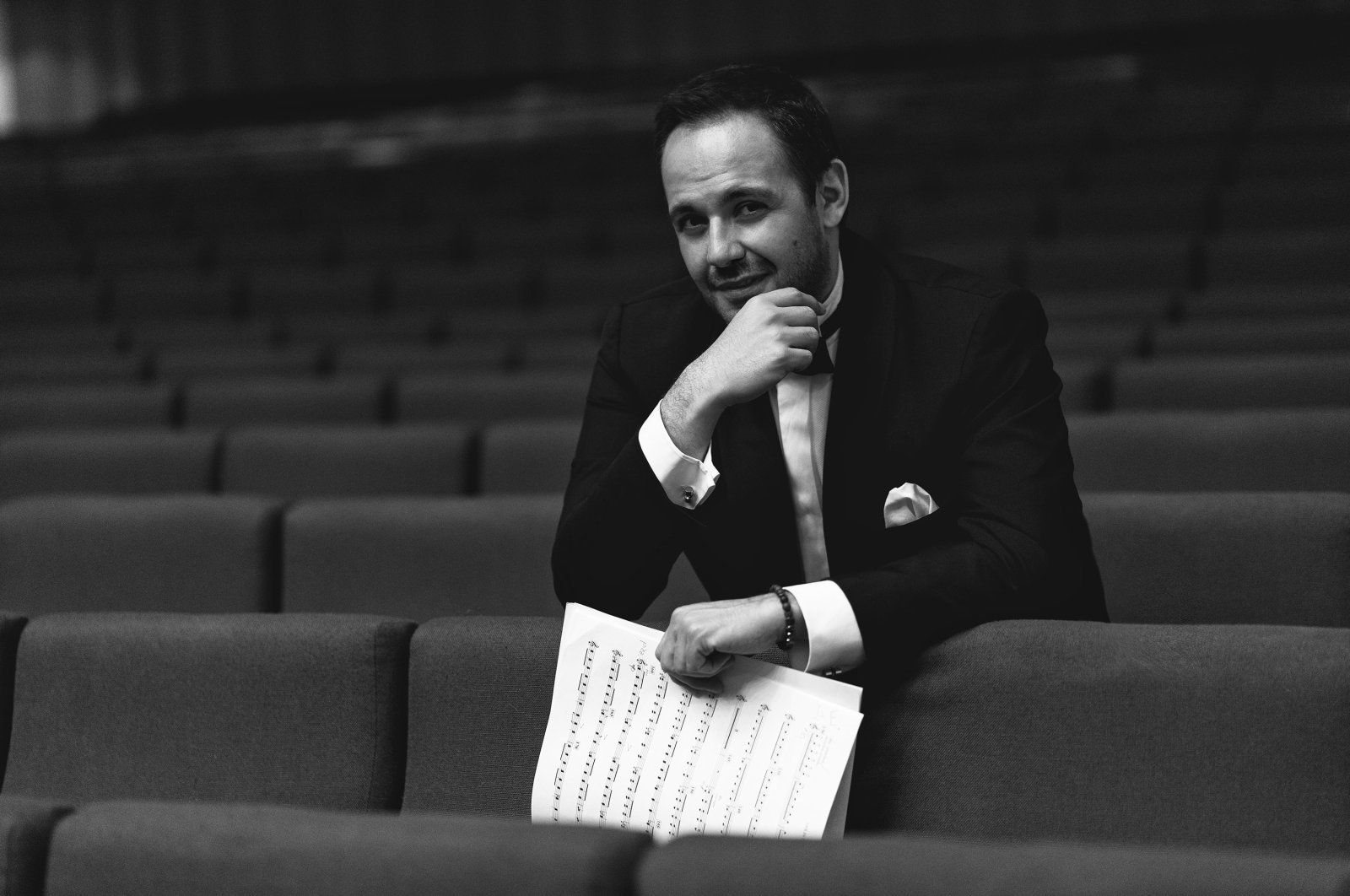 Russia’s prestigious Bolshoi Theater has included Italian composer Giacomo Puccini’s “Tosca” in its repertoire this season. In the latest representation of the work, Turkish tenor Murat Karahan, general director of the State Opera and Ballet of Turkey, will perform as Mario Cavaradossi.

The three-act opera has been performed many times throughout the year. The latest representation of it will be performed on Oct. 12 at 7 p.m. on the new stage of the theater.

Karahan is a soloist of the ensemble of Ankara State Opera and Ballet since 2005, and he is a regular guest at the Latvian National Opera since 2012. Taking the world stage for the first time at the famous Deutsche Oper Berlin in January 2015 with the role Alfredo in “La Traviata,” the tenor has performed the lead roles in “La Boheme,” “La Traviata,” and “Carmen” productions at Bolshoi Theater to date. Karahan will appear before the audience as Cavaradossi, one of the lead characters in “Tosca,” as his latest performance at the theater.

Set in Rome in the 1800s, “Tosca” is a political thriller offering an intense experience to audiences as the action takes place over less than 24 hours. The plot of the opera revolves around three main characters: Rome’s diva Floria Tosca, her lover and painter Cavaradossi and the corrupt Chief of Police Baron Scarpia. When Scarpia discovers Cavaradossi has assisted an escaped political prisoner, he uses this to reach Tosca, after whom he has long lusted.