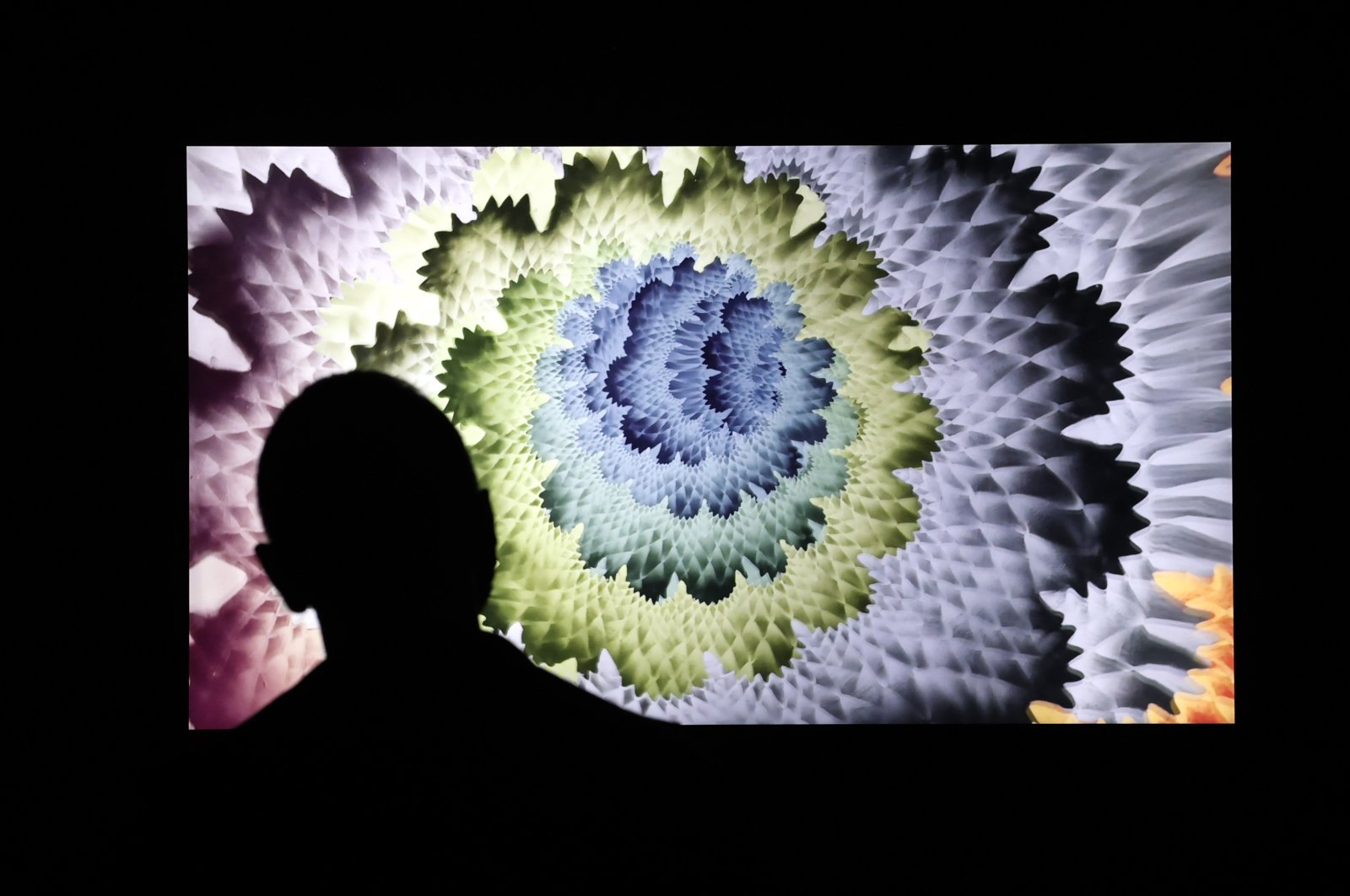 A physical gallery in New York is hoping to answer a question on a lot of people's minds: What do you do with digital art? The gallery shows how digital art, whose prices now rival those of Old Master paintings, can fit into the home or office.

Digital artist Beeple made headlines in March when his video artwork "Everydays: The First 5000 Days" sold for over $69 million at Christie's. The video was an example of a digital asset called a nonfungible token (NFT), which exist only online and have exploded in popularity recently, with some fetching millions.

So why do they need a physical space?

Ed Zipco, founder of the Superchief Gallery NFT, which he calls "the first physical permanent NFT gallery space in the world," said it can fulfill the artist's "ideal intent" to show a high-resolution digital canvas on the wall.

"It shows you how you live with the work," he said.

The gallery, which sold $150,000 of art in its first week in March, accepts cryptocurrency payments. While digital images are easily copied and shared online, tokens provide proof of ownership for files that supporters say are the equivalent of the original signed painting.

At the gallery in Manhattan's Union Square neighborhood, the work of five artists will be shown each day through the end of May, for a total of 300 artists, including Swoon, James Jirat Patradoon and Mashkow. Artists receive 85% of the sales proceeds.

The NFT of Mashkow's "NFTesla" on display is a rotating digital image of an original physical version exhibited at Superchief's main SoHo Gallery.

Superchief Gallery NFT breaks new ground, said Cody Kennedy, 44, whose NFT work, "In the service of," is on display there.

"One of the best things about showing in this gallery in particular is... this is what's coming next," he said.