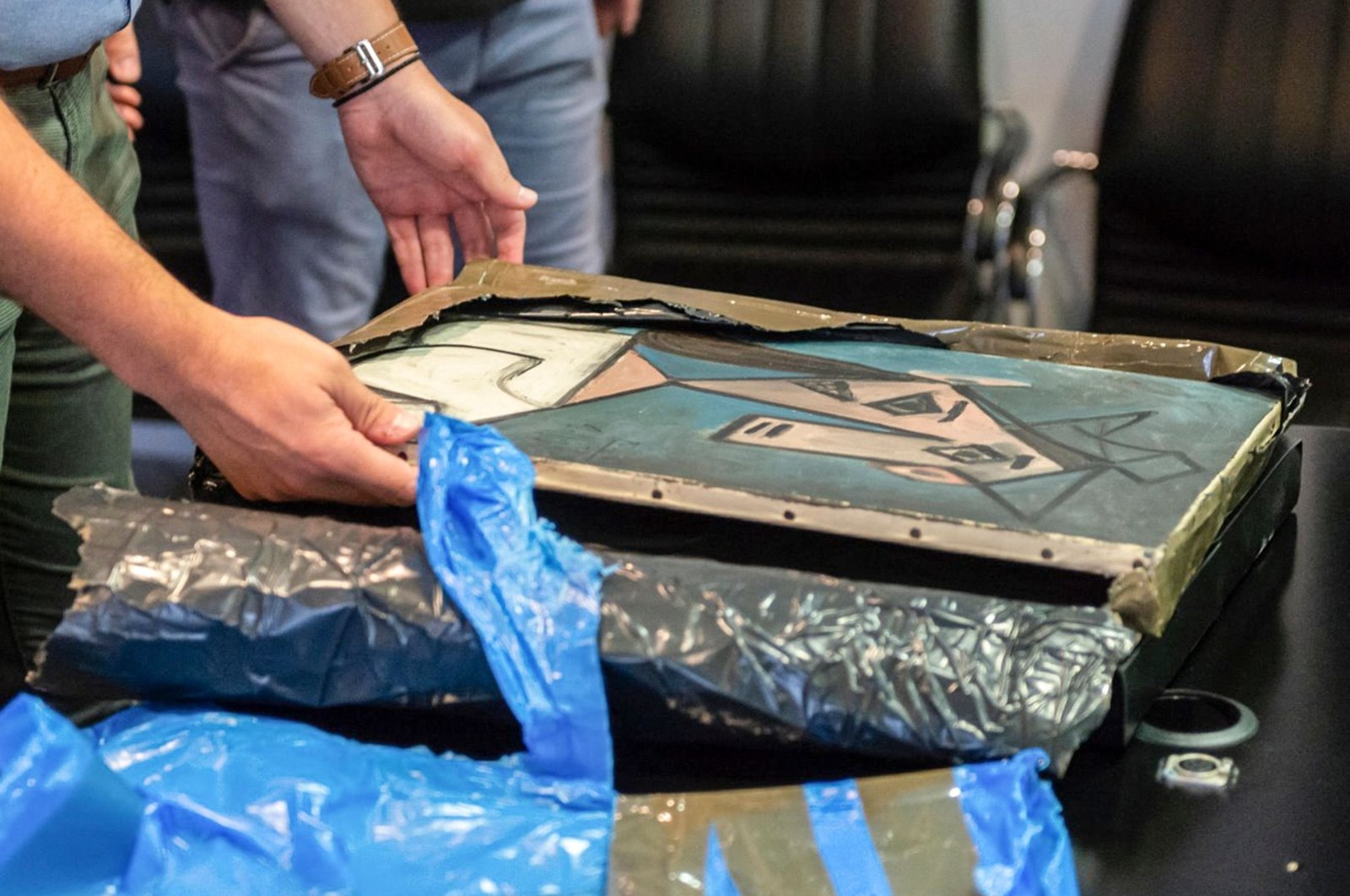 It was a joyous occasion for Picasso fans in Greece on late Monday as authorities announced that they had recovered a stolen painting of the famous artist that had been taken from the National Gallery back in 2012. A suspect in the theft has also been arrested.

"Head of a Woman," gifted by Pablo Picasso to Greece in 1949, was recovered in the rural area of Keratea, some 45 kilometers (28 miles) southeast of Athens, state agency ANA said.

Officials are to give details on the case later Tuesday, the culture ministry said.

The Spanish master had given the cubist painting to the Greek state as a tribute to the country's resistance to Nazi Germany.

On the back, an inscription reads in French: "For the Greek people, a tribute by Picasso."

Two men are believed to have broken into the National Gallery in January 2012, cutting the paintings from their frames.

The break-in lasted only around seven minutes.

A sketch by 16th-century Italian artist Guglielmo Caccia, better known as Moncalvo, had also been stolen in the same robbery.

A state report subsequently found that the National Gallery's security had not been upgraded since 2000.

Several areas in the museum were out of range of security cameras, while the alarms were faulty and prone to ringing gratuitously.

On the night of the heist, the burglars had set off an alarm by manipulating an unlocked door, diverting security before sneaking into the building.

The sole guard told police he ran after one thief, who dropped another Mondrian oil painting.

The theft, at the height of the Greek debt crisis, had been followed a few months later by another high-profile robbery of nearly 80 archaeological artifacts from a museum in Olympia dedicated to the ancient Olympic Games.