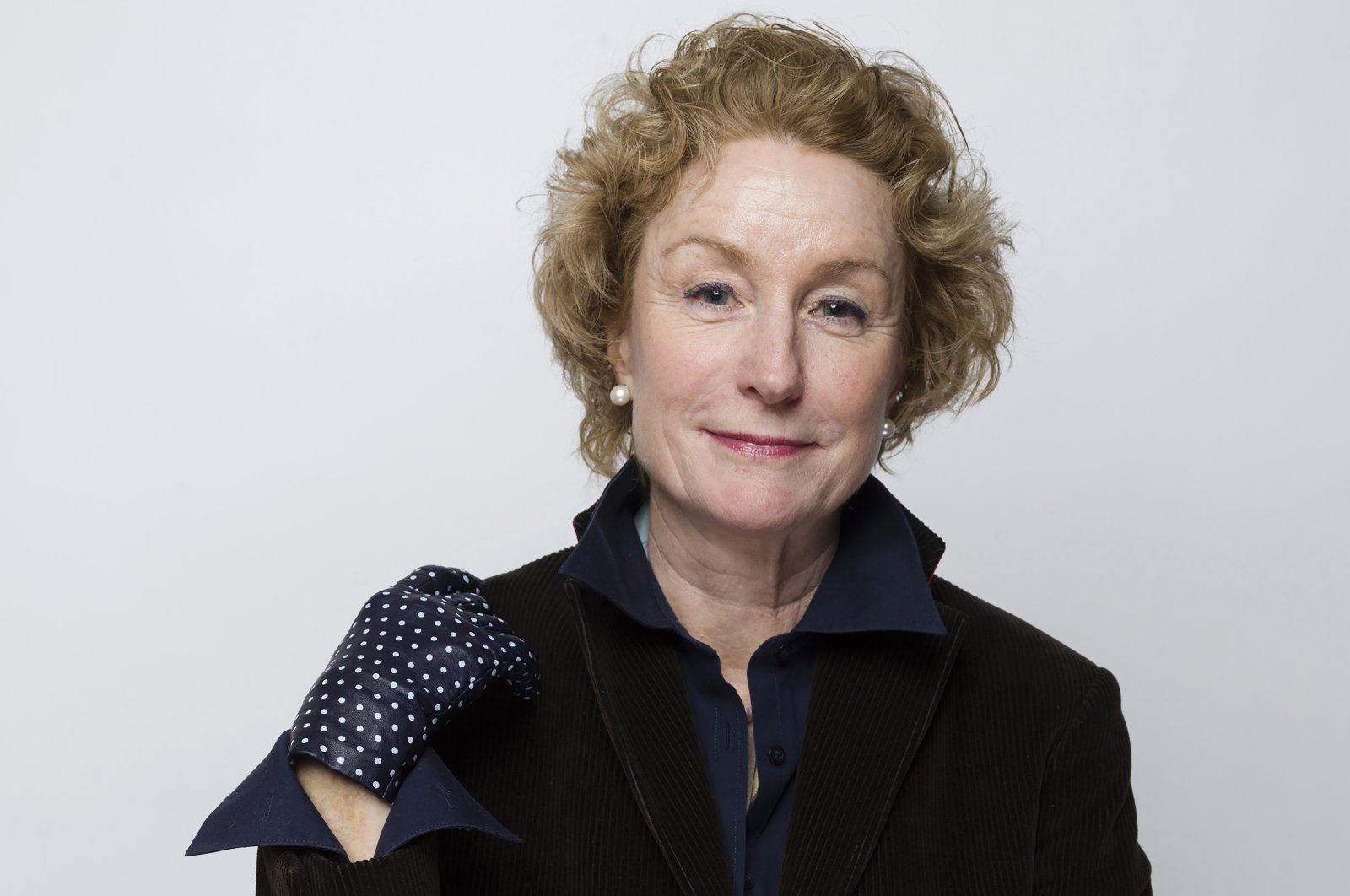 The New York City scooter driver, who was wanted for the hit-and-run death of “Gone Girl” actress Lisa Banes, was busted on Thursday.

Brian Boyd, 26, was arrested at his Upper West Side home – just steps from where the June 4 collision happened – and charged with leaving the scene of an accident resulting in death, as well as with failure to yield to a pedestrian.

Banes, 65, was struck by a scooter as she crossed the street at Amsterdam Ave. and W. 64th St. near the Lincoln Center.

The suspect, heading north on Amsterdam Ave., had blown through a red light and slammed into Banes with such force that the actress was knocked out of the crosswalk, police said.

Banes, who also starred in “Cocktail” and numerous Broadway productions, was on her way to meet friends for dinner when she was struck.

She had intended to first stop by her alma mater, the Juilliard School, her wife Kathryn Kranhold said at the time.

Banes was nabbed at his Amsterdam Houses apartment. It wasn’t immediately clear how they identified him as the suspect, or whether his scooter was recovered.