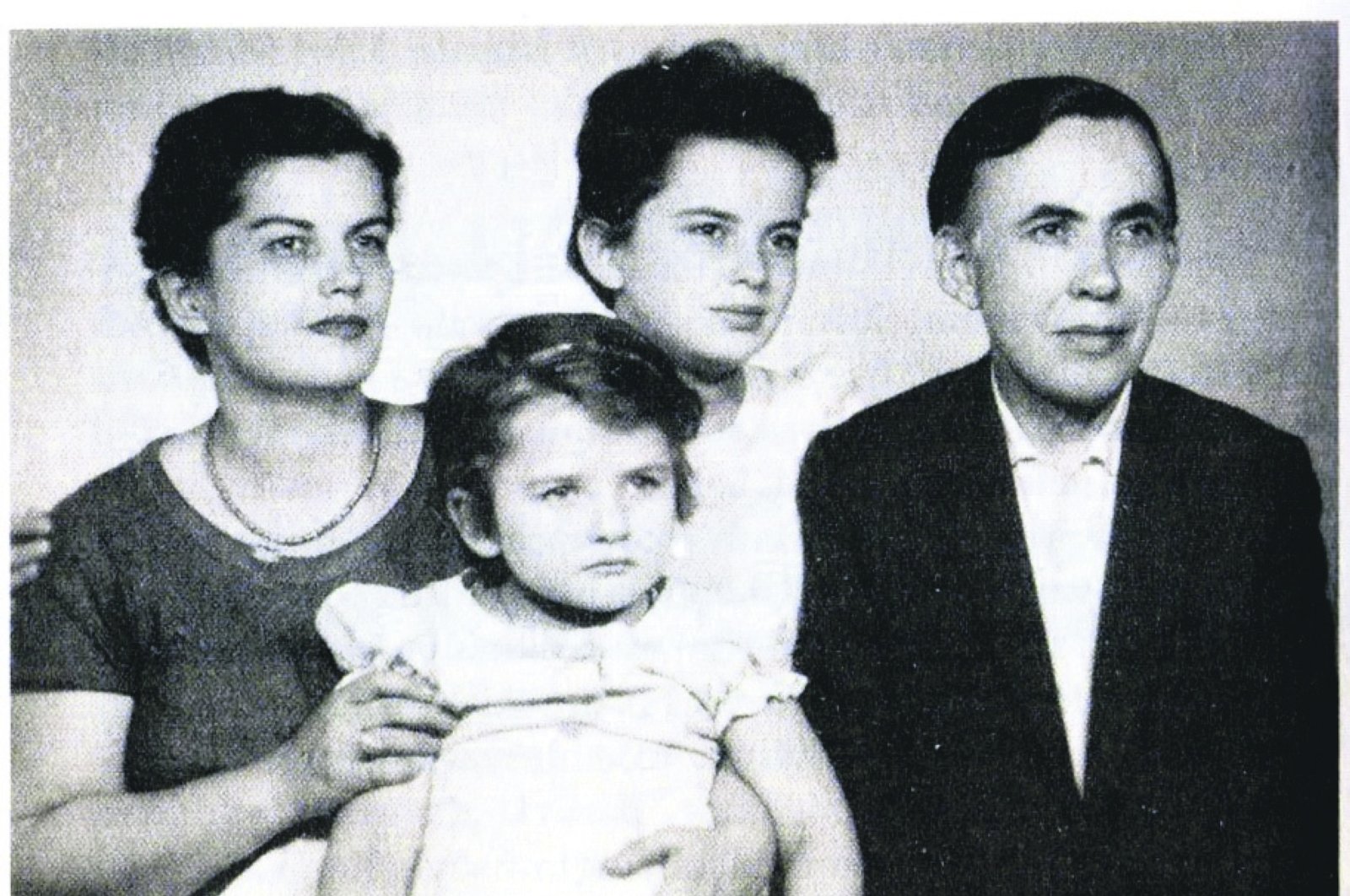 Modernism in Turkish poetry has never been named during the time period it was active. Unlike the Latin American “modernismo” and the Anglo-Saxon “modernism,” Turkish modernism lived as a nameless combination of rival streams of poetry including the “Edebiyat-ı Cedide” (“The New Literature”), “Milli Edebiyat” (“National Literature”), “Nev Yunanilik” (“Neo Graecism),” “Garip movement,” “Sosyalist Gerçekçilik” (“Socialist Realism”) and “Ikinci Yeni” (“Second New”). Modernism as a name was given to modern Turkish poetry in the late 1980s when many of the representatives of the genre felt themselves belonging to the wider tradition of Western modernism rather than connected to their Turkish predecessors, which has caused another paradox.

In fact, belonging is a critical matter for the Turkish poet. When Oktay Rifat and Attila Ilhan claimed separately that they were the ones to initiate the Second New movement – Rifat with a possessive attitude and Ilhan with a refusal of the progression of the stream – the young poets of the Second New denied these elders’ contribution to their creations. It is now clear that the Second New was initiated by Sezai Karakoç and Cemal Süreya, yet there were many inner and outer contributors including Rifat and Ilhan, both having a close influence on the younger poets of the stream.

Another path toward the Second New stream was followed by Metin Eloğlu, who began poetry under heavy influences of the Garip movement and joined the new stream after his early books. The Second New poets accepted Eloğlu’s participation and forever praised him as a Second New poet.

The Second New was so effective that it influenced many elderly poets. Perhaps the most famous poet of the earlier generations to be influenced by the new stream was Behçet Necatigil, who never claimed to be and was never accepted as a Second New poet but apparently changed his style in accordance with the imagism and formalism offered by the new stream. Necatigil began poetry as a disciple of Ziya Osman Saba, a sensitive lyrical poet of the 1930s, who established his poetry on feelings including frustrations of daily life, nostalgia and human weakness, and transformed into a formalist poet writing improvisations relying on deformations of language and diction.

Necatigil was born Mehmet Behçet on April 16, 1916, in Istanbul to Mehmet Necati Efendi, a Muslim scholar, and Fatma Bedriye Hanım, the daughter of Geyveli Ibrahim Hakkı Efendi, another Muslim scholar. After losing his mother as a toddler, Necatigil was raised solely by his father. He lived with his maternal grandmother for one year in the Karagümrük neighborhood of Istanbul’s Fatih district. After that one year, his father remarried and brought his young son back home. Necatigil was first schooled at Beşiktaş Cevri Usta Elementary School, continuing his education in northern Kastamonu province after the family moved there for his father’s job. Necatigil graduated from Kabataş Boys’ High School, again in Istanbul, in 1936. He was 20 years old when he completed high school, finishing a few years late because of an absence from school for a few years after contracting tuberculosis in Kastamonu.

Necatigil enrolled at the Turkish literature department of Istanbul University, from which he was graduated in 1940. In 1937, he visited Berlin for a few months to study the German language. He also was admitted to the German literature department of the Higher School of Teachers when he was working as a schoolteacher, but he never graduated. Necatigil read, interpreted and translated German texts into Turkish after completing his academic studies.

Necatigil began writing poems in seventh grade. Zeki Ömer Defne, an interesting lyrical poet, was his literature teacher. Defne encouraged Necatigil to write and publish poetry. He also insisted that the young poet read all the time. Necatigil published a personal journal named “Küçük Muharrir,” read by his family and friends, during his years at school.

Necatigil continued publishing his small lyrical pieces in literary journals until he published his first volume of poetry, “Kapalı Çarşı” (“Grand Bazaar”), in 1945. In the same year, Necatigil was assigned to teach at Kabataş High School after working for a couple of years in remote provinces of Turkey as a schoolteacher and an inspector of education.

Necatigil married Huriye Korkut, a fellow schoolteacher, in 1949. They had two daughters: Ayşe Sarısayın, who is now a fiction writer, and Selma Necatigil. The Necatigil couple lived in Istanbul's Beşiktaş district for the rest of their lives.

Necatigil left Kabataş High School for the Istanbul Education Institute, where he worked until 1972. He also taught writing in the journalism department of Istanbul University.

The theme of home, not of the house itself, was the focal point of Necatigil’s life and works. His early poetry was not very complex. He wrote about living together, loving each other and missing lost ones. In later years, he defined his poetry as socialist realism, which was not true in any aspect. His inclination toward daily life must have made him think like that; however, his style was not realistic but romantic, and his mood was not naturalistic but sentimental. Necatigil remained a sentimental poet, though he changed his style into modernist imagism under heavy influences of the Second New movement.

In the early years of his career, or before the Second New movement of the 1950s, Necatigil's poems were of a narrative kind, while he preferred to bury the story behind the poem under somewhat weird imagery. Ambiguity, which was not a matter of discussion in his early poems, became the fundamental motive of Necatigil's poetry. Additionally, he entered an experimental phase in the 1970s, which yielded one of his most famous books, “Kareler Aklar” ("Blacks and Whites," as on the chessboard), where he deformed the idioms that had been the basics of his early poetry.

Necatigil edited, translated and wrote many books on topics outside of his interests in order to supplement his low teacher's salary and support his family. Those included an authors’ dictionary, a dictionary of Turkish literary books, a handbook of mythology, translations of poetry books and novels from German authors such as Rainer Maria Rilke and Heinrich Böll, and translations of Ottoman texts into modern Turkish.

Necatigil died on Dec. 13, 1979, at Istanbul’s Cerrahpaşa Hospital. A classroom at the Kabataş High School was named after him. A street in Beşiktaş, where he lived for more than a decade, was also named after him. His family started the Behçet Necatigil Poetry Award in 1980, which was one of the most significant literary awards in Turkey for a while. Turkish filmmaker and actor Yılmaz Erdoğan depicted Necatigil's story in “Kelebeğin Rüyası” (“The Butterfly’s Dream”) movie, where he was portrayed as the literature teacher of the unfortunate young and sick poets, Rüştü Onur and Muzaffer Tayyip Uslu, in Zonguldak province during the early 1940s.