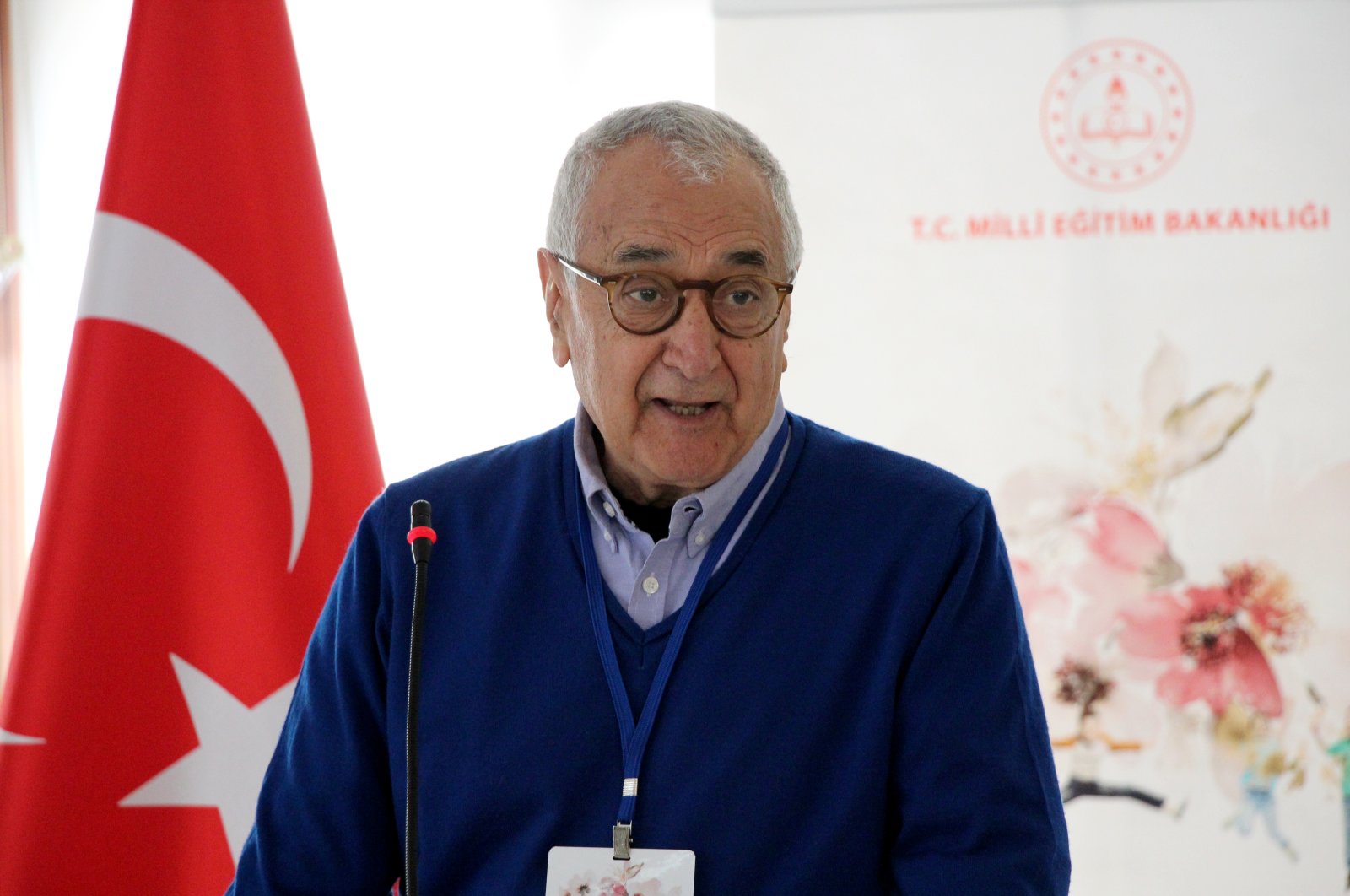 Although the first psychiatric hospital, the famous Bakırköy Mental Health and Neurological Diseases Education and Research Hospital, was founded in 1927 by Mazhar Osman Usman, the first-ever Turkish psychiatrist, human psychology and mental disorders remained an enigma for the Turkish society until recently. The three P’s – psychology, psychiatry and psychoanalysis – began to gain importance in Turkey in the late 1980s. Before that, mental health issues were considered rare breakdowns of the neural system. Additionally, many people believed that the real cause of mental disorders were the paranormal entities called jinns.

Psychologists began to organize in the late 1970s and established the first association of their profession in 1976. Among the founders of the Psychologists’ Association, Gündüz Vassaf and Doğan Cüceloğlu attract attention because of their reputation. Cüceloğlu in particular walked the path of fame thanks to both his professional work and talent for storytelling. It would be no exaggeration to describe him as the man who has been working to introduce psychology and psychotherapy to Turkish society for the last four decades.

Cüceloğlu was born on Feb. 9, 1938, in the Silifke town of southern Mersin province in the Mediterranean region. He was the 11th child of his father and the sixth of his mother. His mother Zehra was the third wife of his father, and he was her second husband. Zehra had been married to an elderly qadi (Islamic jurist) when she was 19 years old. After the death of both of the spouses of Cüceloğlu’s parents, they got married. Zehra took care of the five sons of her new husband from his previous marriage and also gave birth to six other children, the last of whom was Doğan.

Cüceloğlu lost his mother when he was just 10. In his last video interview, he described this early loss with a dramatic touch. He told reporters that he heard that his mother “died,” which he could not understand in the real sense. He thought that she went somewhere else and would return somehow. When he visited her grave, he realized that his mother's body was now under the soil. But the most defining moment was when he thought, “You have no one if you do not have a mom.” This later became his motto on the love of mothers.

Cüceloğlu’s father Sami was a shop owner, and not a successful one, which made Cüceloğlu behave humbly in any situation. For instance, when his teacher told him that his shoes were old and needed to be replaced, he could not tell this directly to his father. Instead, he waited outside his father’s shop until he left so that he could tell his older brother that he needed new shoes. When the problem was solved and his father bought him new shoes, he could not tell him that they were too small for his feet. Cüceloğlu said this humbleness was common in Turkish society and this attitude needed to be replaced with an acceptance of self-expression, which is the main theme of his books.

Cüceloğlu graduated from the secondary school in Silifke, which was the institution with the highest level of education in the town. After that, he moved to the capital Ankara and then to northwestern Kırklareli province in order to continue his education in high school as two of his elder brothers, who were military officers, supported him. He experienced culture shock in Ankara and changed his outlook, dialect and behavior in order to look like a normal citizen in the city. One of his teachers, Cahit Okurer, a nationalist and idealist literature teacher, convinced him to study psychology at the university, which was not Cüceloğlu’s original plan. His plan was simpler: to become an engineer and get married to the daughter of a wealthy merchant in Silifke, his hometown.

After high school, Cüceloğlu enrolled in the psychology department of Istanbul University. After that, he moved to the U.S. for doctoral studies. He studied communicational psychology at the University of Illinois at Urbana-Champaign. After four years of study, he received his Ph.D. title and returned to Turkey with his wife Emily in 1968.

He worked at Hacettepe and Boğaziçi universities as a professor of communicational psychology for 11 years. Meanwhile, he returned to the U.S. as a visiting lecturer at California State University (CSU through the Fulbright Program. He worked at CSU until 1996.

Cüceloğlu published more than 40 scientific articles. Yet, he owed his fame to the books written for the general audience. In 1979, he published his debut book “Insan Insana” (“Human to Human”), a popular interpretation of communicational psychology. The book has sold more than 1,000 copies since its first publication, which makes it the first-ever psychology bestseller in Turkish.

Cüceloğlu became more productive as a writer and his fame grew. The themes he wrote about included human relations and communication, family and marriage, communication and self-reliance in education and the role of teachers, among others.

Cüceloğlu was a very influential storyteller. His writings are like speeches addressing his audience directly. His interviews were also popular among people. He never excluded himself and often explained life through his own stories. His humble personality made his readers and students love him as if he were a member of their own family, though he admits that he caused pain to his wife Emily and their three children.

Cüceloğlu was a master in discussing the problems of ordinary people on a scientific basis using simple words. He helped introduce psychology to the masses in Turkey.

Cüceloğlu died suddenly due to an aortic aneurysm on Tuesday, Feb. 16, at his house in the Beşiktaş district in Istanbul.