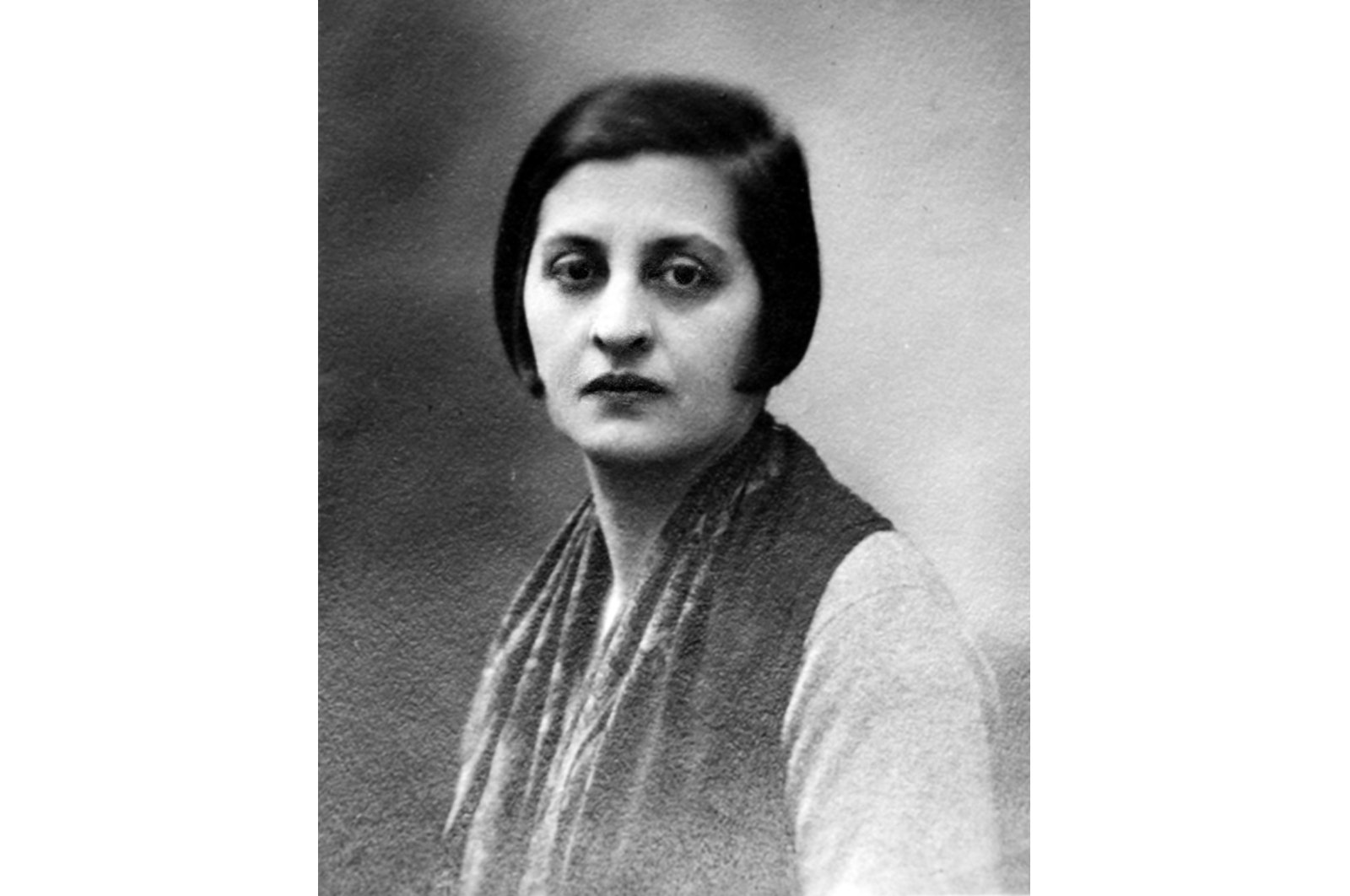 Halide Edib Adıvar is a writer known for her role in the Turkish War of Independence and her novels depicting the clash between regressive and progressive characters. (AA Photo)
by Anadolu Agency Jan 12, 2021 8:05 am
RECOMMENDED

Halide Edib Adıvar – one of the modern pillars of contemporary Turkish literature and particularly the Turkish novel – passed away 57 years ago. The literary giant was the author of the first war novel published in Turkish literature.

Born on Jan. 9, 1884, in Istanbul to an upper-class family, Halide Edib's father was a secretary of Ottoman Sultan Abdülhamid II. She spent the majority of her childhood at her grandparents' house, which was a center of intellectual activity, and even as a child, Halide Edib participated in the intellectual life of the city. The house was even the inspiration for one of her acclaimed works, "House with Wisteria: Memoirs of Turkey Old and New."

Adıvar attended the American College for Girls in Istanbul in 1893 but was later forced to drop out and was home-schooled by private tutors on topics including Arabic, English, French and music.

Encouraged by her English teacher, she translated "Mother" by John Abbot into Turkish, for which she would be awarded the Order of Charity by Sultan Abdülhamid II.

In 1899, she returned to the American College for Girls and graduated in 1901. In the same year, she married mathematics teacher and astronomer Salih Zeki. They later had two children.

In 1908, Halide Edib began to write under the pseudonym Halide Salih for the Tanin newspaper, founded by poet Tevfik Fikret, who was also a foundational name in modern Turkish poetry. She continued to write for other publications as well. Her articles were primarily concerned with the subjects of education and the status of women.

After receiving threats due to her articles, the young woman departed to Egypt due to fears for her life during an uprising in 1909 but returned to Istanbul later that year and continued her writing. She decided to divorce Salih Zeki the next year for wanting to take a second wife. Later, in 1917, she married Adnan Adıvar.

At the instruction of the education minister, she started teaching at schools for girls and served as an inspector for private schools. In this period, her observations in the Istanbul suburbs inspired her to write the novel, "Sinekli Bakkal," later published in London under the title, "The Clown and His Daughter."

She was influenced by the writings of such figures as Turkish writer and sociologist Ziya Gökalp and prominent politician Yusuf Akçura during this period.

As the Balkan Wars raged in 1912-1913, she established the first women's association in a bid to boost female participation in social life and education. She then went to Syria to organize and open schools in Beirut and Damascus upon the proposal of Cemal Pasha.

In 1917, she wrote her first theater play and later began teaching Western literature at Istanbul University in 1918-1919.

After western Turkey's Izmir province on the Aegean coast was occupied in 1919 by Greek forces, Adıvar took part in rallies in Istanbul against the occupation. Her speech at Sultanahmet Square drew wide acclaim.

In this period, Adıvar played a key role in the Turkish War of Independence. She helped establish a resistance with her fierce writings while also assisting in the smuggling of weapons to Anatolia from occupied Istanbul, before joining the resistance herself in 1920 along with her husband.

During this period, Adıvar also shared the idea of founding the country's first news agency with Yunus Nadi Bey, a Turkish journalist and politician. Thus Anadolu (Anatolia) Agency was established, an outlet to tell the story of Turkey's just struggle to expel the occupying forces.

As Istanbul, the seat of the Ottoman Empire, was under occupation, they were convinced that this would be the best name for the agency, as the country's salvation depended on Anatolia.

On April 6, 1920, Anadolu Agency was officially established at the instructions of Mustafa Kemal Atatürk, the founding father of the Republic of Turkey.

During the 1921 Battle of Sakarya, she became a corporal and wrote reports about the oppression and harm the Greek army inflicted on Turks before their withdrawal from Anatolian territory.

Following the declaration of the republic, Adıvar continued her life as a writer and contributed to many newspapers and magazines.

After Terakkiperver Cumhuriyet Fırkası (Progressive Republican Party) – co-founded by her husband, Adnan Adıvar – was shut down by the government of Prime Minister Ismet Inönü, Halide Edib Adıvar left Turkey in 1925 amid the emerging political disagreements.

She lived abroad until 1939 and lectured at universities and conferences in Britain, France and the U.S. In 1935, she went to India to support the campaign to establish Camia-i Milliye, a university for Muslims.

In 1940, she returned to teach English literature at Istanbul University and in 1950 was elected as a lawmaker of the Democrat Party (DP). However, she resigned four years later due to political disagreements and returned to her literary career.

On Jan. 9, 1964, she passed away at age 82 and was buried in Istanbul, leaving behind a legacy of dozens of works for future generations.

During her lifetime, Adıvar also translated both George Orwell's "Animal Farm" and Shakespeare's "Hamlet" into Turkish.