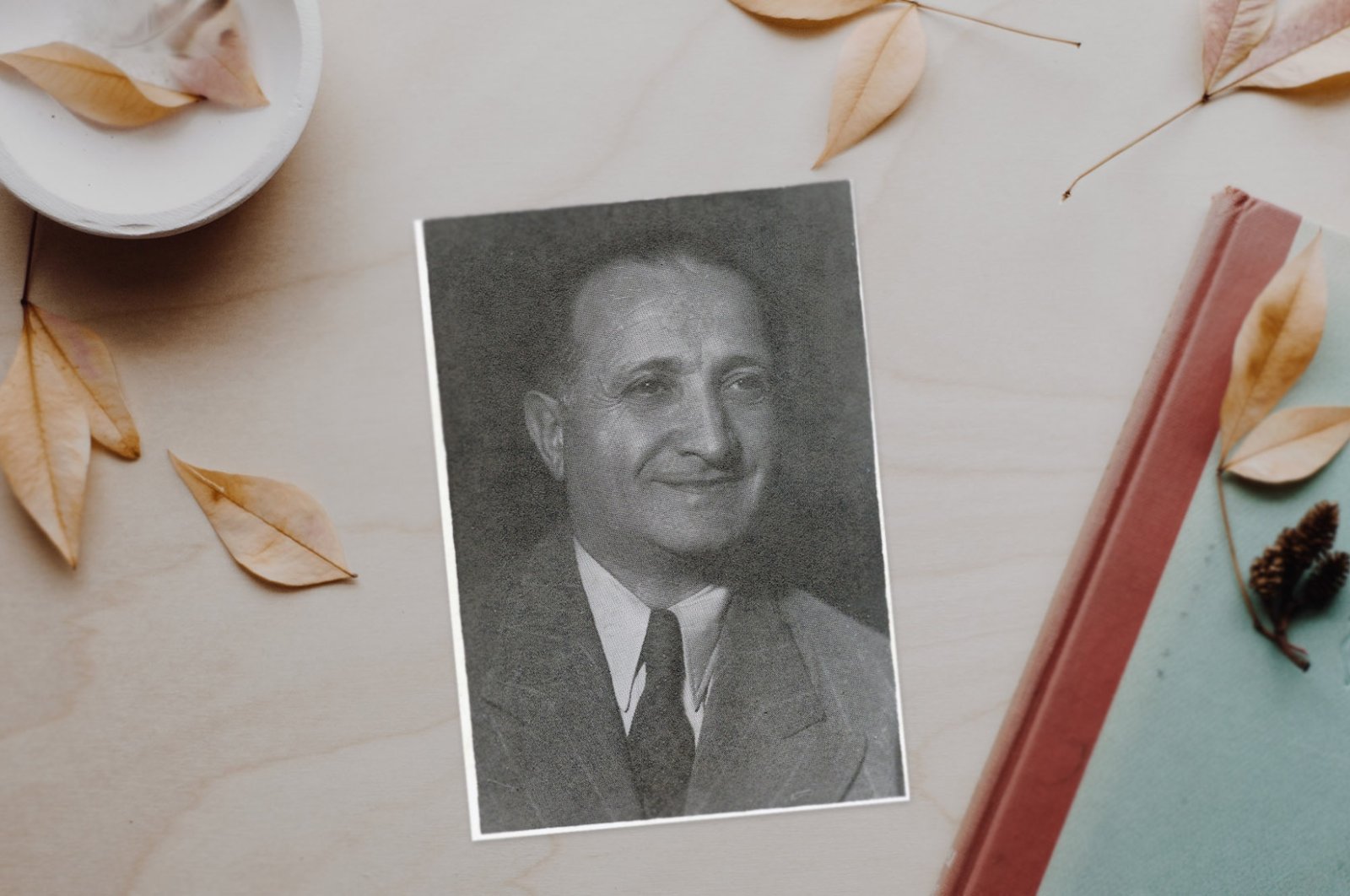 Following his career in archaeology, Remzi Oğuz Arık went into politics as a member of Parliament from the Democrat Party (DP).
by Hakan Arslanbenzer Oct 16, 2020 1:33 pm
RECOMMENDED

Culturalism or cultural nationalism has been a rooted scholarly movement in Turkey. Indeed, its history extends beyond the history of the Republic of Turkey and dates back to the last decades of the Ottoman era. On the other hand, though radical or militant nationalism has been debated by many writers both academically and ideologically, little literature has been written on culturalism. Furthermore, culturalism is generally used as a pejorative label to denounce certain authors or intellectual circles. Culturalists or cultural nationalists attract such criticism due to their own perfectionism, essentialism and culturally biased evaluations.

However, Turkish culturalists have never been simply superficial fascists who see the world in black and white. Many of them have been scientists, social scientists to be precise, such as sociologists, social psychologists, historians, scholars of philosophy and linguists, who are praised for their contribution to the disciplines they work in. The faculty of arts in Turkish universities has been the temple of culturalism, perhaps more than anywhere else. It would not be an exaggeration to claim the social sciences and humanities were born in the cradle of culturalism in Turkey.

It is interesting that many members of the first generation of humanities scholars of the Republic of Turkey sent to European universities by the Kemalist elite returned with an array of anti-Western conservativism, populism and culturalism rather than what they were tasked to bring, which was pro-Western secular humanism. Among these undesignated culturalists, Nurettin Topçu is the most famous; yet, Remzi Oğuz Arık is worth also mentioning.

Arık was born on July 15, 1899, in the village of Kozan (a district of southern Adana province today) to a moderate middle-class family. His father, Mehmet Ferit, was a government official, while his mother, Zekiye, was a literate housewife, who was called “Zekiye Hodja” (Teacher Zekiye) by her neighbors.

Arık was first schooled in Kozan before moving to the Vilayet of Salonica (Thessaloniki) with his mother to join his elder sister, where he was enrolled at the Yadigari Terakki Junior High School and later the High School for Commerce. After a couple of years, Arık and his mother moved to the Vilayet of Shkoder, where his elder brother was working as a military officer. His brother helped him learn French.

Unfortunately, Arık was among the Shkoder citizens who suffered during the blockade of enemy forces during the Balkan Wars. The experience of such a terrifying incident had a great impact on his feelings about his homeland. We can confidently claim that Arık’s nationalism was cultivated during the Balkan siege fighting against the Ottoman state and its components, including the Turkish Muslim society.

After the Balkan Wars, Arık returned to Istanbul and was admitted to Mercan High School. However, World War I broke out and at a certain point, he volunteered to fight, an act likely inspired by his experience in Shkoder. However, he had an accident and was injured during training. As a result, he was unable to participate in combat. Meanwhile, he was introduced to Mehmet Emin Yurdakul, the major nationalist poet at that time, who also greatly influenced his thoughts and feelings both politically and on a personal level.

Arık was admitted to the School for Teachers after a short adventure at Izmit High School and graduated as a schoolteacher in 1917. The same year, he published his first piece of literary work, an amateur poem based on nationalistic sentiment.

Among the Türk Ocağı (Turkish Hearths) circle of nationalist intellectuals, Arık was close to the Turanism mindset, which sought to unify the Turkish people of the world. Turanism is the extreme form of nationalism, offering that Islam and the Middle East relations had been a setback for the supreme Turkish culture, so Turks of the world should unite and go after their ancestral and pure Turkish identity without incorporating other cultures. Arık added “Oğuz” (the name of a western Turkic people) to his first name “Remzi,” showing his enthusiasm for the Turan, the imaginary greater Turkish homeland.

Arık was in a military hospital at the end of World War I. The occupying forces pressured Turkish military patients to leave hospitals, which made him rejoin the Turkish forces to fight against them. But again he couldn’t manage to fight because of his injury. So, he decided to enroll at the Darülfünun (today’s Istanbul University), where he graduated from the philosophy department. Meanwhile, he was working as a school teacher.

In 1926, Arık was sent to Paris to study archaeology and art history. After he returned, he began to work as an expert at the Istanbul Museums of Archaeology in 1931. He conducted his first archaeological excavation in northwestern Yalova province in the same year. In the following year, he participated in the Alişar mound excavation in central Yozgat province as the state commissioner. In 1933, he was transferred to the capital Ankara with the title of archaeologist of the Ministry of Education. He participated in many excavations in Anatolia, which helped him rectify his nationalism.

In fact, Turkish archaeologists generally tended to be pro-Western in ideology, though many of them had a feeling of geographic nationalism, which is a very disputed type of ideological genre in Turkey since the geographic nationalists prefer to think that Turks were present in Anatolia long before the Seljuk conquests.

Arık was not a typical humanist-geographic nationalist. On the contrary, he believed that geography itself meant nothing without the stamp of a culture on a certain piece of land. This inspired his motto, “From geography to homeland.” He argued that homeland, which is the basis for any nationalism, is not simply a geographic part of the world where a certain nation lives. In fact, it is the nation relying on its culture that makes a piece of a territorial region its homeland by its acts and works. Culture is the inner soul and ability of a nation to create a civilization. But, on the other hand, a nation also needs a certain land to flourish, which is Anatolia in the Turks’ case.

Therefore, we can see that Arık departed from Turanism for culturalist nationalism dependent on historical Turkish identity formed by the Seljuk and Ottoman polities rather than the imaginary Turan union.

Arık became an archaeology professor in 1939. However, he resigned three years later because of a dispute with the Ministry of Education. After his resignation, he worked as the director of Ankara's archaeology museums. He was hired again as a professor of art history at the Faculty of Divinity at Ankara University in 1949.

Arık was elected as a member of Parliament from the Democrat Party (DP) in the 1950 general elections. After two years, he resigned from the DP, which was a liberal democratic party with conservative cultural aspects. Arık founded the first-ever populist-nationalist party, the Republican Villagers Nation Party (CKMP), in 1952. He was killed in a plane crash while traveling to Ankara from Adana for an election campaign in 1954. His grave is at the Cebeci Military Cemetery in Ankara.

A junior high school in his hometown, Kozan, was named after him. A neighborhood in Ankara province's Çankaya also carries his name.