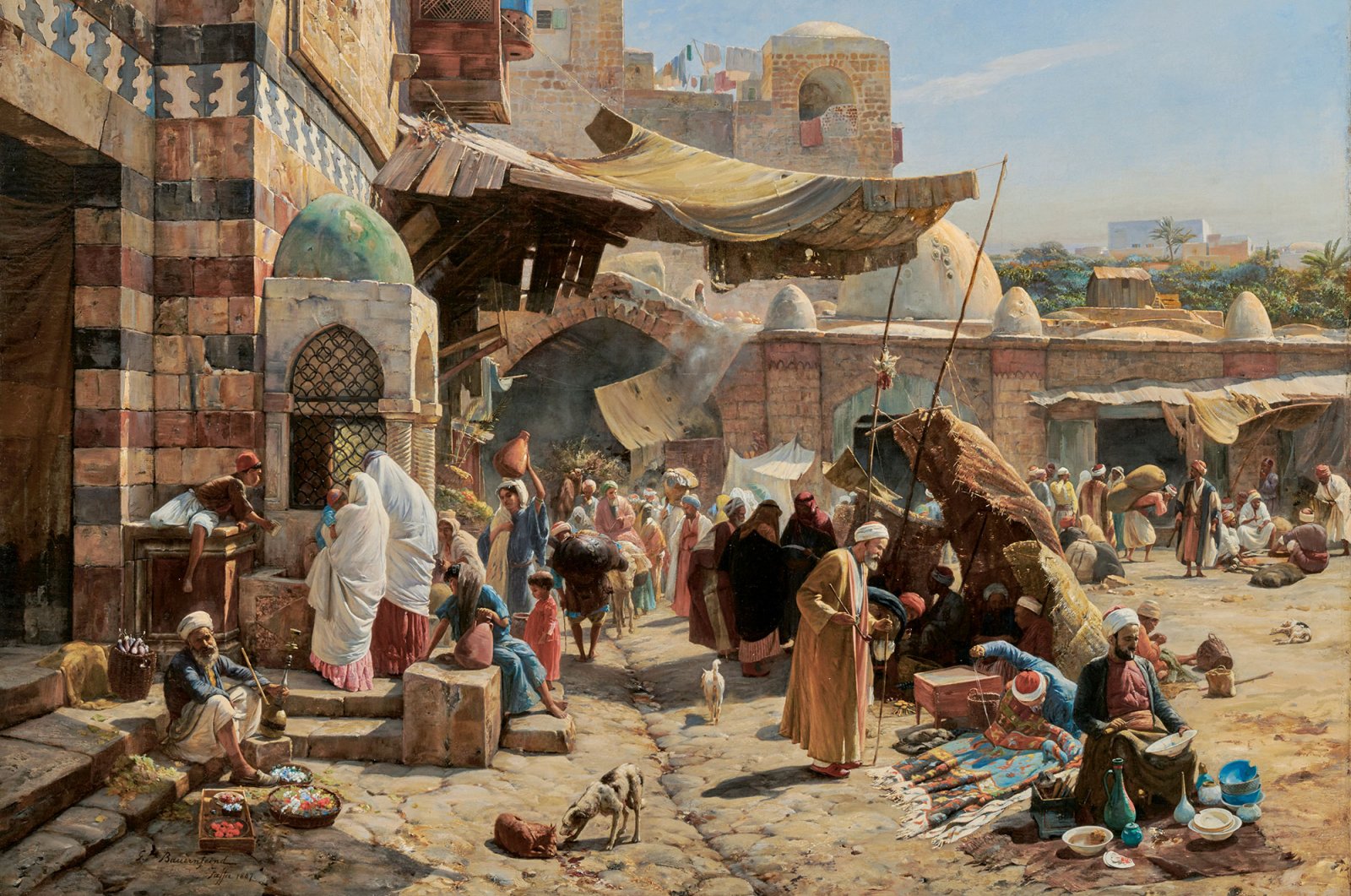 Sociology is a century-old discipline in Turkey. Turkish sociology is the child of political discussions among prominent intellectuals around the issue of Westernization. The Young Turks became deeply interested in sociology as it emerged in France. As their Western counterparts considered the discipline of sociology the science of modernity, the Ottoman intellectuals paid great attention to this new science since their main aim was to modernize the Ottoman state.

The sociological involvement of the Young Turks was not limited to the thoughts of French sociologists. Other than those positivists such as Ahmed Rıza, who found an ally in Auguste Comte, and other positivists in France, some others like Ahmet Şuayb were inclined to adopt the approach of Herbert Spencer, the British philosopher who was also one of the founders of sociology. More significantly, Ottoman thinker, Prince Sabahaddin thought and wrote on the scheme prepared by the Le Play school of sociology, while Ziya Gökalp, the founder of academic sociology in Turkey, analyzed history and society relying on Emile Durkheim’s theory of sociology. The quarrel between Sabahaddin and Gökalp, though essentially a political issue about the way to save the state and provide the progress, was also a scientific debate on the social science methodology.

Max Weber’s introduction into the social science sphere of Turkey happened after sociology was institutionalized at Istanbul University. Indeed, one should wait until the 1940s to discuss a true Weberian influence on the Turkish social scientists. At first, the influence of the Weberian content of the sociological style of the Chicago School of the United States was as direct on the Turkish social scientists. However, especially after the 1933 university reform, some German academics running from the Nazi regime brought Weberian thought to the Economy Department of Istanbul University. Gerhard Kessler and Alexander Rüstow introduced Weber’s ideas to students studying the economy or law there. A special student, Sabri Ülgener, who spoke German and translated the lectures of the German professors, was admitted as a research assistant in the economy branch of the School of Law in 1935. Ülgener is considered the most prominent Weber follower in Turkey.

Sabri Ülgener was born at the Gümüşhanevi house, a Sufi order, on May 8, 1911, in Cağaloğlu, an old Istanbul neighborhood. His paternal grandfather, Ismail Necati Efendi, was one of the disciples of Ahmed Ziyaeddin Gümüşhanevi, the founder of the order. His father, Mehmet Fehmi Ülgener, was the first Istanbul mufti during the Republican era. His mother, Emine Behice, was from a notable Istanbulite family.

Sabri Ülgener had famous cousins, including Kazım Karabekir and Ali Fuat Cebesoy, the commanders of the East and West frontiers during the War of Independence, Nazım Hikmet and Oktay Rifat, famous poets, and Mehmet Ali Aybar, the chairman of the Workers’ Party of Turkey.

Ülgener was first schooled at the elementary part of Istanbul High School. His father taught Islamic knowledge and Sufism to him. He also learned Arabic, Persian and Islamic calligraphy as a child. Later, he studied German and enrolled at the School of Law in 1932.

After his graduation in 1935, Ülgener began to work as a research assistant in the economy and sociology department of the School of Law. He translated the lectures, articles and books of the German professors at the school. Alexandre Rüstow made him read and adopt the approach of the German historical school and learn the ideas of Werner Sombart and Max Weber. He gave a dissertation on the economical mentality of the Islamic world in 1937, where he argued the religious influence of the formation of the economical mentality of Islamic society and earned a Ph.D. degree.

Ülgener showed great enthusiasm during the 1940s by publishing articles and developing his Weberian approach to the historical mentality of Turkish society. Meanwhile, he became one of the prominent professors of the Economy Department, where he worked with great colleagues like Ömer Lütfi Barkan and Ziyaeddin Fahri Fındıkoğlu. In the 1947-48 academic year, Ülgener visited Harvard, where he studied Keynesian economics.

Ülgener became a full professor in 1951. In the same year, he published “İktisadi İnhitat Tarihimizin Ahlak ve Zihniyet Meseleleri” ("The Ethical and Mentality Issues of the Turkish History of Economic Collapse"), which is considered as his masterpiece. In that book, like in many related articles, he used a modified version of the Weberian approach to analyze Turkish society. Like Weber, Ülgener, too, played a significant role in the religious mentality of the people in explaining the economic developments in history. However, unlike Weber, who thought that Calvinism was the mentality that helped the emergence of capitalism, Ülgener put Sufism in the core of the economic collapse of the Ottoman state. According to Ülgener, Sufism influenced the Turkish people in the opposite direction that Calvinism had influenced Europeans. Though Calvinism helped people work and compile savings according to a rational understanding, Sufism prevented people from doing that because of its irrational mentality.