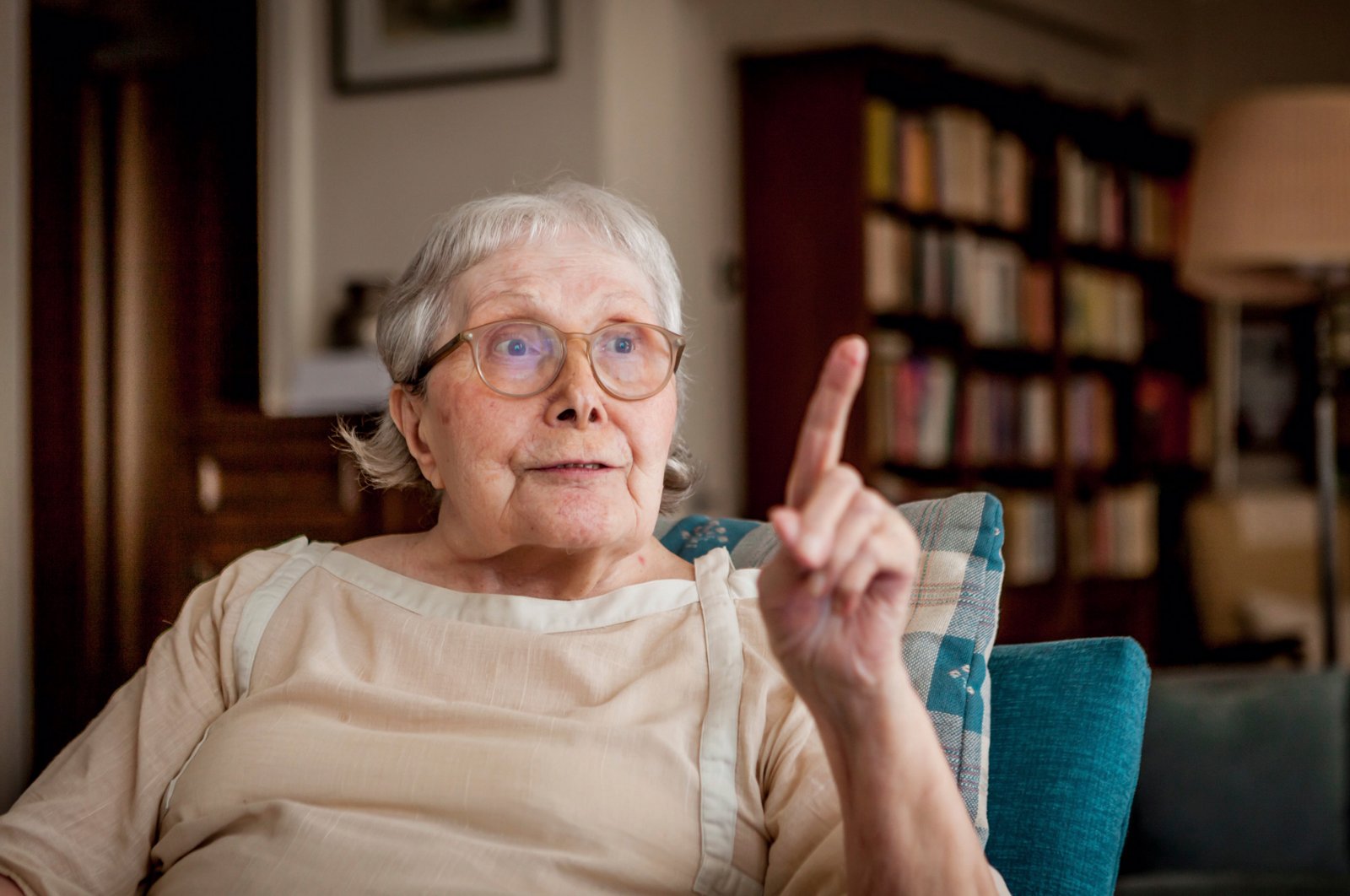 Adalet Ağaoğlu, one of the most prolific authors and playwrights of 20th-century Turkish literature, has died at the age of 91.

"She was one of the most important writers of our literature. Her novels were very special," Gümüş said, sharing a photo of the prominent Turkish novelist and her husband, who died in 2018.

Boğaziçi University in Istanbul also published a statement on the occasion of her passing.

"We have lost a great name of our literature, the valuable writer Adalet Ağaoğlu, who had received an honorary Ph.D. from Boğaziçi University. She will always live on with her works," the university said.

The award-winning writer was born in 1929 in the Turkish capital Ankara. She studied French Language and Literature at Ankara University.

Her first novel, "Lying Down to Die" ("Ölmeye Yatmak"), was published in 1973 and soon became a hit, pushing its readers to think if true enlightenment and modernization of society could be achieved without first a change in mindsets and how women were treated.

The fourth edition of Ağaoğlu's second novel, "Thin Rose of My Thoughts" ("Fikrimin İnce Gülü") published in 1976, was taken down from shelves across the country after charges were filed against her for "humiliating and deriding armed forces." She was eventually acquitted after a two-year trial.

In 2010, Ağaoğlu donated to Boğaziçi University her personal archives, which have been kept in a room designed under her supervision. This room also contains her personal objects such as her study desk and typewriter, her correspondences and the first editions of her books.

Also a fierce defender of human rights, Ağaoğlu focused on social issues and their impacts on individuals through sarcasm and monologues in her writing.