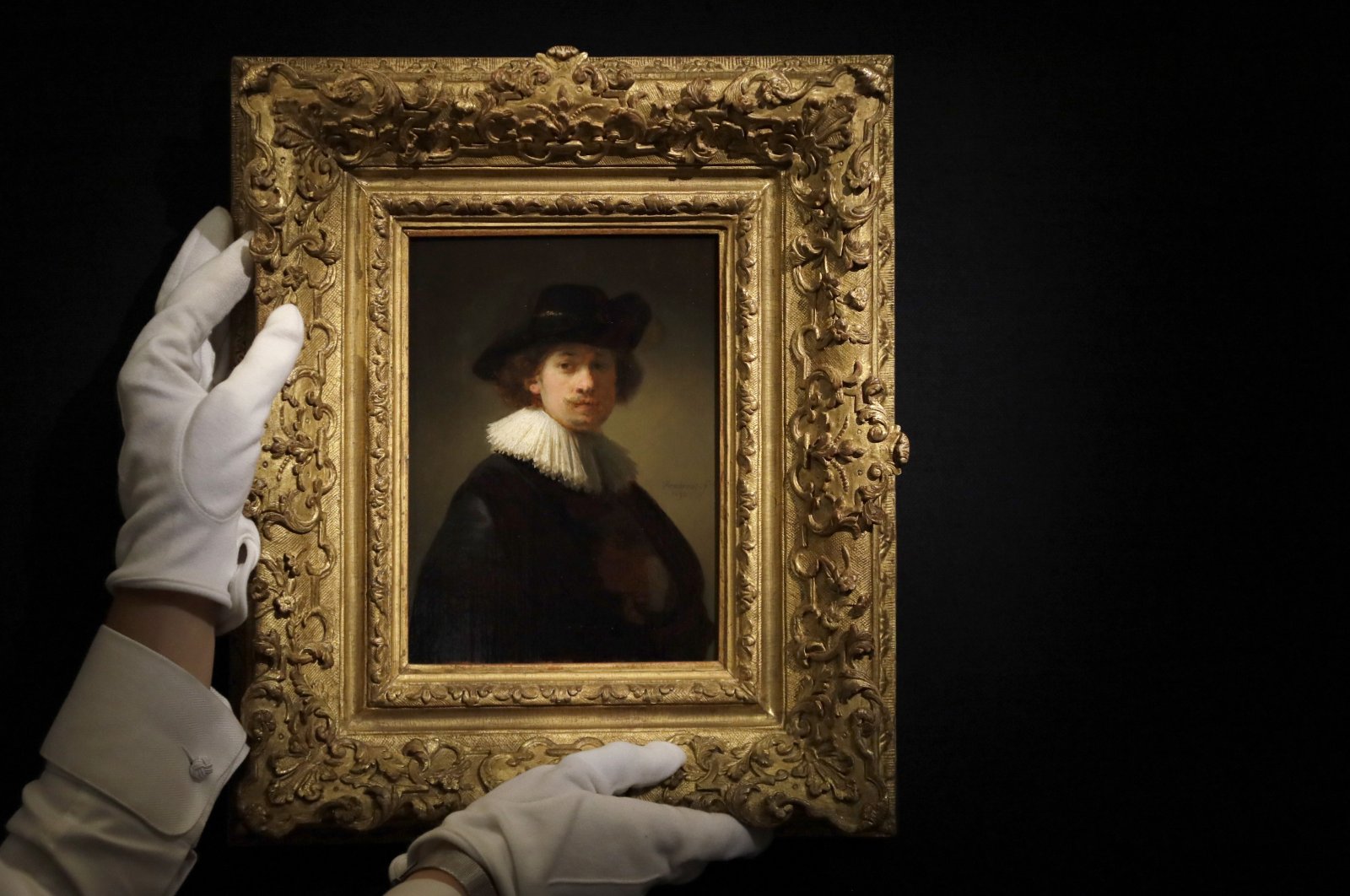 One of Rembrandt's last self-portraits still in private hands is set to go on sale in Britain on Tuesday, with a guide price of 12 million-16 million pounds ($15 million-$21 million).

The work, "Self-portrait wearing a ruff and black hat," will go under the hammer at Sotheby's as part of a 71-lot auction – "Rembrandt to Richter" – featuring over half a millennium of art history.

Only three of the Dutch master's painted self-portraits remain in private hands: The London auction house sold one in 2003, while another is on long-term loan to the National Gallery of Scotland.

The work now available, one of 80 Rembrandt created during his career, is the earliest in the date of that trio.

It was painted toward the end of 1632 when the 26-year-old was establishing himself in Amsterdam and enjoying his first flush of commercial success.

"Rembrandt's face is instantly recognizable to us at every stage of his adulthood – far more so than any other painter," said George Gordon, Sotheby's co-chairman of Old Master Paintings Worldwide.

"We know that this painting was created in a remarkably short period of time because he laid in the background first, but when he signed it upon completion, the background was still wet, so the signature is impressed into it by his brush."

Tuesday's auction, spanning the Italian Renaissance and Dutch Golden Age through to pop art and postmodern abstraction, will be held starting at 4 p.m. local time, with in-person attendance limited due to the pandemic.

The pieces set for sale, including works by German artist Gerhard Richter, Spanish artist Joan Miro and British artist Francis Bacon, have been on display at Sotheby's since July 3.