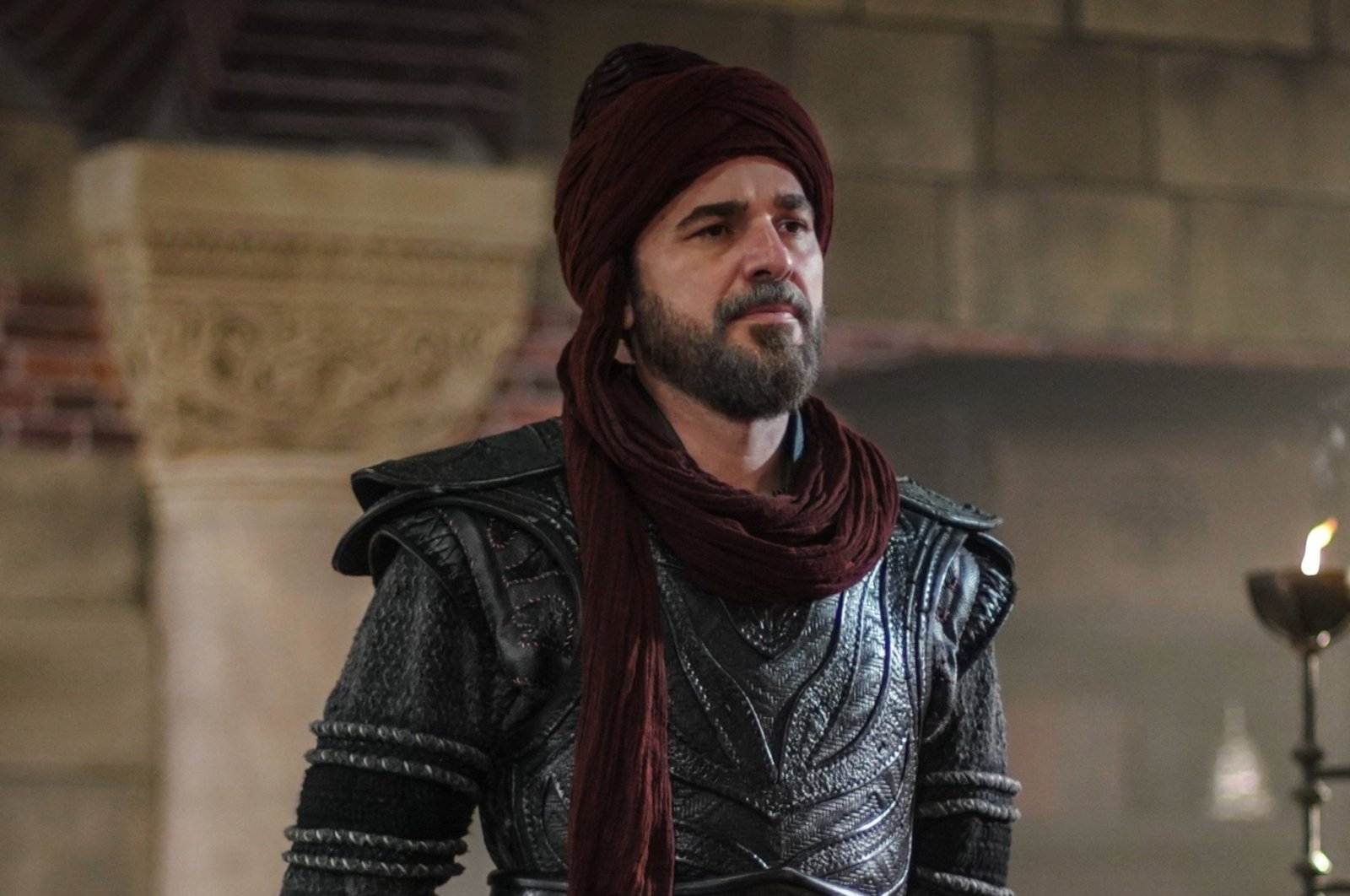 The event was arranged by the Make-A-Wish Foundation in Pakistan's port city of Karachi and was attended by the Turkish Consul General Tolga Uçak and prominent Pakistani actors.

"I am very happy at the chance to meet these children and will tour the country to see my Pakistani brothers and sisters," Düzyatan said at the meet.

The Turkish television series is based on the life and times of the 13th-century Muslim Oghuz Turk leader Ertuğrul and has taken Pakistan by storm after the country's state-run Pakistan Television (PTV) first started airing the show in April this year.

"I saw your drama on PTV. It is amazing and tells us about Islamic history and how our heroes fought for Islam," Umer told the actor.

"I always wanted to meet you and today my dream has come true thanks to Make-A-Wish," Baksh said.

Düzyatan promised the children he would revisit Pakistan soon.

Often described as the Turkish "Game of Thrones," the serial is set in 13th century Anatolia and tells the story of Turks in the region before the establishment of the Ottoman Empire. It illustrates the struggle of Ertuğrul Ghazi, father of the empire's first leader.