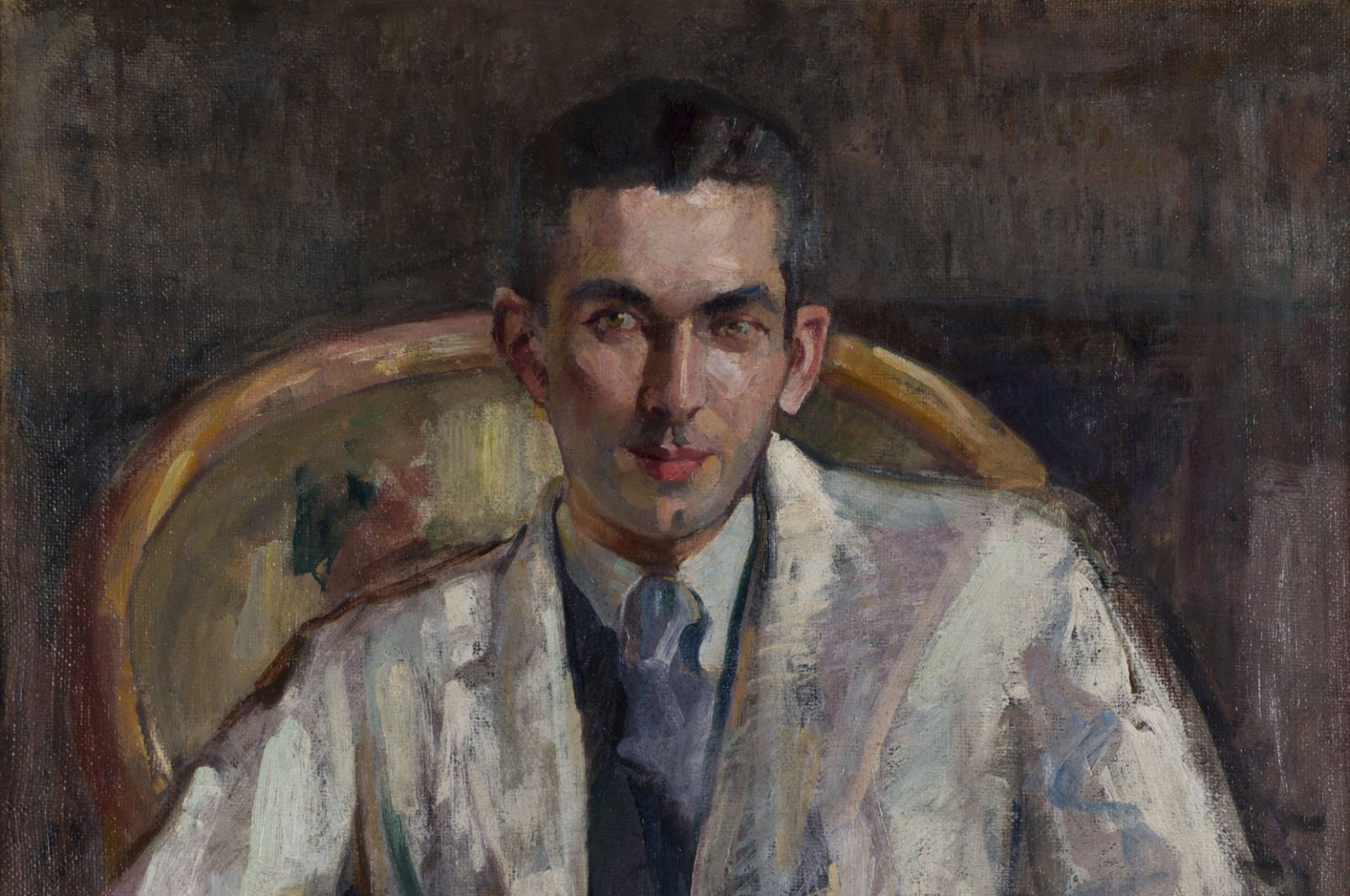 Istanbul Research Institute (IAE) has added a new addition to the exhibition it is carrying out on the Google Arts & Culture platform. Curated by Büke Uras, the exhibition titled “Imaginary World of A Paper Architect: Nazimî Yaver Yenal” focuses on the life and products of architect Nazimî Yaver Yenal, one of the prominent figures of the Republic generation.

IAE continues to present its exhibitions to the audience online. The exhibition “Imaginary World of A Paper Architect: Nazimî Yaver Yenal,” which was opened to visitors for the first time in 2017, addresses the 50-year career of Yenal, one of the unique representatives of 20th century architecture in Turkey, in light of extraordinary visuals. The entire exhibition, which was compiled from Yenal's rich archive that was found years after the architect’s death, can now be visited through Google Arts & Culture.

In a video on the website of IAE, Uras refers to Yenal as “the most notable paper architect of the early Republican architecture” because of his unrealized projects, with numerous drawings of designs that go between tradition and modernism. Underlining that the architect created by himself an alternative architectural production space consisting only of drawings for many years, Uras says that Yenal told a powerful story along with the hopes created by designs that were not implemented, with reasons for failure to implement them and his frustrations.

Born in Istanbul in 1904, Yenal began studying architecture in 1920 at Mekteb-i Sanayi-i Nefise-i Şâhâne (the Academy of Fine Arts), founded by Osman Hamdi Bey. IAE’s exhibition starts with his productions during this period. Its presentations stretch to the prominent architect’s retirement period. According to Uras, what makes this show interesting is that it is one of the most comprehensive collections revealing Ecole des Beaux-Arts methodology. While Yenal was trained by prominent architects like Vedat Tek and Giulio Mongeri at Sanayi-i Nefise, he was highly affected by this methodology, which was embraced as the reference point on the academic education at this school.

Yenal was a very gifted student during his years at school. For example, Turkish architect Sedad Hakkı Eldem, one of Yenal’s peers, described him as being “much ahead,” even in his student years, in some letters. Yenal was so far ahead that, during his graduation in 1926, his teacher Levantine architect Mongeri said, “I pick a rose from my garden and give it to you.” Mongeri opened an office and hired many of his former students after graduation. He had great faith in Yenal, which made this young architect his favorite. While working there, Yenal was involved in the design process of the Ankara central branch of Ziraat Bank.

As all can understand, Yenal won the appreciation of his teachers during his years at school. He received first prizes consecutively throughout his academic career. In particular, he stood out with the first prize he received in the first architectural project competition of the Republican period organized by Ankara Municipality in 1925. This was followed by the “Repair of Haydarpaşa Railway Station,” the first architectural competition held for Istanbul during the Republican period.

Yaver was the winner of the first architectural European competition organized by Sanayi-i Nefise in 1927-1928, and then went to Paris and Berlin with the scholarship he received from this competition. Later on, he was accepted to the workshop-school “Meister Atelier” of Hans Poelzig, one of Germany's prominent architects, in Berlin. The exhibition includes many drawings belonging to this period. In these drawings, Yenal’s previous eclectic style, in which function is always shadowed by the façade plan, combines with modernism, and this leads to function coming into prominence again.

Yenal’s time in Berlin intersects with the Weimar Republic’s most problematic period. Berlin was struggling with unemployment and high inflation. These socioeconomic problems also affected architecture, which left all plans on paper.

Yenal later returned to the Sanayi-i Nefise as an instructor in 1932. Despite his nearly 40-year career as an educator, he never became a project teacher and did not join the management staff of the school. Yenal, unfortunately, could not win any competition after the 1940s, leaving him as an architect whose buildings were not built and remained on paper. However, this does not mean that he was not productive. On the contrary, he shaped the back room of his workshop at the academy as a world of his own and made masterpieces there continuously. The only built structure belonging to Yenal is the şadırvan (water tank with a fountain) of the Şişli Mosque. He is perhaps the most important “paper architect” of Turkish architecture from the Republic era.

This giant archive at the IAE’s exhibit, which includes many projects, from architectural drawings to furniture designs, was carefully preserved in Yenal’s house after his retirement. The photographs and drawings that have survived from the extraordinary archive, which was disbanded after the architect's death and most of which were destroyed or lost, come to light again through the exhibition.