All hail ‘The King’s Man’: An enjoyable yet disappointing tonal mess 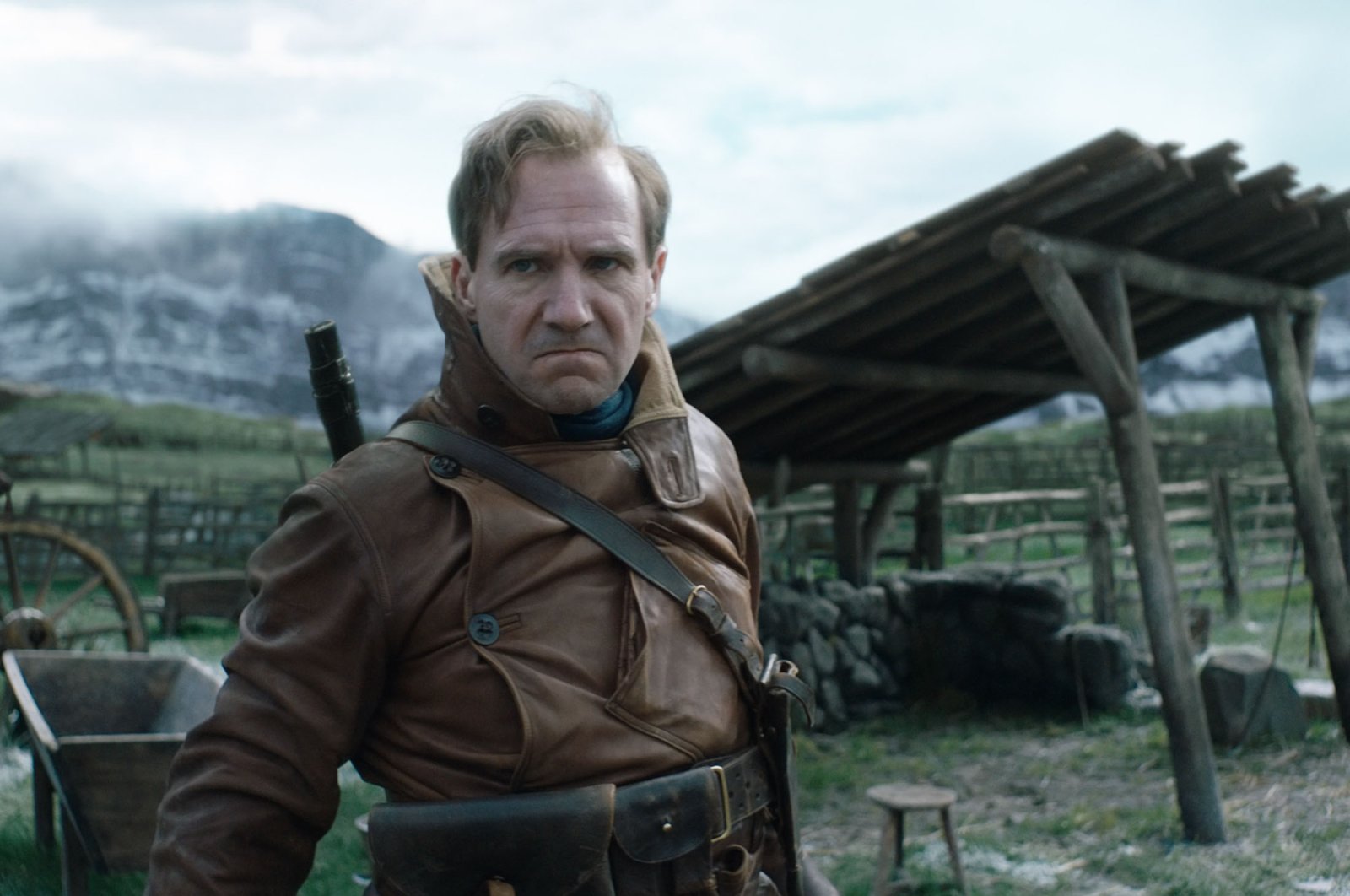 Heads exploding with rainbow colors, blade-legged amputee assassins, supervillains with lisps, the "Kingsman" series are a distinct joy to behold, and with the series' latest outing there is even more pleasure to be had in watching Ralph Fiennes play the lead in glorious action extravaganza at this stage in his career.

In that spirit, "The King’s Man," a prequel to Matthew Vaughn’s irreverent "Kingsman" series, provides a definite service, and Fiennes is as charming as ever. But it’s also hard not to wish he had a better movie than this to exhibit both his singular charisma and combat skills.

"The King’s Man,” which jumps back in time to World War I to the early days of the bespoke spy agency, is an improvement to the last Kingsman movie, which among other deranged choices had Julianne Moore feed someone a burger made of human flesh that she ground and grilled herself.

This one is decidedly quainter than that, but it’s still a Kingsman movie – manic, cheeky and vulgar – and it’s not going to sell anyone who wasn’t already on board. "The King’s Man" also has the uneasy tension of its real historical context, which the film wants to use for both sincere emotional beats and fodder for irreverence.

At its heart, this is an origin story about a fictional spy agency that blames WWI and 20 million deaths on an embittered Scottish cashmere farmer. But this mysterious man, who is seen only in shadows until a big reveal at the end, is played like an angrier and more sadistic but no less ridiculous Fat Bastard. And he is able to manipulate world leaders – Tom Hollander plays King George, Kaiser Wilhelm and Tsar Nicholas – with his sphere of influence that includes Rasputin (Rhys Ifans), Erik Jan Hanussen (Daniel Bruhl), Mata Hari (Valerie Pachner) and Gavrilo Princip (Joel Basman).

Fiennes, who also executive produced the film, plays the Duke of Oxford, who we’re introduced to as his wife is gunned down in front of him and his young son during the Boer War. He returns to England with one mission: To protect his son Conrad.

A few years pass and Conrad has grown into a dashing and patriotic lad, played with admirable dignity by Harris Dickinson, who wants nothing more than to join the army. Fearing the front lines, the Duke tries to convince Conrad to join his little spy group composed of himself and two domestic servants, Polly (Gemma Arterton) and Shola (Djimon Hounsou), and manipulate world politics behind the scenes.

After almost preventing the assassination of Archduke Franz Ferdinand, their first adventure as a foursome involves going to Russia to either sell Rasputin on entering the war or kill him.

The whole sequence is jaw-droppingly perverse as they try to lure Rasputin, who Ifans plays like a madcap cartoon rock star, with Conrad and poisoned baked goods that he promptly expels with grotesque theatricality. In true Kingsman fashion, this also includes Rasputin dancing his way through a fight set to the "1812 Overture."

Subtlety is not in their vocabulary, so some whiplash is to be expected when the film suddenly turns into a war drama, and then back to absurdity again.

At a certain point, it becomes clear that not only is "The King’s Man" a tonal mess, it’s also just a setup for a movie with an even more enticing cast that’ll leave you feeling even more conflicted.

But you have to admire a modern franchise that has an appreciation of bespoke tailoring as a core principle. If only "The Kingsman" movies didn’t also hold such juvenile humor in equally high esteem.