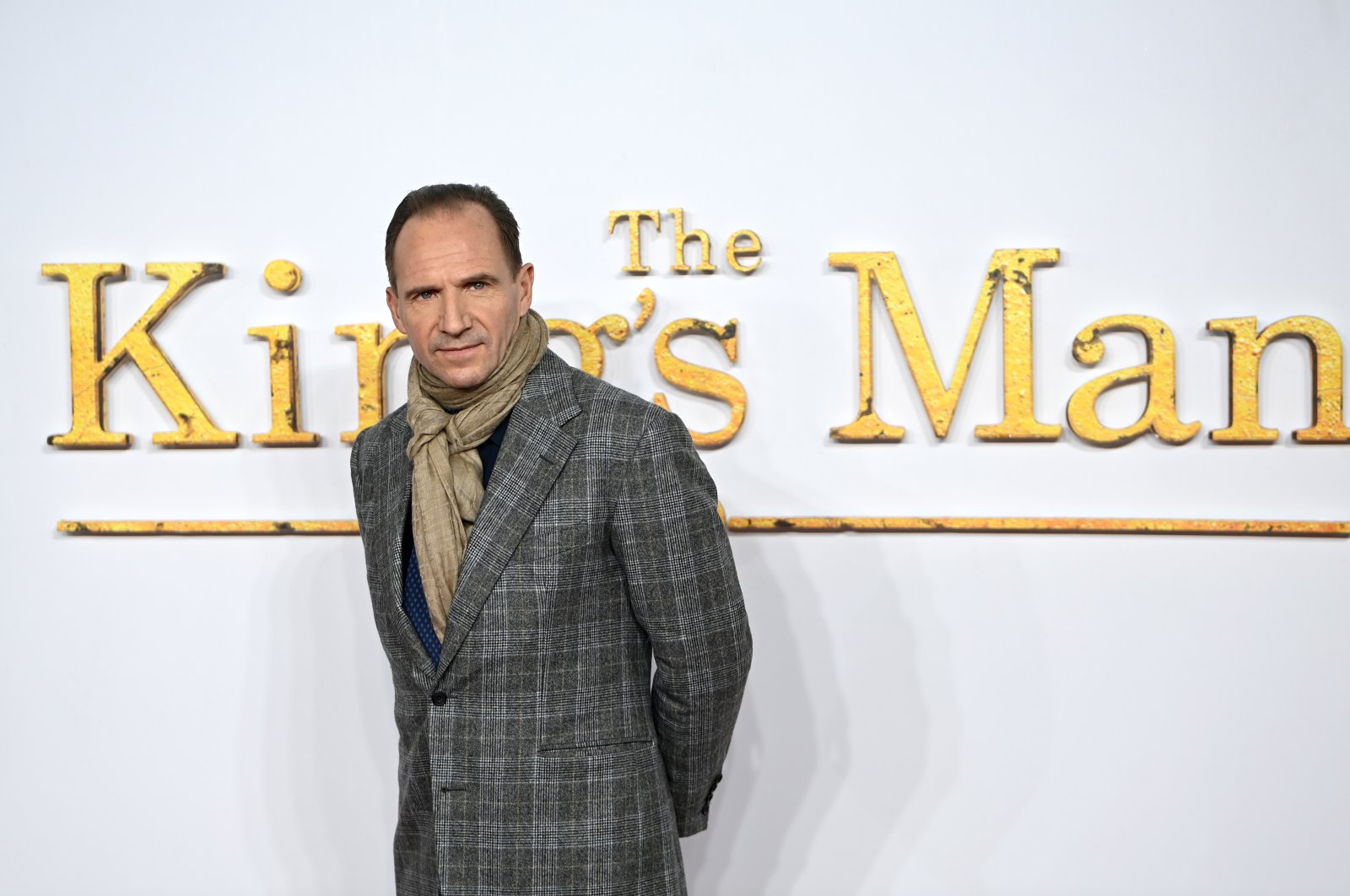 In the third installment of the "Kingsman" franchise, director Matthew Vaughn has prepared a prequel on the origins of the gentlemen spies, starring Ralph Fiennes.

Set in the early 20th century, "The King's Man" tells the story of how the independent intelligence Kingsman agency is created to defeat a war plot.

It follows the 2014 "Kingsman: The Secret Service" and 2017 "Kingsman: The Golden Circle" movies, both set in the present day and starring Colin Firth and Taron Egerton as gentlemen spies.

"It was an itch that I needed to scratch quite simply," Vaughn told Reuters at the film's premiere on Monday.

"The story was already in 'Kingsman: The Secret Service' about how it was founded and I just thought, 'You know what I'm going to take that story and blow it out'."

Fiennes plays the Duke of Oxford, whom he describes as a pacifist.

"I have a son and ... I want to protect him from going to war," he said of his character.

"But the journey of the duke is that he recognizes there are times when the forces of darkness and evil are so strong and so threatening that you have to probably take up your sword to defend the things you care about."

"There is somewhat pressure when you join something that's already been set up but at the same time, with this film in particular ... we're not stepping into characters that have been done," Dickinson said. "You've got room to create your own thing."

"The King's Man" begins its cinema rollout on Dec. 22.