Let’s laugh at the world: Bill Burr and how feminists failed women 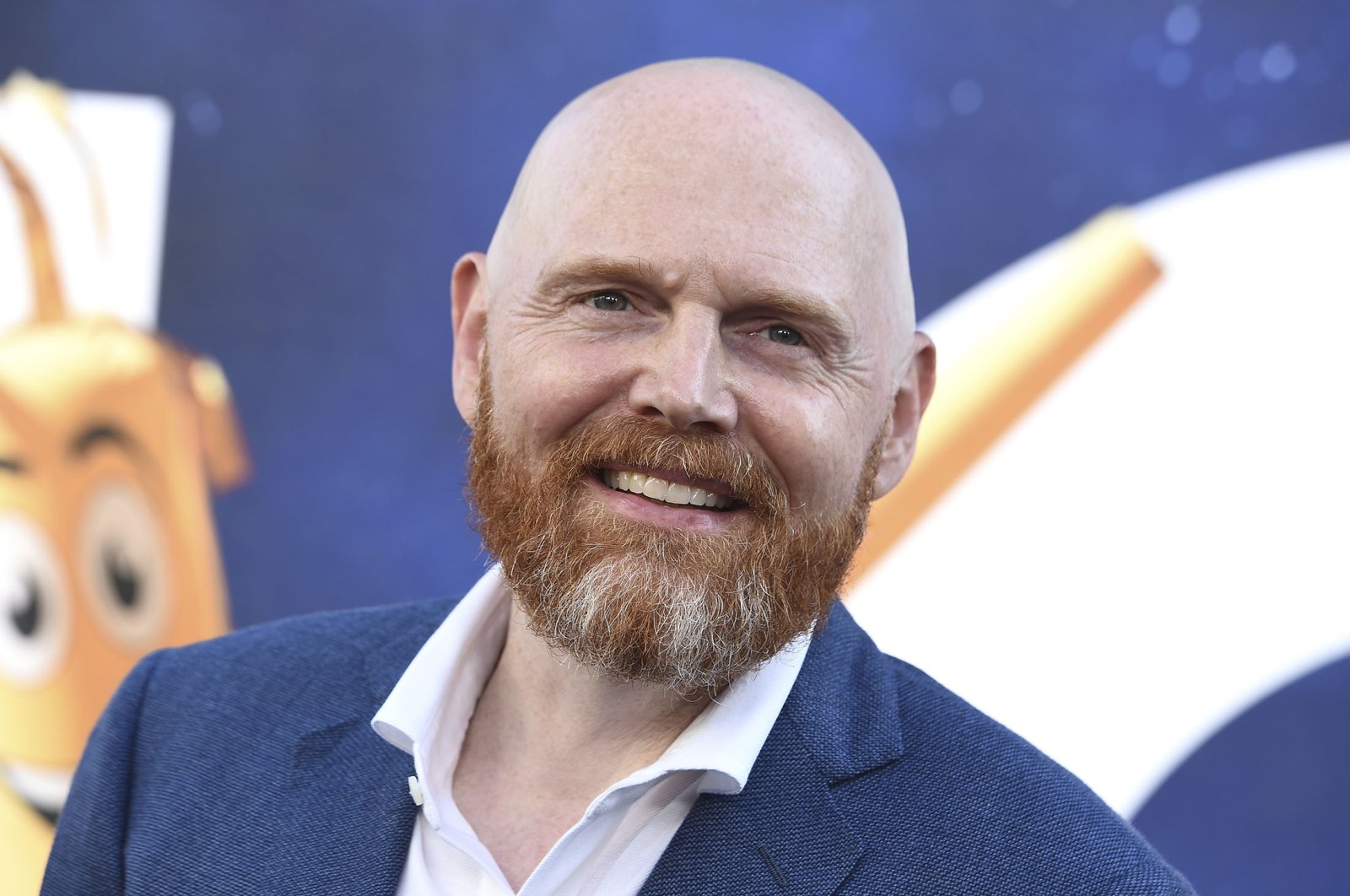 The greatest jokes usually feature nuggets of truths that we either overlook or choose to ignore. The greatest comedians bring those nuggets to the forefront for us to see our absurdities, and Bill Burr, one of comedy's greats, has done so with feminism's biggest failures

"I hope a lot more people die," Burr jokes onstage in his latest comedy special as he digs into both sides of the culture – on this particular instance both the maskers and the anti-vaxxers – "I don't care anymore." That could be a harsh sentiment when taken literally, but thankfully it is said by a comedian not a politician, and those who love Burr's sense of humor – myself included – will get a good chuckle out of his despise for humankind.

Burr's unique brand of comedy – a yelling, ranting maniac frustrated with almost every aspect of life, one who can get angry even at the smallest of things – has in my eyes stood the test of time as even when you go back and watch his earlier material they are still as funny as they were upon their utterance.

He has stuck with the same style over the decades, he has developed and honed his skills greatly and now stands up as the master of his brand of ranting comedy. He has not really evolved beyond his angry theatrics, coming out swinging, fuming at something, special after special, and the simple fact is that he does not need to evolve as that angry logic is what makes him great.

He has received backlash at times for what he has channeled his anger toward, but he couldn't care less.

Over the years, that anger, those rants, those outbursts as funny as they were – and they were hilarious mind you – have always carried the air of unspoken truths along with making you laugh. They have always been insights into how our societies function, how our cultures see certain things, how our alliances rewire our minds.

For it is true, that we live in a world of extremes, and our extremities – be it left-leaning or right-leaning – make us blind more than we are willing to admit. Too often when drapes of allegiance block the light of other perspectives from reaching our myopic eyes, comedians are the ones lifting curtains by observing and highlighting for us the absurdities of all sides as a true comedian's allegiance lies only with comedy unlike us with our ideologies.

Burr for me has been one of the most consistent comedians to lift – or in his case more so rip apart – the curtains. His latest special is no different. It starts off slow, certainly not with as big a bang as most of his previous specials. However, once he finds his footing, Burr is firing on all cylinders.

So, what does the master comedian's latest special put forth about the contradictions of our world? Most importantly, how feminists failed women.

Speaking of comedians implicitly or explicitly drawing attention to absurdities of our cultures and ideas, really like modern-day philosophers, what Burr drags to the forefront of his stage is something that truly deserves a wider conversation.

"I'm just kidding, feminism doesn't bug me. It doesn't bother me," he begins. "For the simple fact that I know it’s going to fail," he jokingly concludes. Why? Because, "they still need men's help to make it happen."

That is a nice line, but it is not just a joke, it also rings true for reasons that feminists should honestly examine closely if they wish to be successful in their cause.

Sports is very much at the center of Burr's arguments to lay bare the absurdity of the situation women find themselves in.

"I saw a woman a couple of months back, a professional soccer player, (go) on ESPN on one of these sports channels," he remarks. "(She said) 'I don’t understand, how come female athletes don’t make as much as male professional athletes?'"

That is one of the sticks that many feminists like to beat men with, how come female athletes are not as highly paid as male athletes? "And all of these men had to sit there and act like they didn’t know what the answer was," continues Burr.

The answer, the unspoken truth is one of utmost simplicity, and Burr shouts that basic fact of modern, capitalist life wholeheartedly: "Cause you don't sell any tickets! Nobody is going to women's soccer games."

Burr clarifies his point. "I'm not saying no professional athlete (sells tickets). Serena Williams, the women in the UFC, (they are making money) ... but nobody’s watching your sport."

He expands his argument with another example. "Look at the WNBA (Women's National Basketball Association) ... It's a male-subsidized league. We gave you a league. None of you showed up! Where are all the feminists? That place should be packed with feminists! None of you went to the games, none of you."

He brings the argument to its most truthful climax. "You all, you failed them, not me, not men. Women failed the WNBA."

That whole section is probably a condensed and oversimplified analysis of the gap between genders that jumps over several factors that are also at play. However, it is also an accurate and true breakdown of one of the most essential reasons behind the issues that women face – especially in sports and entertainment – one that almost every feminist chooses to overlook, ignore, or turn a blind eye on because it does not suit their planned narrative.

"Then meanwhile, you look at the Kardashians," Burr continues. "They're making billions. You look at those Real Housewives shows, they're making money hand over fist. Because that's what women are watching."

He dives into the headset of these women. "(You're saying,) 'We would rather watch (women actually destroy each other) than see a bunch of women come together as a team and try to achieve a common goal.' And then in the end you come back and yell at guys."

Burr throws the last punch with a question: "When are you going to pick up your end of the couch?" He finishes by once again absolving himself: "You’re in the situation you’re in not because of guys like me, as much as you want to like to blame me."

These are totally uncharted waters for some reason. There is no dialogue regarding this side of the matter – particularly in sports. Women are failing their fellow women. They are not supporting them enough – or as much as men do with their sports at least. However, the dialogue is usually around how the "patriarchal" system favors men and how that is why women are failing and how men are to blame for everything.

Now, there are other factors like; there is not enough coverage of women's sports, not enough celebration of it, and not enough investment into it. These are down to corporate culprits and not individuals failing women most likely, but what drives the decisions of the corporations is the trends of the individuals. It is an ouroboros situation if you will. However, that doesn't absolve women from the guilt entirely, Burr is correct at laying the blame at women's feet.

Look at the Women's Super League, the highest league of women's football in England. It is soaring as it never did before. Look at the Arsenal Women's team, it is playing in front of more people than ever before. Women showed up! Look at the UEFA Women's EURO England 2022, which is in the semifinal stage at the moment, and the whole of Europe is abuzz with excitement, particularly the women.

Now, the landscape is starting to change with more and more coverage, more investment, and more celebration of women's football, because women showed up.

Going about trying to secure social justice with guns blazing against men is not the answer. As said, this is a world of extremes, and nothing good can come of extremities. One must always look to the center – not to left, not to right – to find the ideal path forward.