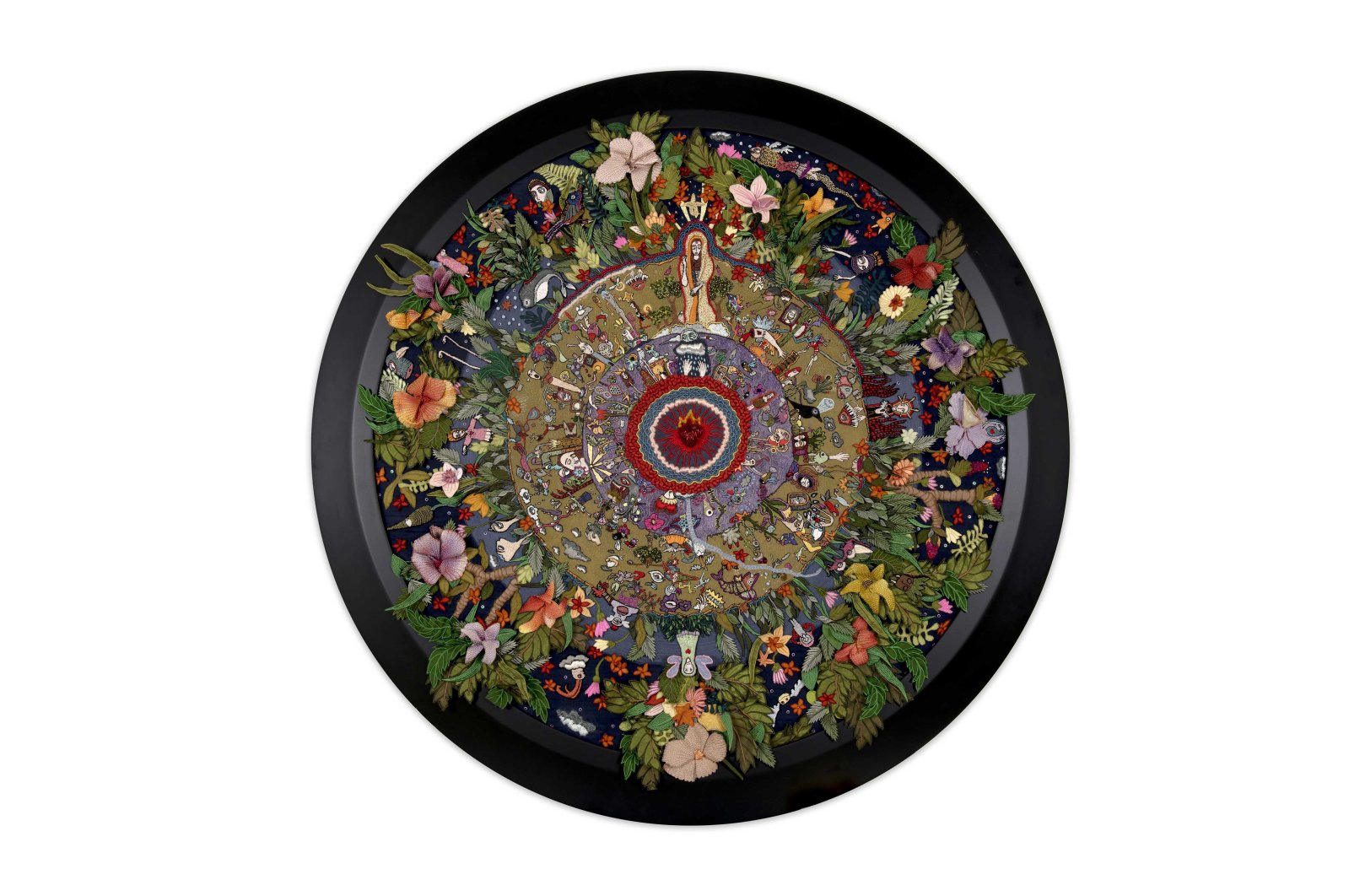 After remaining closed for a while during the pandemic, Istanbul's prominent Anna Laudel Gallery opens its doors for visitors again with its newest exhibition centering around Nietzsche's three stages of life

Have you ever had trouble finding the meaning of life or understanding self-development? Friedrich Nietzsche had the same problem. In “Thus Spoke Zarathustra,” Nietzsche introduces the spiritual evolution of the man from childhood to old age. According to the father of nihilism, this evolution leads to a meaningful life in three steps.

In the first step, the child only collects information, traumas and duties. He mostly hears the word “no." Nietzsche resembles this period to a camel as the child takes all the burden onto his back. However, the child eventually begins to ask himself some questions about authority. While he tries to understand why he carries such a burden, he will understand the limits and expectations put for him. This time, he has two options: continuing to exist within all these burdens or becoming a lion. The second phase is called lion, and the child becomes independent by learning to say no to all outside influence and commands.

Following these phases, he transforms one more time and returns to the world as a child, which is the name of the third phase. However, he will have the experience of the camel and wisdom of the lion this time. He will redeem the past, which means this is a new beginning.

Founded with the aim of supporting the work of Turkish and international artists by providing a prominent contemporary exhibition platform, Anna Laudel Gallery in Istanbul’s old finance district of the late Ottoman Empire in Karaköy was reopened on June 9 after a COVID-19 hiatus with the extensive solo exhibition “Posthumous” by miniature artist ​Mehmet Sinan Kuran​.

This exhibition exactly explores Nietzsche’s three metamorphoses. Based on the idea of humankind's need to act and think differently around the concept of togetherness, the show is named with the Latin word posthumous, which means the afterlife. What Kuran wants to remind the audience of with this exhibition is that people must be together while they are still alive. The concept of togetherness surely will bring people to be more sensitive than before and learn new things.

The exhibition presents three different phases and naturally spreads across three floors of the gallery. The initial phase, “Camel,” reveals the existential burden that we carry on our back, including fear, loneliness, death, knowledge and experience. The artist underlines this heavy burden that we feel and our obedience to the system in order to be a part of society.

In the second phase, “Lion” Kuran focuses on the impossibility of freedom without breaking down the existing values and the obstacles. At this point, he investigates the importance of sharing our inner knowledge and impulsive feelings with other people.

And the last phase, “Child,” is a playground of innocent children to give birth to a brighter future.

Along with the idea of understanding human development, the show also underlines the importance of being together and united as the world shrinks and as the resources are gradually running out. Kuran deepens the possibilities of the mind, the connections between objects and people and the boundaries of the image. With this understanding, the artist has been working, producing, reproducing and looking for ways to spread collective consciousness with young people in recent years, without any commercial concern.

Noting that when the pandemic started, he was about to open his exhibition, Kuran says that he has been preparing for the exhibition “Posthumous" for about a year. “The word posthumous means taking place after one’s death. The timing is interesting. Most of the time artists were appreciated only after their death. This is quite sad. Because artists open up to people. They share their feelings in an intimate way. They want you to become aware that a life different from the life you know is possible. Such subtle behavior does not deserve such a response.”

Showcasing new works, as well as the recent ones, the exhibition invites the audience to see the colors which we are not familiar with, to hear the sounds that we haven’t heard before and to notice different senses. It includes a selection of Kuran’s works from different disciplines including painting, sculpture, installation, textile, neon, wood and ceramics, as well as a wall painting, which will be colored and developed with the participation of visitors.

​“Posthumous” can be seen at Anna Laudel ​until Aug. 29​. Anna Laudel will accept visitors ​by appointment as part of the preventive health measures for a safe gallery visit. You can contact the gallery by visiting their website.