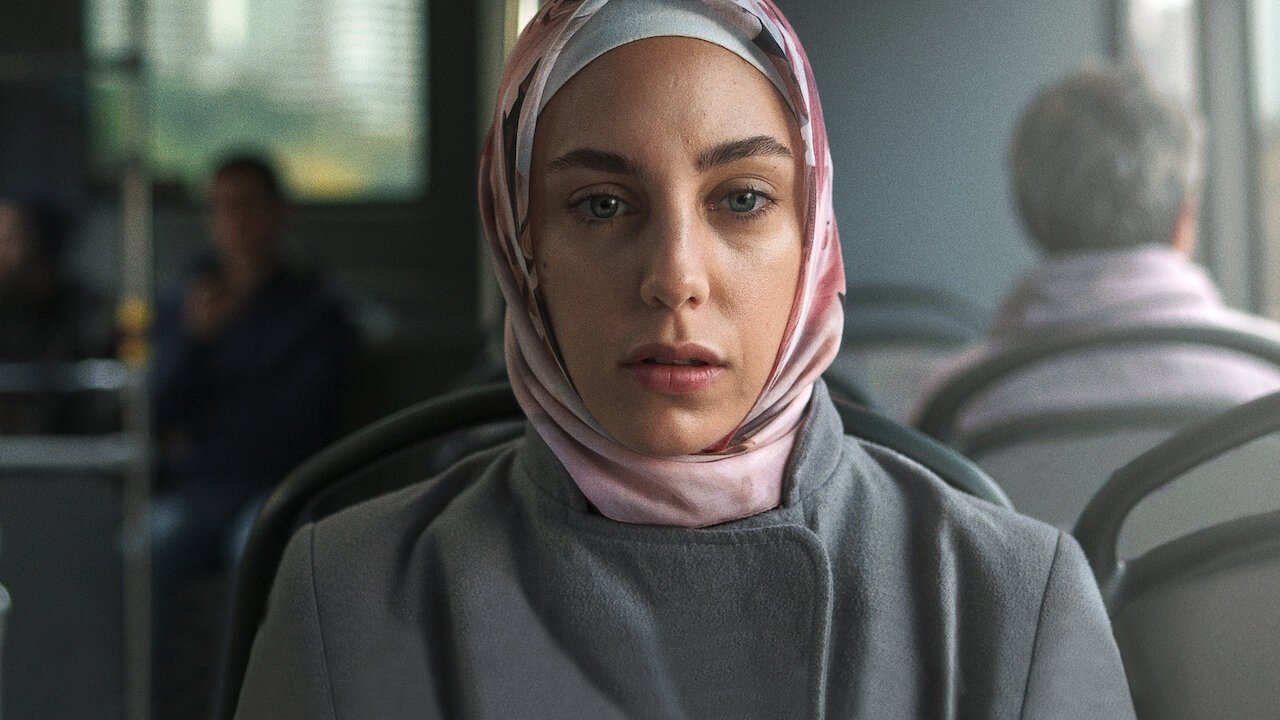 Director Berkun Oya’s ‘Ethos’ took the Turkish nation locked down in their houses by storm, as endless conversations were had about the representation of several social classes. He managed to put us on the analyst’s divan, breaking through our defenses with his hypnotic cinematography

The first thing we need to agree on when talking about the series “Ethos” is that it is a work of fiction. In fact, it is more of a fairy tale. The series starts in a misty village where a girl appears – she must be our heroine. We then learn she has an illness that causes her to faint but the cause is unknown. Did an evil witch curse her at birth? What ails her? We listen as she sits with a physician and describes her illness. It turns out there is a boy – there's always a boy in these fairytales isn't there? She becomes tongue-tied when the topic of the boy comes up in conversation with the physician and tries to change the subject. The physician assumes it must be a case of unrequited love but then the tale takes us somewhere else, and we never find out if the boy is the trigger for the girl's fainting spells.

The girl in question here is Meryem, who lives in a misty village with big gardens and fields. The village is supposed to be somewhere near Istanbul since Meryem commutes to work in the city every day, and viewers have made speculations as to where this idyllic location so close to the sprawling metropolis could be. My money is on Çavuşbaşı, as you could find the Chekhovian orchards and fields seen in the series there. I use Chekhov informedly, as he is the go-to model in Turkish cinema because while every unhappy family may be unhappy in its own way, Turkish and Russian families are unhappy in very similar ways. Several Russian users on social media have left comments describing how nostalgic the Turkish series made them feel. We live at a time when Turkish series have become so popular that international viewers are willing to give anything that comes out of Turkey a chance. Although it is a series radically different from the usual historical dramas or love affairs had by the Bosporus – which the series itself references with a character, Melisa, wonderfully played by Nesrin Cavadzade, an actress in one of these series. From Meryem's living room in the fairy tale village, we see Melisa on the screen traipsing about the harbor, boarding yachts. At one point in "Ethos," Melisa explains to a new more, upper-class friend, Peri, who she is, not expecting her to have heard of her show. A couple of days later when Peri tells Melisa she has watched the show, Melisa responds by saying she should not have watched it for her sake. To which Peri replies: "Of course I haven't. I'm not the sort of person who watches Turkish series." At which point I burst out laughing because I am more or less in Peri’s camp. What sort of people are we then, Peri and I?

Peri is the physician in the fairy tale, the psychologist that Meryem goes to see for her fainting spells. The actress picked to play her, Defne Kayalar, has very angular features, and the character has the demeanor of a very patronizing school headmistress. Meryem has softer features and a generalized “Anatolian” accent, and she wears a headscarf and coat in softer colors. Oh, did I just mention the headscarf? Now we know what this series is about! Or at least how the Turkish public have decided to see it. A story about how a hyper-secular psychologist comes to terms with her fear of the headscarf through her patient, Meryem, and how she is purged of her classist prejudices. Through the characters of Peri, the secular psychologist, and Meryem, a pious cleaner, the two classes can reconcile their differences which allows the entire nation to go through the motions of forgiveness. Peri in turn goes to her own therapist, Gülbin, to whom she eventually confesses her irrational hatred of the headscarf, which she attributes to her parents who never exposed her to different classes of people in Turkey. Peri tells Gülbin her parents would take her to Paris and London every summer instead. At this point in the series, I laugh again, not because I feel seen but because of the absurdity of the proposition. The insinuation that a family might shield their daughter from the headscarf by going to Paris, to London? This is one of the many things that ring untrue about the character who is – according to armchair sociologists – supposed to represent the secular elite of the country.

Ghosts of the past

Everything about Peri feels very dated, including her ravings about ayahuasca. At one point she calls Meryem by another name, which is left dangling in the air for a while. Just as Meryem is somehow triggered by the mention of one of her employers, Sinan (the boy in the fairy-tale), Peri seems traumatized by the name Hazal. Another mystery to be solved, I think to myself, and imagine Hazal must be the name of a hijabi classmate who kept being kicked out because of her hijab but never gave up and kept showing up, with the delays annoying the rest of the class. In case you think I am letting my imagination run away with me, you can google any number of hijabi medical students’ testimonies during the period when hijabs were banned in education. But it turns out Hazal is just another cleaner that her family employed some time ago and it seems like we will have to wait another decade for the story of that other Hazal, the hijabi student who managed to finish her studies and now has a practice.

Hazal and Meryem safely tucked in another social class, Peri has her nemesis in Gülbin who starts off as the most sympathetic character of the series. Gülbin sees through Peri's insecurities and explains that hijabis are ordinary people (thanks!) but as we get to know her more, we come to find she may be in the darkest place of all. Her office is even more "white Turk" than Peri's; she wears better clothes and is very attractive to men. A character out of “Sex and the City,” almost. But, a couple of episodes in we learn she comes from an extremely dysfunctional family – a family turned dysfunctional by state violence. Yes, Gülbin is Kurdish. She fights with her sister, on the surface about who is to care for their chair-ridden brother, but in reality about who has sold out more to the Turkish establishment: Gülbin living her life as if she were a white Turk or Gülan who carries all the attributes of the new ruling elite, including a headscarf and a jeep. Their fights are painful to watch, and at the end of the series when the dust settles and many stories find closure – including that of an imam providing therapy in Meryem's neighborhood – there seems to be no improvement in Gülbin’s family life. This, as well as getting to the root of Meryem's fainting, is why "Ethos" needs another season.

Regardless of whether they are caricatures or fairy tale characters, Oya gets us to care about them. As much as I try to resist treating a work of fiction as a social commentary, our impulse to pounce on "Ethos" as if it were a documentary goes to show the kind of shallow and superficial drama, the kind Melisa acts in, Turkish audiences have been subjected to over the decades. This also brings up the eternal question of how gullible we take Turkish audiences to be. There is a beautiful scene in which Peri is complaining to Gülbin about how Meryem keeps mentioning her “hodja” and how pious people like Meryem have allowed these conmen to govern their lives. This scene is cut with another scene in which Meryem is speaking to the “conman” and lying to him about seeing a psychologist. Here lies Oya's central question: Who is conning who? Do these people we choose to view as gullible actually exist? Although his method of making us face our prejudices can be crude, Oya is an excellent shrink, which is made strikingly clear at the end of the first episode when the connections between several characters are revealed. We are with Meryem in Sinan's flat, watching the kettle boil with her as our thoughts drift. Then out of the darkness of the fadeout comes Ferdi Özbeğen’s voice from the 80s, “I hid your love like a secret, I muttered your name in my dreams at night.” Oya picks this song lodged/suppressed in our subconscious, a remnant of a more naive, unsophisticated era that exposes this "guilty pleasure" like a skilled psychoanalyst. It is the exposing of these secrets and lies that make the series addictive and remains Oya’s unique achievement.