‘Seberg’: a quasi-biopic of a woman on fire 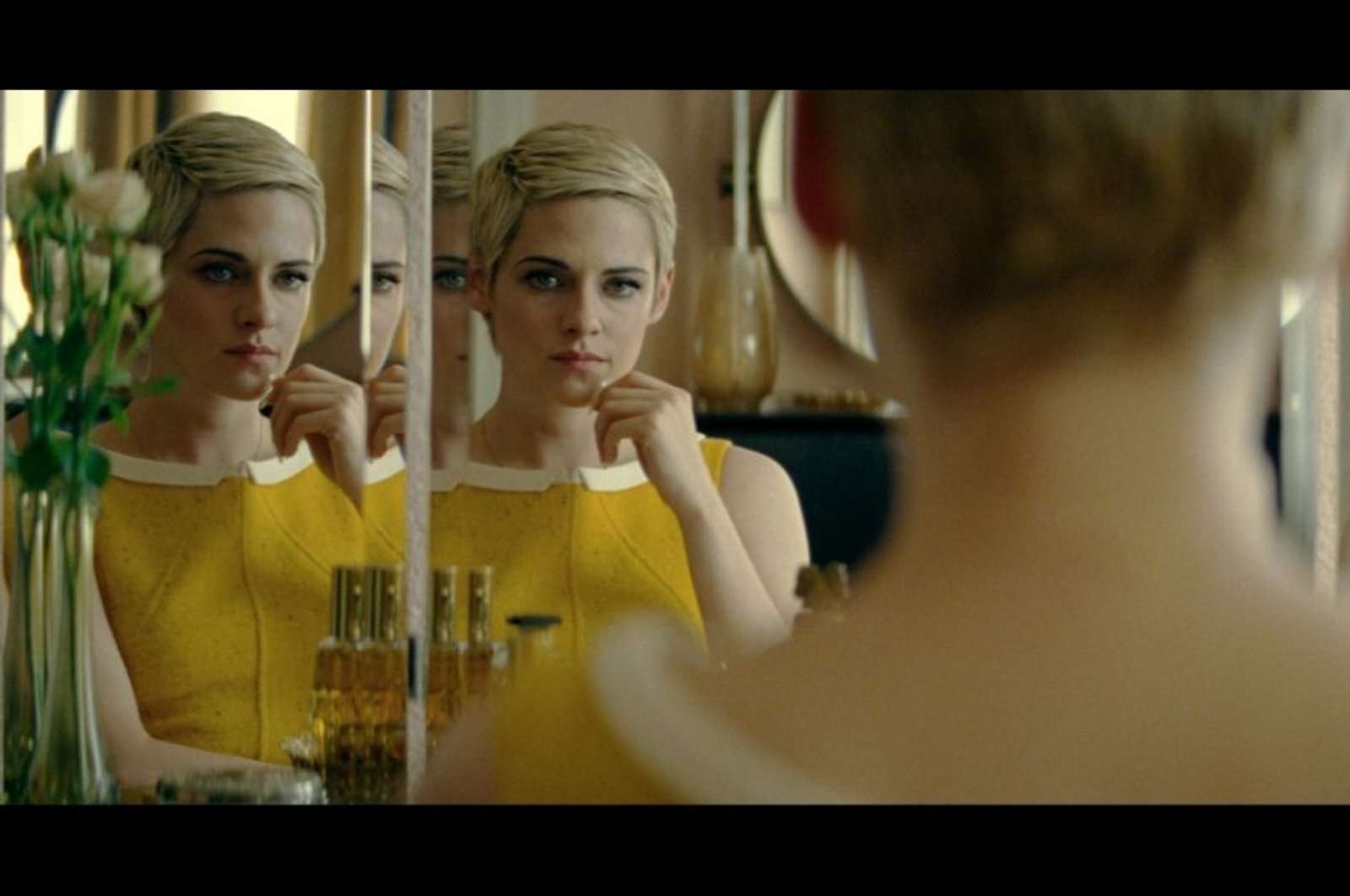 “A man lit a fire and put me on it,” says Jean Seberg, played by Kristen Stewart, to activist Hakim Jamal, played by Anthony Mackie, while explaining a burn scar on her stomach in a scene of “Seberg,” directed by Benedict Andrews. The American actress’s hair, eyebrows, stomach and hands were burned at the stake on the set of Otto Preminger’s “Saint Joan” in real life. However, Stewart’s line in the movie can be read as a reference to Seberg’s whole life story hounded and ruined by intelligence officers.

Jean Seberg, who has become an icon of the French New Wave cinema for her role in Jean-Luc Godard’s “A bout de souffle” (“Breathless”), is a successful actress with appearances in 34 films in Hollywood and Europe. Spending half of her life in France, the actress was mostly known for her tragic story as one of the biggest targets of COINTELPRO, a program conducted by the FBI to ruin groups and individuals. Seberg caught the attention of the FBI after she provided financial support for the revolutionary Black Panther Party, which advocated for people of color to gain equal footing with white men in power.

Following other successful biopics, such as “Bohemian Rhapsody,” “The Rocketman” and “Judy,” Andrews was inspired by the renowned actress’ life in his latest movie. However, it is debatable whether this movie can be evaluated as a biopic. Even if it focuses on Seberg’s life, it does not present the whole biography of the actress. The movie opens when she leaves her home, husband and son in Paris in 1968 for an audition in Los Angeles. We never learn about her previous life and the movie follows what happens after she gets increasingly involved in the political movement of Black Power, starting from her very first Black Panther salute at the airport, which makes it a quasi-biopic.

We instead witness how Seberg’s action has caused her own destruction with certain scenes revealing her deteriorating mental health. Stewart gives a heartfelt performance, especially in these scenes. In reality, when the FBI wanted her career to decline, they smeared the actress’s name by spreading a rumor through the Los Angeles Times that she was pregnant with a Black Panther’s child. Following the FBI harassment, Seberg became psychotic, according to her husband Romain Gary’s statement. This situation caused her to go into premature labor and give birth to her daughter, Nina. The child died two days later, and her coffin was opened before her burial to show that she is white. Stewart perfectly portrays all these psychological phases of the actress with her own style. But I should mention the actress appears not to have a deep understanding of the movement she supports and just acts provocatively by continuing what she is doing. I am sure the real-life story behind Seberg’s drama is not only about her desire to challenge society. Even a basic internet search turns up evidence that she provided support to various groups supporting civil rights.

Still, the movie’s flowing cinematography and plot help you immerse in the gripping series of events. After watching Seberg suffer from depression, you can't help but feel curious about the real tragedy of this woman on fire. Setbacks become intolerable for her, and the final scene reveals that the actress returns to Paris after giving up her Hollywood career. Once Seberg said after a bad review: “I am the greatest example of a very real fact, that all the publicity in the world will not make you a movie star if you are not also an actress." The movie is the perfect example of how the FBI prevents her from becoming an actress by transforming her life into a tragedy.