'The Dissident': A gripping documentary about horrific Khashoggi murder 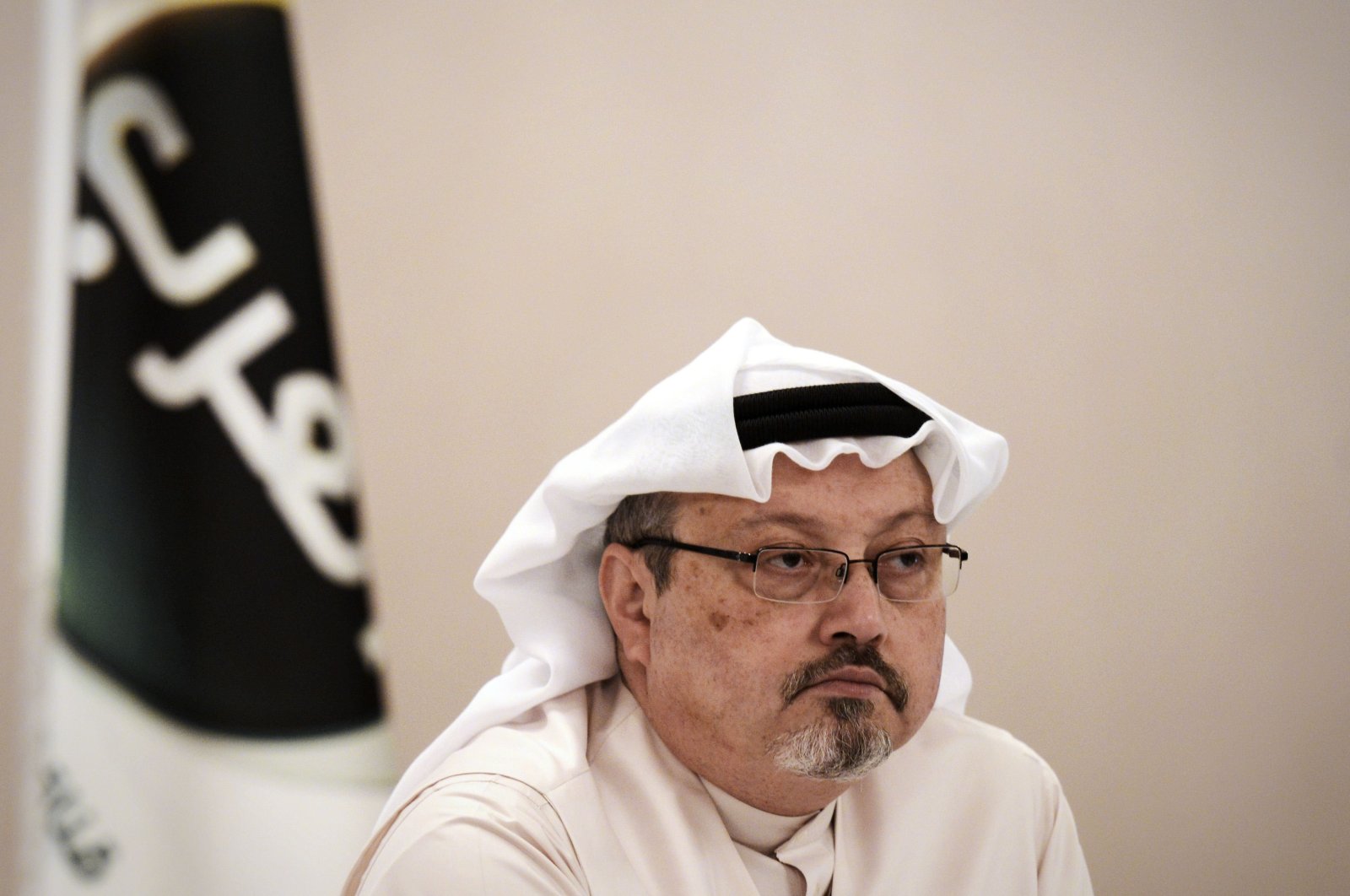 Of course, there are the terrifying details of the killing itself, chillingly recounted here through transcripts of recordings from the Saudi consulate in Istanbul, Turkey, where Khashoggi was suffocated and dismembered with a bone saw. A few examples: The transcripts note laughter as the murderers strategized in advance how they’d dismember the body, pondering whether the hips would fit into a bag. And later, a Turkish official said, the killers ordered 70 pounds of meat from a well-known Istanbul restaurant, presumably “to mask the smell of a burning corpse.”

Then there are the detailed revelations from Omar Abdulaziz, a young associate of Khashoggi’s, about the extent of the regime’s efforts to silence its critics, including the torture of his own younger brother and the arrest of more than 20 of his friends back in Saudi Arabia. And the descriptions of extensive Saudi hacking efforts, including the infiltration of the cellphone of Amazon founder Jeff Bezos.

Then there’s this stark statement at the end of the film: “To date there have been no global sanctions or punishment against Saudi Arabia for the murder of Jamal Khashoggi.”

If “The Dissident” were a fictional thriller rather than a documentary, one can imagine a studio head asking the screenwriters to perhaps tone down the grisly details, for the sake of plausibility.

But it’s all too real, and Fogel, who won an Oscar for his previous film, “Icarus,” about sports doping in Russia, doesn’t hesitate to go bold. This is not a dry film: Fogel employs pounding music at tense moments and uses lively graphics and dramatic flourishes like a CGI battle between flies and bees to illustrate a Twitter propaganda war. But it does not feel superfluous.

Rather, it feels passionate: Fogel is dedicated to making sure the world remains focused on Khashoggi’s story. Unfortunately, his task is harder than it should be. Despite deserved rave reviews at the Sundance Film Festival, the major streaming services did not step forward to acquire the film — including Netflix, for which Fogel won the Oscar. It was eventually acquired last spring by independent distributor Briarcliff Entertainment, and is available on demand this week.

The film operates on several simultaneous tracks as it unfurls the tragic tale. One track follows Abdulaziz, the young Saudi dissident who serves almost as a narrator — and moral conscience — to the story.

We learn not only about Abdulaziz’s risky public campaign against the Saudi regime and the repercussions he’s already suffered but about his secret collaboration with Khashoggi and how their work together may have sealed the elder man's fate. We learn that in the days preceding the murder, the two men were collaborating on an elaborate social media campaign to fight Saudi propaganda.

Another track traces the event itself, starting with poignant security footage of Khashoggi leaving his apartment building hand in hand with his fiancée, Hatice Cengiz, and hailing a cab to the consulate. We then see him stride into the building, never to depart again. We soon hear from those shocking transcripts.

Fogel brings in a wide array of voices, from Khashoggi's fellow journalists and friends to prosecutors, intelligence officials and technology experts. Agnes Callamard, the U.N. Special Rapporteur on the case, doesn’t hide her shock when she describes listening to recordings of the killings and demands an investigation into the role of Crown Prince Mohammed bin Salman, the powerful Saudi heir widely accused of directing the assassination, which he denies.

Then there’s the most emotional voice: Cengiz, who waited for a dozen hours outside the consulate on the fateful day. She shares affectionate voice mails and smiling selfies documenting her courtship with the Washington Post columnist who, when she met him at a conference in May 2018, struck her with “how lonely he looked.” (Khashoggi, a former regime insider, had been forced to leave his homeland and his family behind as he became a target of the regime.)

Cengiz shows the La-Z-Boy chair Khashoggi bought to furnish their home, a chair that made him inordinately happy. Later, when she returns to the apartment after his death, she sits quietly in that chair, stroking its arm. She asks the police where his belongings are. They apologize that they needed them for the investigation. It all feels very immediate and raw.

“I still wonder when all of this will end, when I will be a normal person again,” she says. “I don't know.”

Cengiz said this week that she hopes this film “will keep alive Jamal’s name and Jamal’s life and his values.” Filmgoers can help by simply finding and watching the movie. It should be required viewing for anyone who cares about free speech and democracy.

“The Dissident,” a Briarcliff Entertainment release, has been rated PG-13 by the Motion Picture Association of America “for disturbing/violent material.” Running time: 117 minutes.