The extinction of Jurassic World with a meteor of disappointment 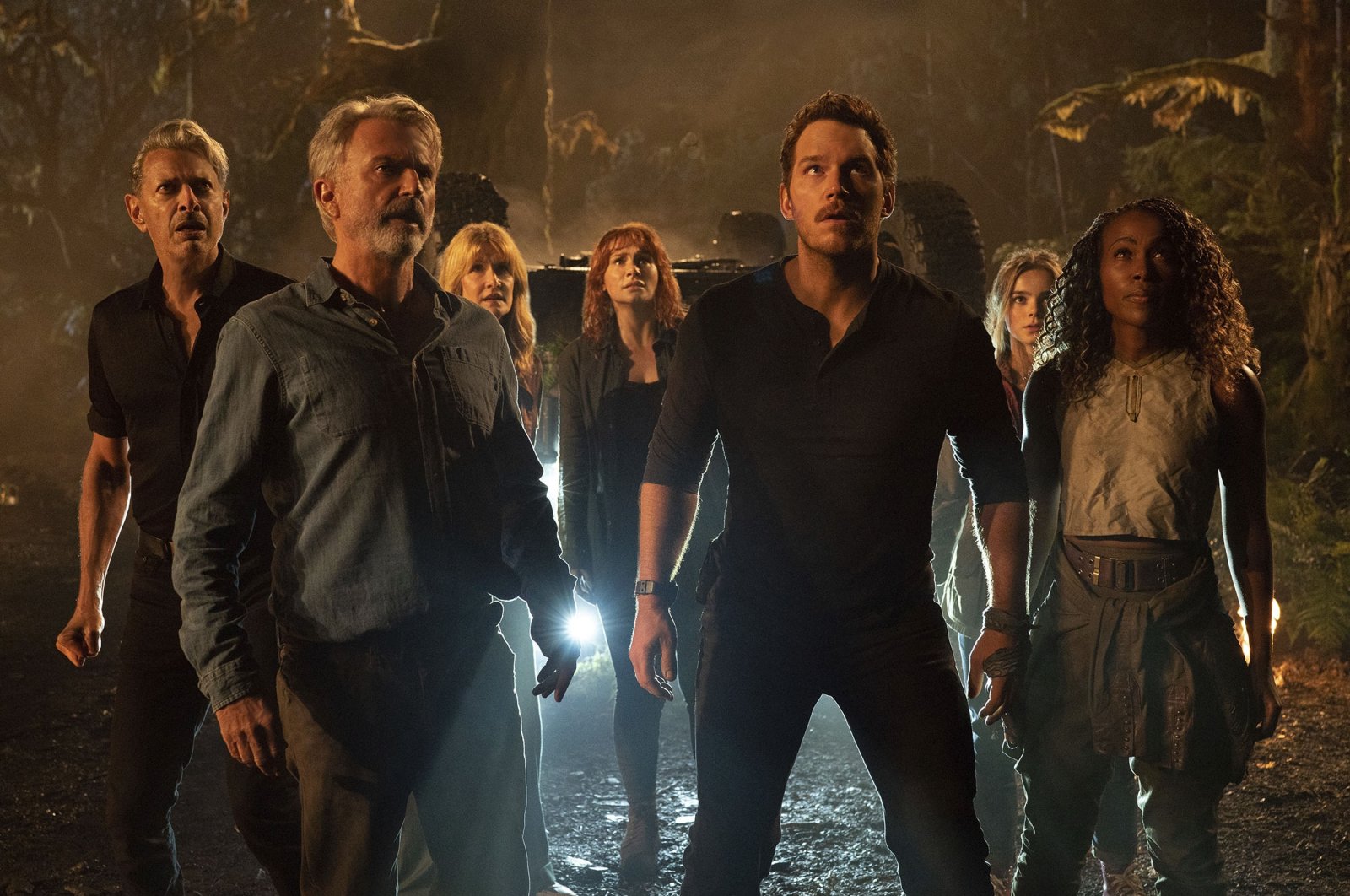 I went to see "Jurassic World: Dominion" with two friends, one of whom had seen the previous films, the other was a stranger to the series and I was cautiously optimistic as a long-time fan of the saga to see the return of the old crew for the conclusion of this rollercoaster of a new trilogy. All three of us fell asleep at some point in the movie. That is the most damning verdict I can think of for this disappointment.

Let's get the niceties and the positives out of the way first: The action – for the most part – is great. What else? The gorgeous cinematography allows for some of the most striking and dazzling visuals the series has produced so far, sometimes. That about sums up the positive side. What? Too harsh? Alright, let's give the devil its due.

Here goes the devil's due: The action set pieces of "Jurassic World: Dominion" should be celebrated as they are an endangered species. Clean and crisp camerawork with little to no shaking allows the viewer to follow the action, bask its glory in, enjoy it and not want to puke. This dying breed – which has been resurrected ever since, let's say "John Wick" – is truly fun to see on the big screen.

The visuals of the film are at times beautiful, at times majestic and at other times downright horrible, unfortunately. It feels like there were two budgets allocated to the film for the computer-generated imagery (CGI) as some scenes do feel like the $185 million film that it is whereas other scenes look like a $30 million B-movie.

The acting feels good for the most part, but just on par at particular scenes. It was a blast to see the old gang back together, but I truly wish the circumstances that brought that about were drastically different.

"Jurassic World: Dominion" should be cloned by more capable hands to save the species from extinction but during the process, its defective genes need to be edited out. That is about the highest praise I can think of for this meteor of a disappointment.

"Jurassic Park" has been a staple of modern cinema ever since its debut in 1993. The masterful director Steven Spielberg's dinosaur epic was an unprecedented joy to behold. Nobody had done dinosaurs so successfully before – nor since I'd wager – and it was a combination of a multitude of factors.

The actors were all great with Sam Neill shining in his leading role alongside the likes of the dazzling Laura Dern, the suave Richard Attenborough and the ever-great Samuel L. Jackson as Jeff Goldblum took audiences by storm with his quirky charm.

The action was as crisp as it gets, thanks to the excellent work of Spielberg and cinematographer Dean Cundey, with a plethora of scenes that combined physical effects, puppetry and CGI brilliantly.

Then, there was of course the music of John Williams which was simply breathtaking. Around the world most people can probably hum the theme of "Jurassic Park" off the top of their heads.

The film almost instantly became a classic, and synonymous with dinosaurs. It set the bar for such films.

Fossils of past films

At the heart of it, it was a simple film: There are dinosaurs on the island, they get loose and our heroes are trapped on said island with the dinosaurs. There is beauty in simplicity, something that most 21st-century films tend to forget.

Then came the sequels, the first of which was not too bad with its own ups and downs. However, the third one was almost universally hated, thanks to the stupidity of its plotlines, characters and story.

So, when "Jurassic World" was released in 2015, to thunderous box office success, it was a breath of fresh air in the series. Why? Because it took things back to the basics, it simplified the story. What was its story? Well, there are dinosaurs on the island, they get loose and our heroes are trapped on said island with the dinosaurs.

In a way the Jurassic series is like the "Die Hard" series, it has a great concept that works if the plot is simple. When you complicate things, the absurdity of the situation shines too bright.

So, what did the 2018 sequel "Jurassic World: Fallen Kingdom" do? It complicated things to absurdity.

Now, we are not just talking about dinosaurs, but dinosaur assassins that take commands, but better than that we have a clone girl – created with the same technology as the cloned dinosaurs.

It is such a simple equation of a concept that I cannot comprehend how they managed to mess it up four out of six times in the same series: People want dinosaurs, give them dinosaurs, keep it simple and relatively logical or grounded.

The conclusion of the Jurassic World trilogy is the biggest offender of the series to date in my eyes. It takes everything up a notch. The absurdity has gone through the roof: Now we are discussing the nature of being a human or being a clone while riding motorcycles to escape raptors while there is a lady that discovers immaculate conception and has a baby daughter without a father all along while a big, bad, evil corporation is, of course, trying to control the world.

Throughout the whole film I kept coming back to a singular question: Why? I don't understand, why did they feel like they needed to go this complicated, this absurd, this over-the-top, when everything, every aspect of the film from the plotlines to the characters to the story to the action, would have benefited from a much simpler, more logical, more down-to-Earth approach.

There are some films that are so bad that they are really enjoyable to watch, "Jurassic World: Dominion" unfortunately doesn't even fall into that category for me. It is a sore disappointment but one can be glad that the Jurassic era is finally over.

We shall see depending on the box office figures. In Hollywood, money finds a way, and no series is capable of staying extinct if it can make some money.