To be is to move: A visual profile of Ohad Naharin 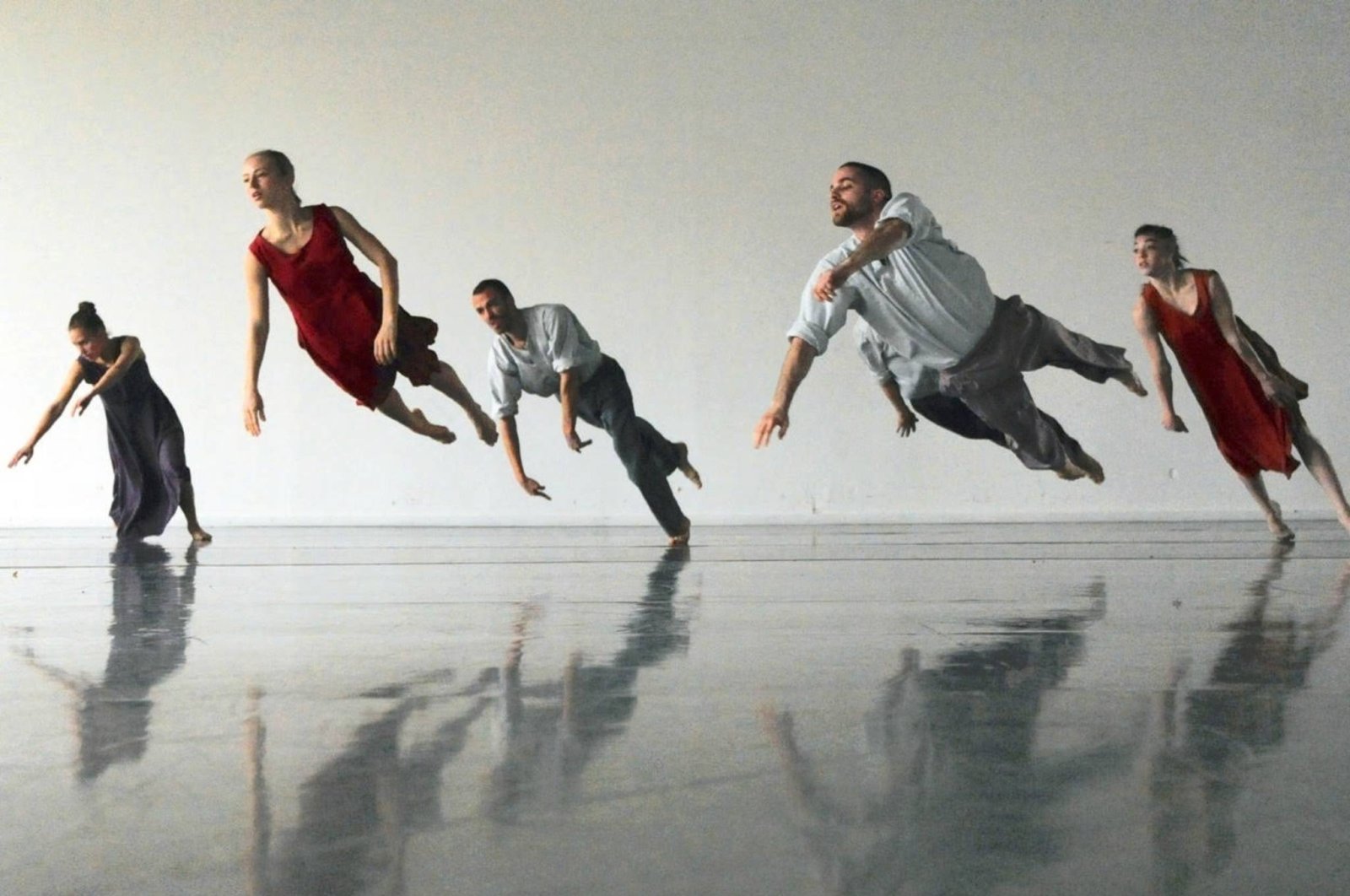 Modern dance has the ineluctable capacity to universalize human expression. It is a form of art that, faithful to the body, evokes a standard of vision by which any individual may take center stage and transform ideas into physical movements. Raised by the discipline of ballet together with early 20th-century performance art and avant-garde theater, modern dance has come to embody the ideals of modernism with superlative power and poise.

Immune to the anachronisms of language and media, the body, as a medium through which to create art, catapults its practitioners into the galvanizing forces of social change and artistic rebellion. In their insatiable search for newness through the otherwise limited coursing of the muscular skeleton, contemporary dancers are silent authors of a sagacious, prescient imagination of what it means, and how it feels, to create art amid present-day concerns.

One living luminary of the modern dance path, marked by scuffs on bare rehearsal room floors grimy with the tang of sweat and the pulse of quickening heartbeats, is Ohad Naharin, whose roundabout rise to the artistic directorship of Batsheva Dance Company, the flagship modern dance outfit in Israel, is the subject of a film by his compatriot Tomer Heymann. In a terse 100 minutes, “Mr. Gaga” portrays a visionary, his methods and madnesses.

The title of the documentary refers to the distinctive dance vocabulary that Naharin conceived out of the whims of his corporeal self-discovery. Everyone from the famous actress Natalie Portman to the dancer’s partners attest to the magisterial potential hidden within its techniques and concepts. Having only begun his formal training at the age of 22, Naharin’s fate as a pioneer in the fully internationalist field of modern dance developed naturally.

Early reels of Naharin dancing modernly in the Israeli farming commune, which is known as kibbutz, where he was raised, depict a happy youth, in love with his verdant, fertile environment and supported wholeheartedly by a freewheeling mother and a sympathetic father. Like most artists of his day, it was not in Israel where he would cut his teeth in dance, but in New York City, which called him to its plethoras of bohemian flats and audition rooms.

The luck of a broken leg

Naharin approached modern dance as the antithesis of machoism. For choreographers in Manhattan who noticed him from the start, there was something inexplicably peerless about his light touch upon the ground, not to mention his personal command of his body in movement, appearing to commingle from within his core as the center around which gentle fans of winglike rushes sparked against the rough backdrops of expectation.

Soon, he was dancing with Martha Graham, the preeminent dance diva of America, whose signature opposition to ballet, defined by Herculean gravitational pulls to the ground, earned her top recognition from the White House, immortalizing her contribution to the canons of American art. It was an auspicious collaboration, but still Naharin was not satisfied as a dancer under the spell of superiors and their old-fashioned notions of choreography.

Yet, that did not keep him from hobnobbing and rubbing shoulders within the inner circles of New York’s prestigious dance world. At a party one evening, he met Alvin Ailey’s star, Mari Kajiwara, whose beauty and talent captivated him. They married and established a working relationship that lasted until her untimely death in 2001, due to complications from cervical cancer.

Naharin and Kajiwara had combined forces to change the course of modern dance expression in New York, and eventually the world. As his life partner, she quit her plum role as Ailey’s assistant and onstage lead, and followed her heart, listening to Naharin as he conveyed what would become the Gaga style. In various incarnations, he led troupes of dancers under different company names, enlightening the art of creative movement in New York.

One day, he received a call. It was the Batsheva Dance Company, and they were offering him the directorial position. Kajiwara loyally accompanied, but in private home videos that Heymann shows in his film, she is tearful, and visibly uncomfortable in Israel. She never changed her watch from New York time. Her loss devastated Naharin. He distilled his emotions into his work.

Union of body and mind

In the mentality that Naharin espouses as a culmination of his philosophical practice as a modern dance artist, he sees the interpretation of the dancer and the art of choreography merging toward the creation of a performance. Like a writer whose sheer grit endures the drafting and editorial processes, persistence is the essential ingredient for creativity in dance. And it is consummated behind closed doors, long before the curtain is pulled.

After the piece is written, or rehearsed to abandon under the watchful eye of a company’s artistic director, everything is up to the dancers. The fleeting moment is primary. Before then, the discovery of art, or of modern dance, in the movements of the body is at the mercy of such perspicacious seers as Naharin, who drove his dancers to the edge of sanity, as he rendered his own body unfit to perform.

One night, following a show, he suffered nerve damage and would never fully recover. During his formative phase solely in the seat of artistic direction, Kajiwara had been his best and serenest interpreter. Since dance itself is a genuinely nonverbal activity, gifts of intuition and complete submission are paramount. When she passed away, his dancers were all the more subject to his often unbearable flights of fancy.

Then, during a rehearsal for Batsheva Dance Company, he watched Eri Nakamura and could not pry his eyes from her artistry. She became his second wife, and together they had a daughter named Noga. Heymann produced his film, “Mr. Gaga” in 2015, three years before Naharin stepped down from his chair as artistic director at Batsheva Dance Company, relaying the laurels to Gili Navot.

In the final scene of “Mr. Gaga”, there is a particularly perceptive moment that reflects the peculiar genius of Heymann as a documentary filmmaker. It takes place during a rehearsal, when Noga, a beaming toddler, cries out for her mother. The exhausted lines of dancers disperse and one points at Nakamura, who Noga runs to, with outstretched arms. Their baby then glides over to her father, but is unsatisfied and wails, interrupting everyone’s work.

Nakamura storms out after her daughter, and Naharin is left behind, sitting in front of rows of his dancers, standing ready for his instruction. He clasps his chin, and lets an uncomfortable silence ring out into the tense ether. Finally, he OKs the situation aloud, exasperated. It would appear that the man has assumed emotional responsibility for his life and learned to subsume that into his absolutely personal, body-positive creative visions.