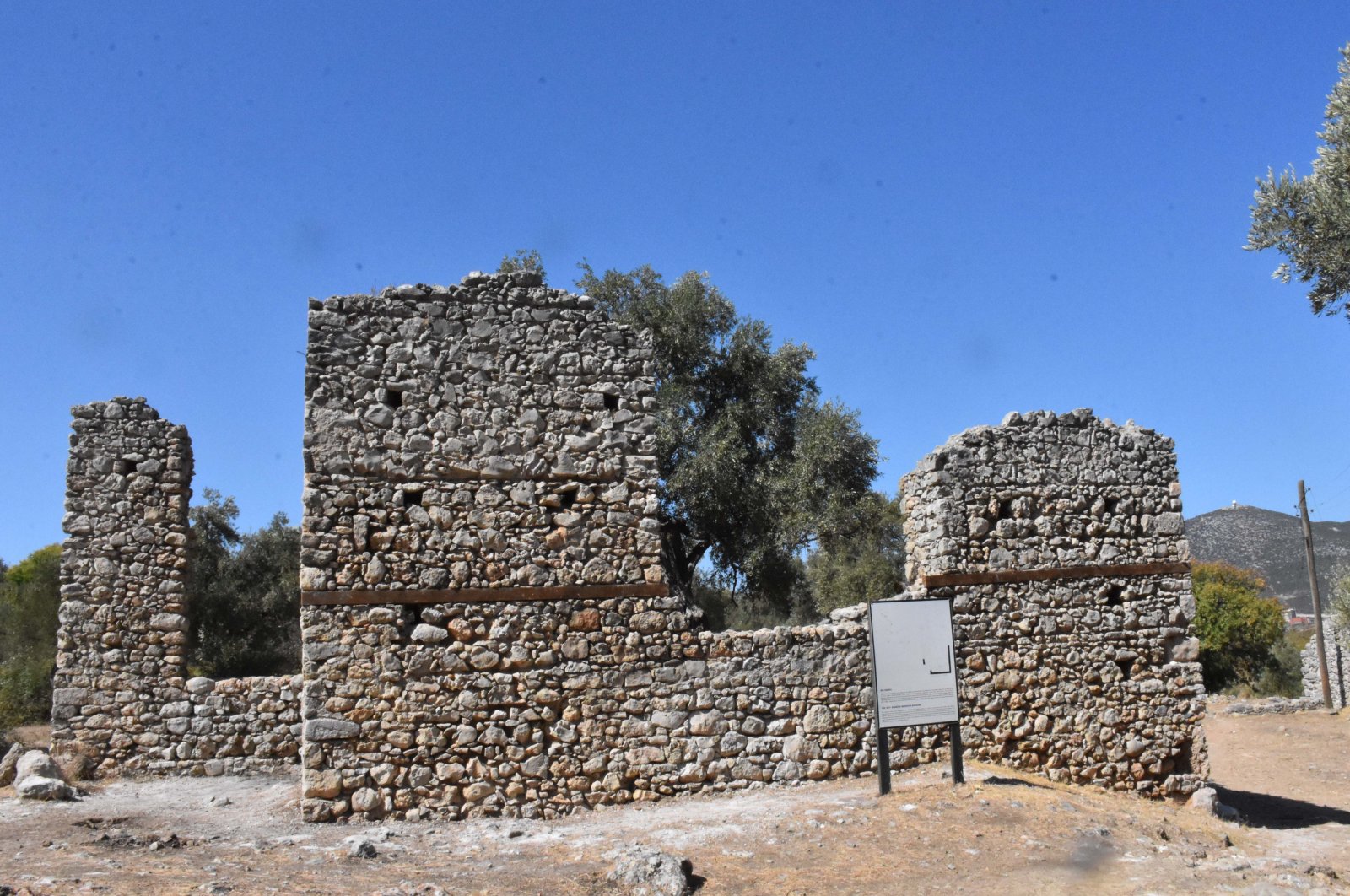 Artifacts including toys and coins have been found during excavations at the 5,000-year-old ancient city of Beçin in southwestern Muğla province’s Milas district.

Speaking to Anadolu Agency (AA), Kadir Pektaş, head of the excavation project, says that the finds shed light on the socioeconomic and cultural life of the era.

Toys, rings, bracelets, necklaces and coins belonging to the Hellenistic, Ottoman, Roman and Byzantine periods were discovered in the ancient city, which was added to UNESCO's World Heritage Tentative List in 2012.

"Sculptural toys with particularly dense animal figures, mostly from the Roman era, were unearthed during excavations. The objects are an indication of the rich and vibrant sociocultural life of that period," Pektaş said.

The excavations will continue until the end of the year, he added.