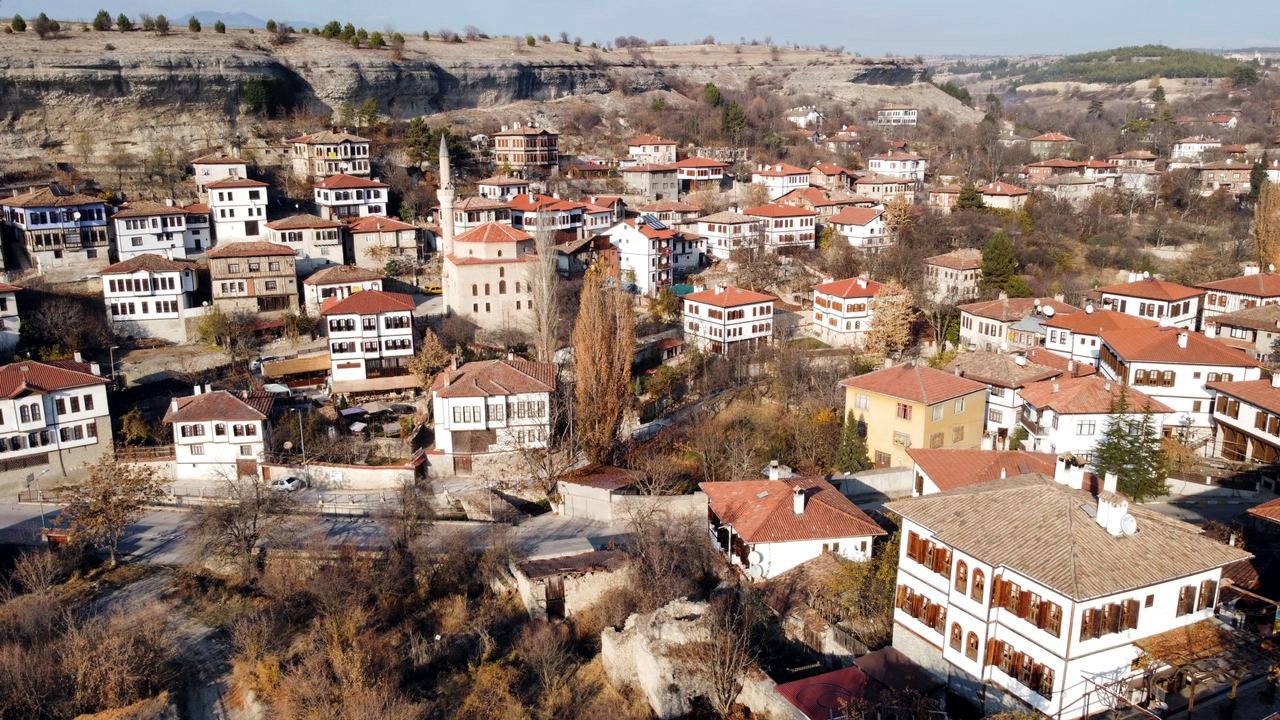 Safranbolu, a charming Ottoman town in northern Turkey's Karabük, celebrates the 26th anniversary of its inclusion in the UNESCO World Heritage List.

After receiving the status of World Heritage Site in 1994, the town gained fame for its well-preserved historical buildings from the Ottoman era and started to host millions of tourists every year.

Safranbolu's unique architecture offers one of the most eye-pleasing views in Turkey. Classed as an "Outstanding Universal Value" by UNESCO, the town is among the top "20 best-preserved cities" in the world. Every corner of the town is rich with distinct Ottoman architecture, offering a unique glimpse into the culture of a once-mighty empire. Home to nearly 1,500 registered historical works, including frame houses, inns, Turkish bathhouses, mansions, fountains, mosques, shrines and bridges, it takes visitors on a journey through time.

Karabük Gov. Fuat Gürel said Safranbolu is one of the most important cultural heritages in Turkey.

The town's inclusion in the UNESCO World Heritage List played a key role in making it one of Turkey's top tourist destinations, he told Anadolu Agency (AA).

"Thanks to the inclusion, tourist activity in Safranbolu is at a very high level. For instance, the district attracted almost 1.3 million visitors last year," he said.

The area, however, saw fewer tourists this year due to the coronavirus pandemic, Gürel added.

Aytekin Aytekin, a researcher and the writer of several books and studies on Safranbolu, said the town is one of the most important symbols of the Ottoman city culture.