The peculiar and beautiful homes of Spain's artistic geniuses 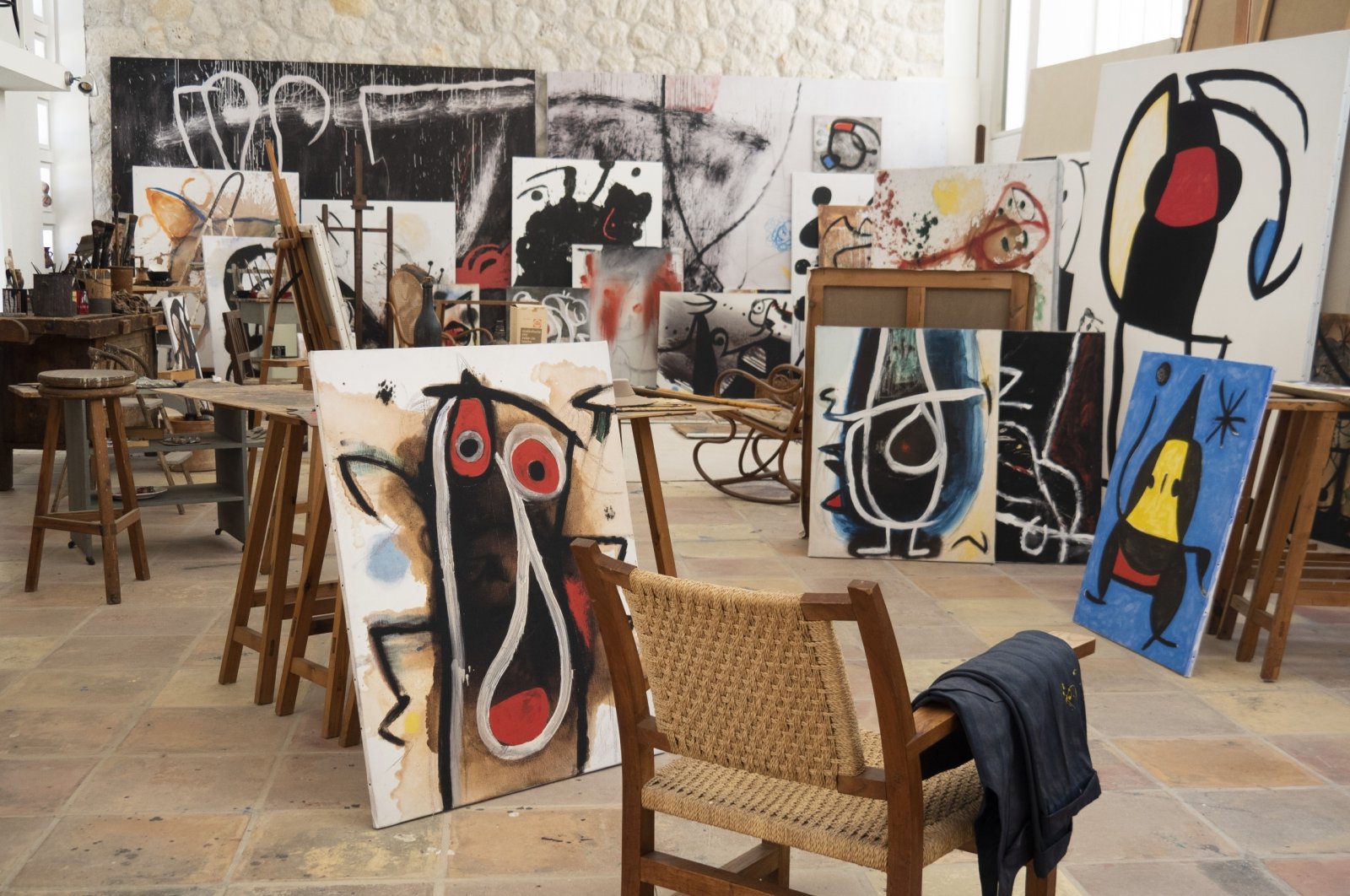 Spain is a country rich with unique artists, from famous surrealist painter Salvador Dali to Pablo Picasso, one of the most widely recognized names in the world of arts. So, it is of particular interest to enthusiasts that these Spanish artists' birthplaces and homes still stand and offer unique insight into the minds of the artists, some undeniably beautiful, some unfortunately tragic.

The birthplaces and former residences of these famous painters, poets and architects offer a tangible way to grasp Spain's rich and varied cultural heritage. They also give visitors a chance to breathe in the atmosphere that inspired some of Europe's greatest creative talents.

The home of Salvador Dali (1904-1989), whose 1931 painting the “Persistence of Memory” is perhaps one of the most famous works of art with its melting clocks, is located in Port Lligat, a fishing village on the Costa Brava.

The house is a testament to the eccentricity and extravagance of the life he shared with his muse, Gala. It almost screams surrealism, as expected from the master of the movement, with a polar bear in the entrance and an ancient telephone booth next to a phallus-shaped pool.

The intricate interior allows intimate glimpses into the studio, living area and garden. The rugged coastline here inspired and captivated him, and he continued working on the house all his life.

The house where Pablo Picasso (1881-1973) was born in the Plaza de la Merced in Malaga is an example of how time and change can obscure historical traces.

The exhibits in the museum-like rooms tell us little of the mature Picasso, but they do give us a glimpse of the life he was born into. Photos show the young Pablo with an alert but self-absorbed gaze.

This is where Papa Jose – a painter and art teacher – gave his son the basic skills he would need to develop his genius, which would later make him become one of the greatest artists of the 20th century with a distinguished style that can be identified as a Picasso at first glance.

It seems as if Joan Miro (1893-1983) has just stepped out and is about to return to his studio. Paintings are everywhere, a pair of trousers with splashes of paint hang on a wicker chair, and brushes are stuck in various pots of paint. This a still life, recreated in its original setting.

Here, on the southwestern edge of Mallorca's capital Palma, Miro created a third of his complete works in two workshops from the 1950s onward.

When the painter stepped out of the house, he inhaled the scent of pine and looked out over the Mediterranean. His ideas blossomed in the silence.

The Park Güell in Barcelona is a marvel of Catalan Art Nouveau Modernism, but it was a financial disaster. The project conceived by architect Antoni Gaudi (1852-1926) and entrepreneur Eusebi Güell envisaged the construction of five dozen houses, but no one was interested and only two were ever built.

Gaudi moved into one of them himself in 1906 and lived there for almost two decades.

From the outside, the palace with its pointed tower could be mistaken for a church. Inside, it preserves the master's legacy with pieces of furniture he designed himself. A large cross hangs on the wall opposite his bed.

Lorca (1898-1936) was an Andalusian poet and playwright. His homosexuality and social criticism earned him enmities that came to a tragic end – he was murdered at the beginning of the Spanish Civil War.

His birthplace is in Fuente Vaqueros, northwest of Granada. The interior is simple but offers a striking insight into rural life of the time.

Equally typical of the era is the Huerta de San Vicente, the family's summer residence in Granada. There Lorca found time to complete works such as "Blood Wedding" but also to play the piano and paint.

The life and work of Rosalia de Castro (1837-1885) challenged Spain's crusty macho society. She forged a reputation as an innovative and lyrical poet and brought new prestige to the language and culture of her Galician homeland.

She had a strong sense of commitment to the struggles of the poor and the defenseless. Her home and place of death are in Padron. A fresh rose always adorns her bed, and camellias grow in the garden.