Tomb of Gül Baba in Budapest wins 2 awards of excellence 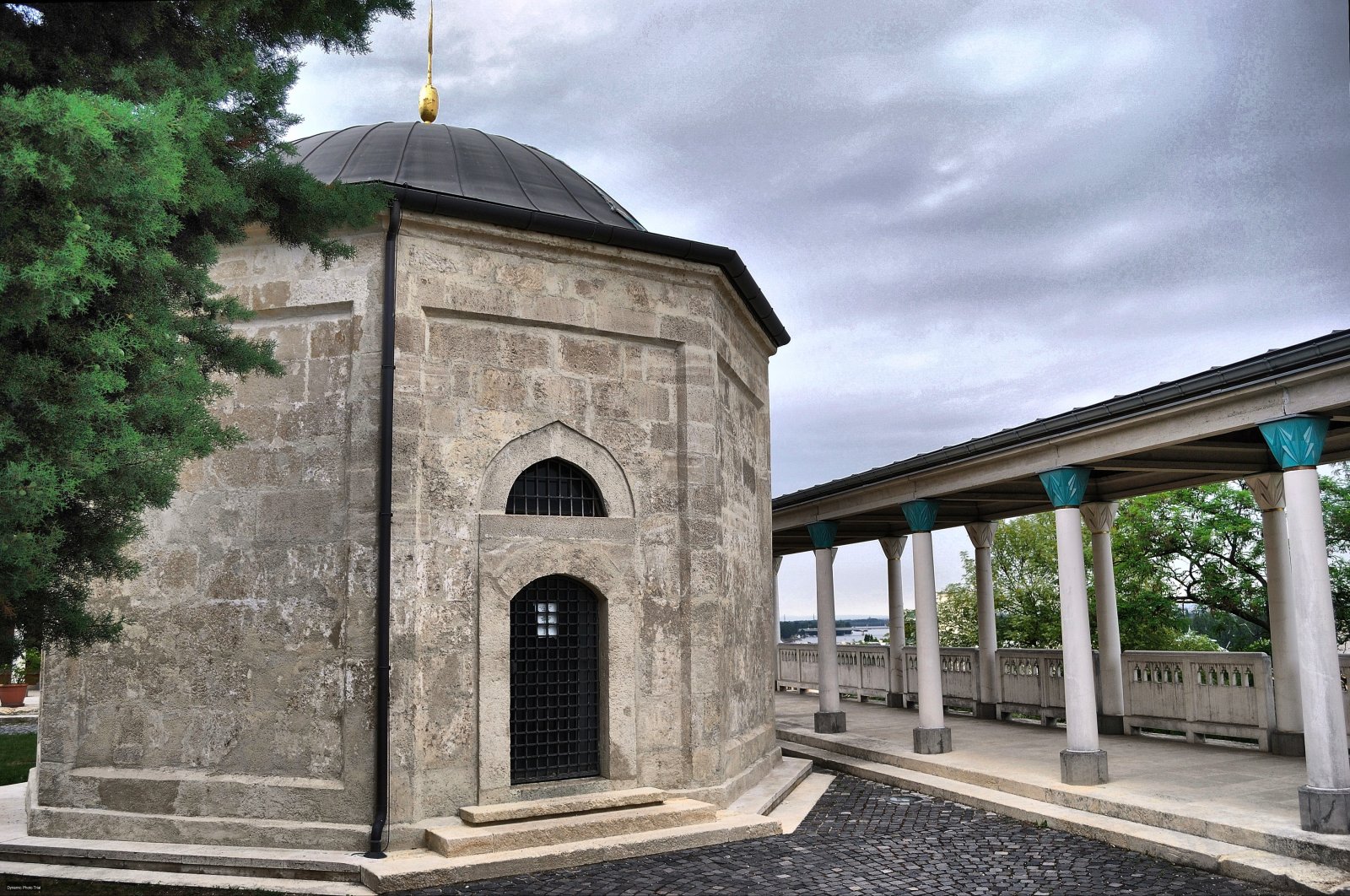 An undated photo of the Ottoman-era Tomb of Gül Baba in Budapest, Hungary.
by DAILY SABAH Jul 22, 2020 12:08 pm
Edited By Irem Yaşar
RECOMMENDED

The Tomb of Gül Baba, an Ottoman-era monument in the Hungarian capital Budapest, has won two awards of excellence at the 2020 Prix d'Excellence Awards, as part of which the International Real Estate Federation (FIABCI) evaluated the most prestigious projects from all over the world. The monument, which was completely renovated through the cooperation of the Turkish and Hungarian governments in 2018, has won the golden award in the category of Public Infrastructure and the silver award in the category of Heritage.

Built by Ottoman authorities in Hungary between 1543 and 1548 in the name of Gül Baba, an Ottoman Bektashi dervish poet and companion of Sultan Suleiman I, the tomb has become one of the most important tourist attractions in Budapest. It has been crowned with two awards by the FIABCI for its superior architectural quality and sophisticated landscape design. The fact that the Tomb of Gül Baba was deemed worthy of two awards in the same competition highlights the international importance of the restoration of the monument.

Speaking on the Prix d'Excellence Awards, Adnan Polat, president of the Foundation for the Protection of the Heritage of the Tomb of Gül Baba, said, “We are very proud and honored that the Tomb of Gül Baba has won two awards at the same time on such an important international platform.” Polat underlined that this pride and honor are the outcomes of the joint success of the Hungarian and Turkish governments, which restored the historical structure together and share many commonalities in their past, values and vision for the future.

“As the Foundation for the Protection of the Heritage of the Tomb of Gül Baba, it is our greatest aim to make this tomb, which is one of the most enduring symbols of Turkish-Hungarian friendship, one of the most important and visitable cultural places in the cultural life of Hungary. We also aim to make it an important center for common cultural, social and commercial relations in Turkish-Hungarian relations," he said.

Hungarian Ambassador to Ankara Viktor Matis also mentioned the Tomb of Gül Baba in a tweet. Noting that there were some reports about the neglect of Ottoman heritage sites in some countries, Matis wrote that the Ottoman-era Tomb of Gül Baba in Hungary is in such a great condition that it won awards.

As a result of the architectural restoration of the tomb, the comfort and convenience of visitors have been ensured, and a conference room, exhibition area and cafe make it possible to organize high-level cultural events at the site. The unique, modern structure of the historic site, which now incorporates 21st-century technology, ensures all visitors' needs are met and that they become informed during their visit. In addition to its architectural restoration, the tomb offers a peaceful atmosphere with its spirituality and sophisticated landscaping, located in the center of the city. The restoration work of the Tomb of Gül Baba has also contributed to the development of the neighborhood as a tourist attraction.

The jury of FIABCI evaluated the tomb’s award for excellence, saying: “The project has not only renewed the tomb itself and its immediate vicinity. At the same time, through a holistic approach that combines both architecture and landscaping, the entire complex has gained a new look and contributed to the renewal of the surrounding streets, which were largely neglected in the past.”