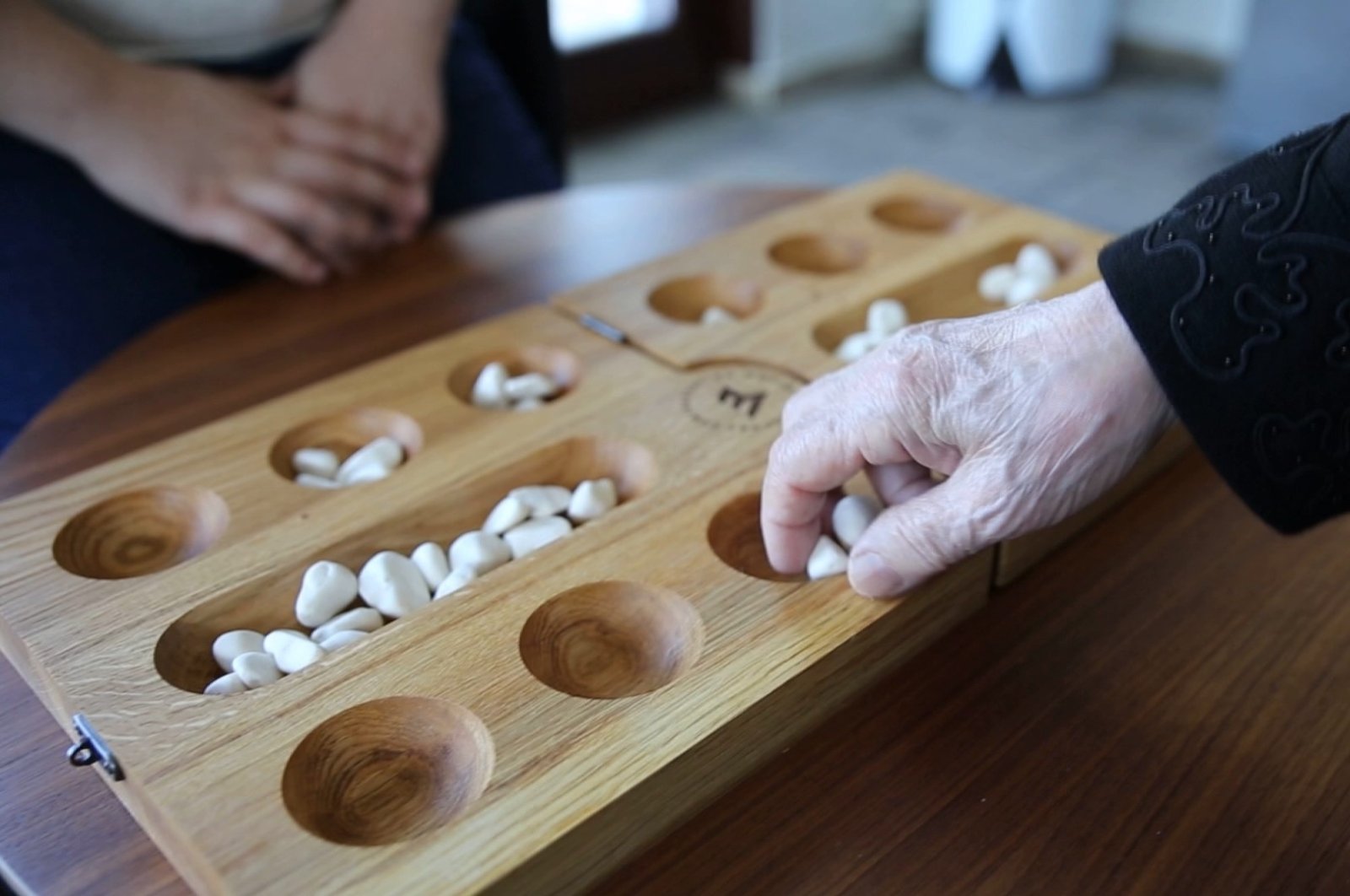 The traditional Turkish strategy and intelligence game Mangala, which was one of the tools of socialization and cultural sharing in the Ottoman period, has been added to the UNESCO Representative List of Intangible Cultural Heritage, Culture and Tourism Minister Mehmet Nuri Ersoy said Thursday.

This development came after the addition of the art of miniature to the list at the 15th session of the Intergovernmental Committee for the Safeguarding of the Intangible Cultural Heritage, which is being held online this week through Saturday.

The game was submitted for inclusion on the UNESCO list last year with Kazakhstan and Kyrgyzstan under the moderatorship of Turkey. With this addition, the number of Turkey's cultural elements on the Lists of Intangible Cultural Heritage has reached 20.

Mangala, which is also known as “göçürme," is usually played by two persons, or by two sets of people. The game can be played on pits dug in the ground or on special boards.

The main objective of the game, which appeals to every age group, is to collect the highest number of stones.

Beans or grains can also be used instead of stones. Depending on the number of players and the type of game, two, three or four ranked pits are needed.

The stones are distributed among the holes according to the rules of the game, and the player who gathers the highest number of stones wins. The duration of the game depends on the number of players and the rules.

The Mangala game was played particularly in palaces, inns and courtyards of mosques in the Ottoman Empire. The game can be seen in many illustrations and miniatures of the time.

Today, it is played in schools, courses and traditional festivities. Many play the board version of the game in the comfort of their homes. It still maintains its cultural significance and socializing qualities.

The game boosts the cognitive, emotional and motor skills of its participants while improving their strategic and creative capabilities. There are many other variants of the game throughout the world.