Turkish art of lithography in Kastamonu to open up to world 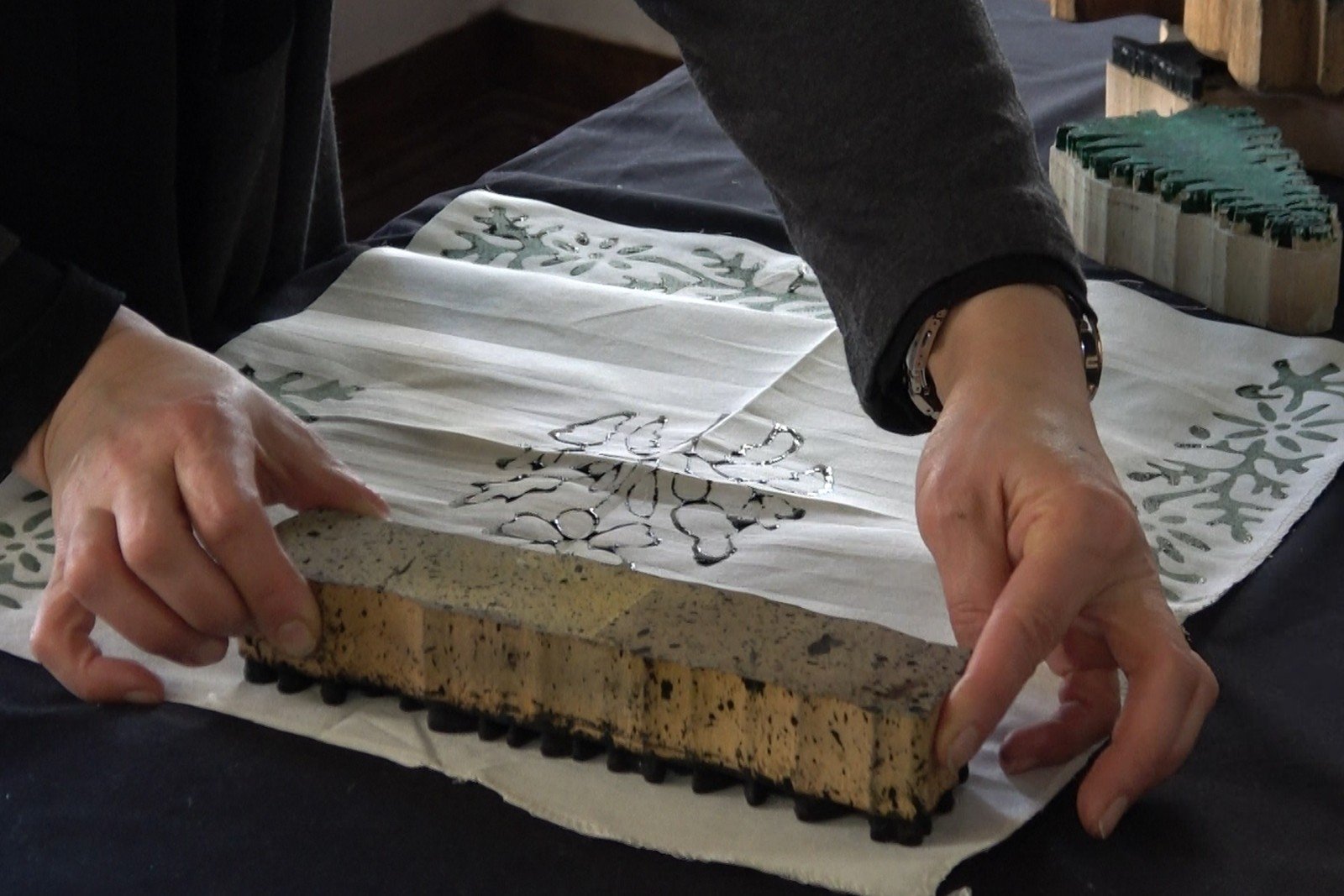 Turkish lithography, an art technique typical of northern Kastamonu province, will be renewed by designers with new motifs and patterns as part of a recently launched project. The traditional printing art, which dates back to the Phrygian and Hittite periods, will also be marketed to the world through the program.

Within the scope of the City Promotion and Branding Results-Oriented Program implemented by the North Anatolian Development Agency (KUZKA), efforts have been initiated to brand and promote products that are of local value and have been produced using traditional production methods in the region. In this context, KUZKA provided product design consultancy support to the lithography project of the Kastamonu Art Women's Enterprise, Production and Management Cooperative. Through the training provided by KUZKA to the cooperative’s women, lithography is being diversified and redesigned in order to ensure the creation of unique, remarkable products that can be marketed internationally.

Hüsniye Öztürk, a board member of the Kastamonu Art Women's Enterprise, Production and Management Cooperative, said lithography is even mentioned in famed Ottoman explorer Evliya Çelebi’s "Seyahatname" ("Books of Travels"), written in the 1700s.

Noting that the art of lithography has maintained the same characteristics through the years, Öztürk noted that the basic technique has always been the same with the exception of the methods of painting. She said they want to update this art with new motifs and patterns, bring it to life and ensure its sustainability through the training they have received.

"We would like to reflect the oldest history of Kastamonu and blend it with the modern in our works. When someone looks at our products, they should see the art of Kastamonu," she said.

KUZKA Secretary-General Serkan Genç noted: "The women who have been trained in design-oriented thinking within the scope of the consulting service we provided will implement new motifs and new patterns of lithography."

Kastamonu's lithography is different from its European counterparts. In Europe, a stone (lithographic limestone) or a metal plate with a smooth surface is used for the printing. However, lithographers from Kastamonu prefer wooden plates, which take on the appearance of stones after numerous prints over time. Ink, brushes and carved wooden plates to press patterns on cloth are the basic materials of this art.

In the production process, the cloth is washed and laid down. A variety of wooden plates made from linden trees are used for the printing process. The plates are soaked into ink and pressed on the cloth, transferring the patterns carved on them to the cloth. As the cloth dries, it loses its bright green color and becomes black. When the cloth is completely dry, after about two days, it is washed again and is finally ready for use.

Kastamonu's lithography is diverse with eye-catching figures and patterns from the town's rich history and culture. The unique and traditional figures include deer, peacocks, the Hittite sun and Ottoman tulips.