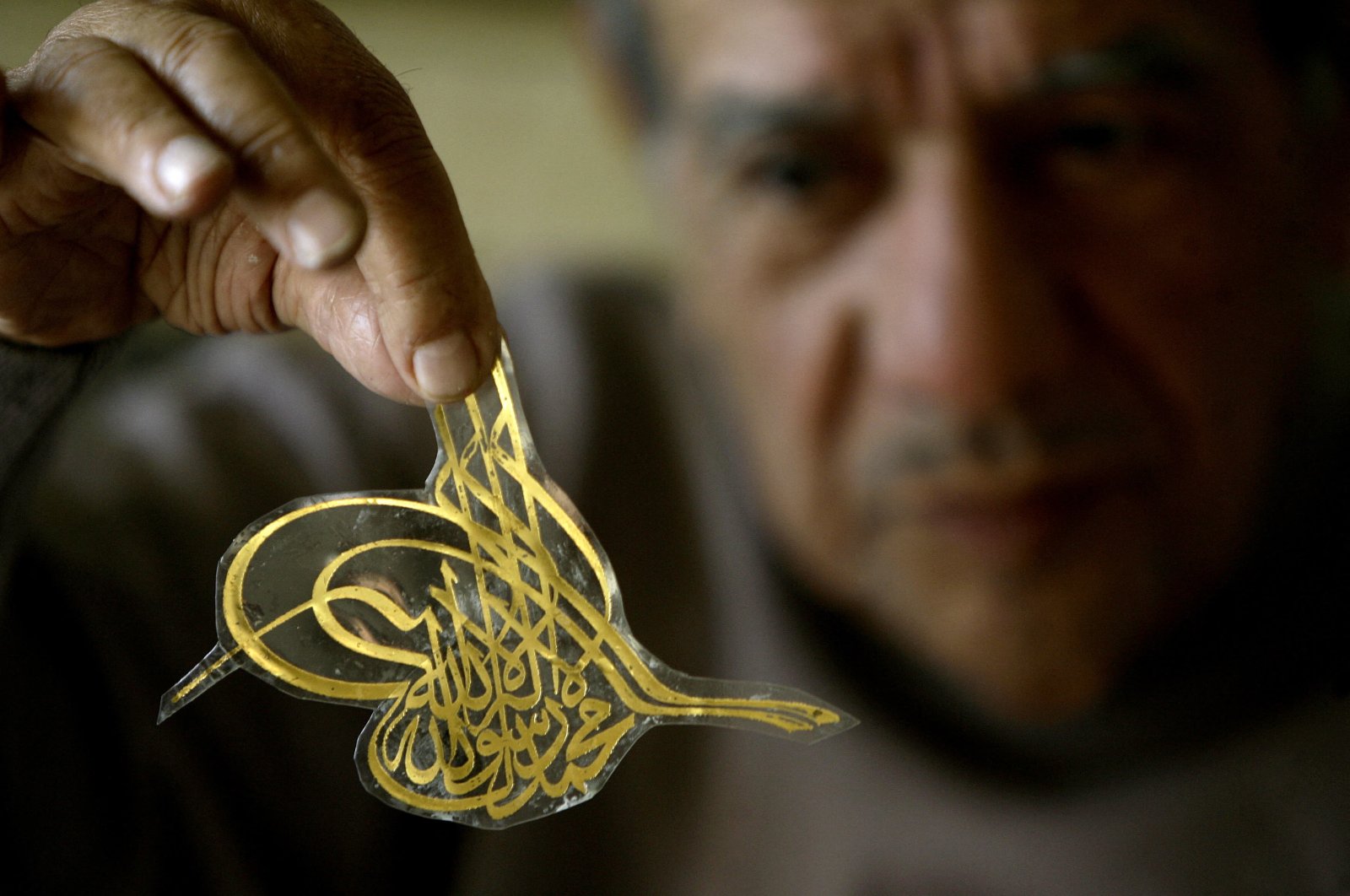 UNESCO has recognized Arabic calligraphy, the artistic practice of handwriting based on the Arabic alphabet, as an intangible cultural heritage on Tuesday.

A total of 16 Muslim-majority countries, led by Saudi Arabia, presented the nomination to UNESCO, which announced the listing on Twitter.

"Arabic calligraphy is the artistic practice of handwriting Arabic script in a fluid manner to convey harmony, grace and beauty," UNESCO said on its website.

"The fluidity of Arabic script offers infinite possibilities, even within a single word, as letters can be stretched and transformed in numerous ways to create different motifs."

Abdelmajid Mahboub from the Saudi Heritage Preservation Society, which was involved in the proposal, said calligraphy "has always served as a symbol of the Arab-Muslim world."

But he lamented that "many people no longer write by hand due to technological advances," adding that the number of specialized Arab calligraphic artists had dropped sharply.

The UNESCO listing "will certainly have a positive impact" on preserving the tradition, he added.

According to the UNESCO website, intangible cultural heritage "is an important factor in maintaining cultural diversity in the face of growing globalization." Its importance "is not the cultural manifestation itself but rather the wealth of knowledge and skills that is transmitted through it from one generation to the next."